Promising but ambiguous news out of Japan this morning: researchers inspecting the asteroid dust from JAXA’s the Hayabusa mission –... 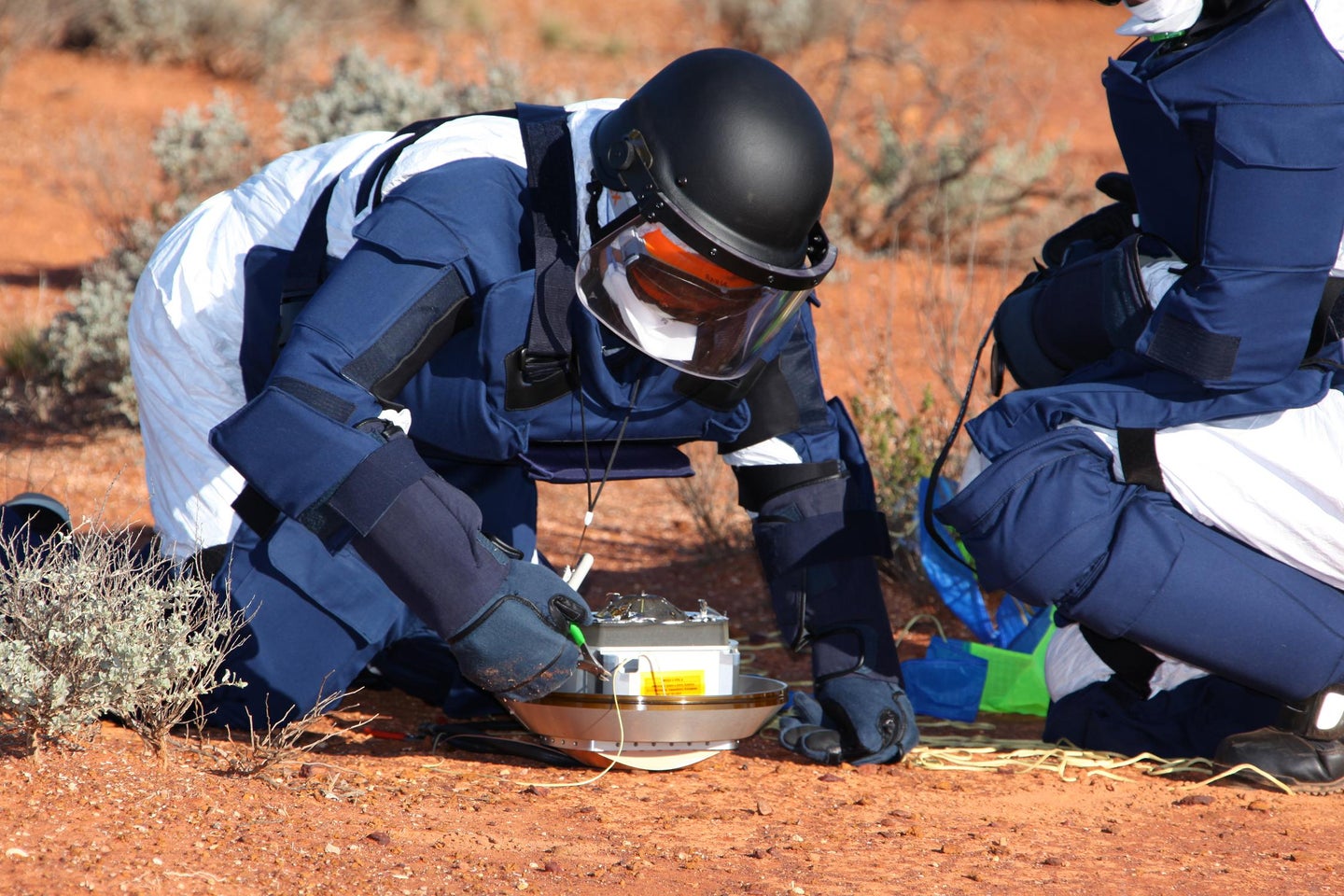 Promising but ambiguous news out of Japan this morning: researchers inspecting the asteroid dust from JAXA’s the Hayabusa mission – the seven-year round trip that landed a probe on a passing asteroid before returning to Earth – have found particles that could contain signs of extraterrestrial life.

The particles are still being analyzed, but analysis by electronic microscopes has revealed the particles possess characteristics that differentiate them from the dust and aluminum powders that have been prevalent in the samples. Researchers think the new particles originated somewhere other than Earth, and they could contain clues to the origins of the solar system and life itself.

Hayabusa returned to Earth in June after launching in 2003. It spent just half an hour on the asteroid before propelling itself home again, but the unprecedented mission was the first to bring samples from an asteroid back to Earth. The mission was fraught with technical problems, but nonetheless JAXA and NASA researchers believe they’ve retrieved enough foreign particles to make some exciting discoveries.

It will still be several months before the analysis of Hayabusa’s cargo is complete, but JAXA – the Japanese space agency – has promised more information on its progress soon. Since it’s already pretty late today in Japan, hopefully we’ll have more on Hayabusa for you soon.