The Hayabusa spacecraft landed in the Australian outback on June 13, after a seven-year space journey. It is the hope... 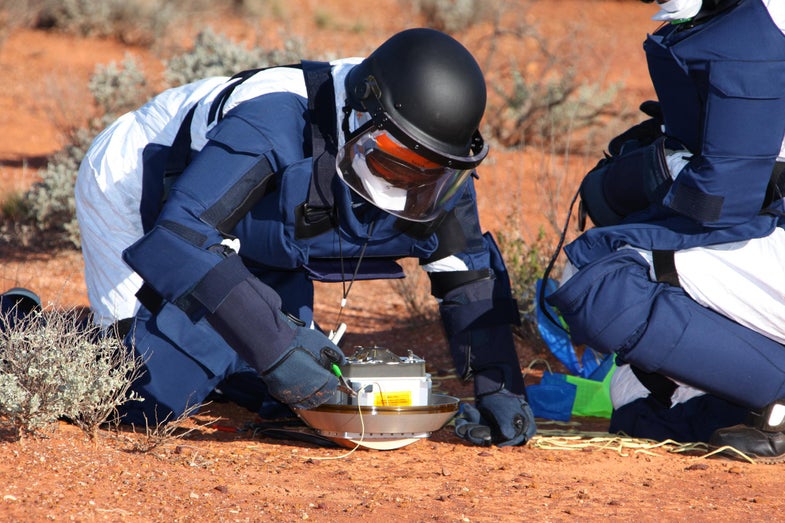 The Hayabusa spacecraft landed in the Australian outback on June 13, after a seven-year space journey. It is the hope of JAXA, Japan’s space agency, that the capsule Hayabusa is carrying contains a sample taken from asteroid Itokawa. If so, this will be the first sample of asteroid material ever returned to Earth by a space mission.

Now, the process of opening the capsule to see what’s inside has begun.

The presence of a low-pressure gas inside the capsule has already been detected, the agency is reporting. The nature of the gas, and whether it’s of extraterrestrial origin, has not yet been determined.

The opening of the capsule is expected to take a week or more, though JAXA has not stated whether this is due to prudence on the part of the scientists or simply being unable to pry the darn package open.