Can you make that green light? EnLighten can tell you. 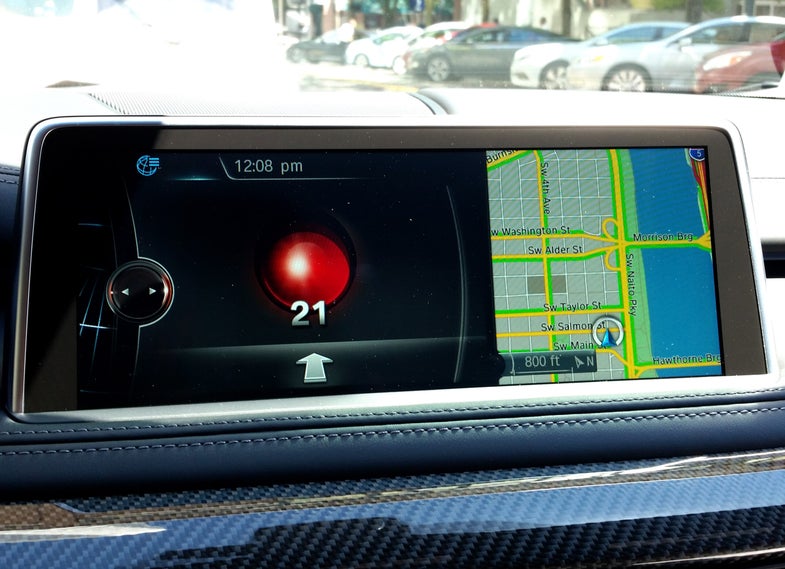 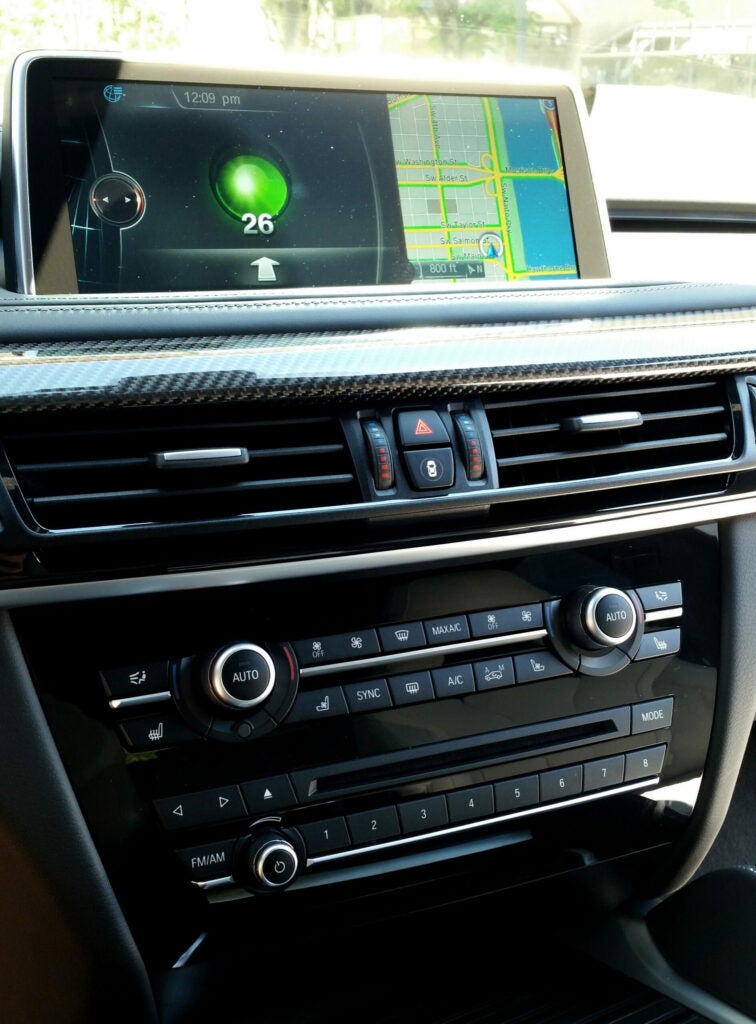 “I hate traffic lights,” said Matt Ginsberg, CEO and founder of Connected Signals. So do the rest of us. Which is why Connected Signals created EnLighten, an app for iOS and Android that communicates with a city’s traffic lights to let you know when a stale green light is about to turn yellow, or a red light two blocks ahead will turn green.

The app’s interface is as simple — and deliberately boring and non-distracting — as it can be. A red, yellow, or green circle indicates the current state of the signal. A countdown pops up at the bottom of the circle, letting the driver know how long before the green light goes red and then how you’ll have to wait at the red light. “Knowing how long the light will be red makes it seems shorter,” Ginsberg said. “You feel like you are controlling it. You aren’t.” A chime sounds five seconds before the light turns green again, alerting the driver that whatever song he’s cued up on Spotify will have to do at least until the next red light.

EnLighten requires the cooperation of cities to make it work. Right now, Portland and Eugene (Connected Signals’ headquarters) in Oregon are fully covered, as well as Salt Lake City. The app will roll out in other cities as the company gains access to its traffic signals. The app has to talk to the central system, which talks to the traffic lights and communicates that information with EnLighten. That relay takes about one second; the negotiation process to make it happen in each city takes significantly longer.

BMW announced on Monday that its iDrive system will integrate with EnLighten for iOS. Any BMW with the iDrive system, even cars already on the road, can install the app and control it using iDrive. The car’s sensors and turning signals also integrate with the app for situations such as left-hand-turn lanes.