The FTC takes a second look at Amazon-iRobot deal

The $1.7 billion purchase is sounding the government's antitrust alarm bells. 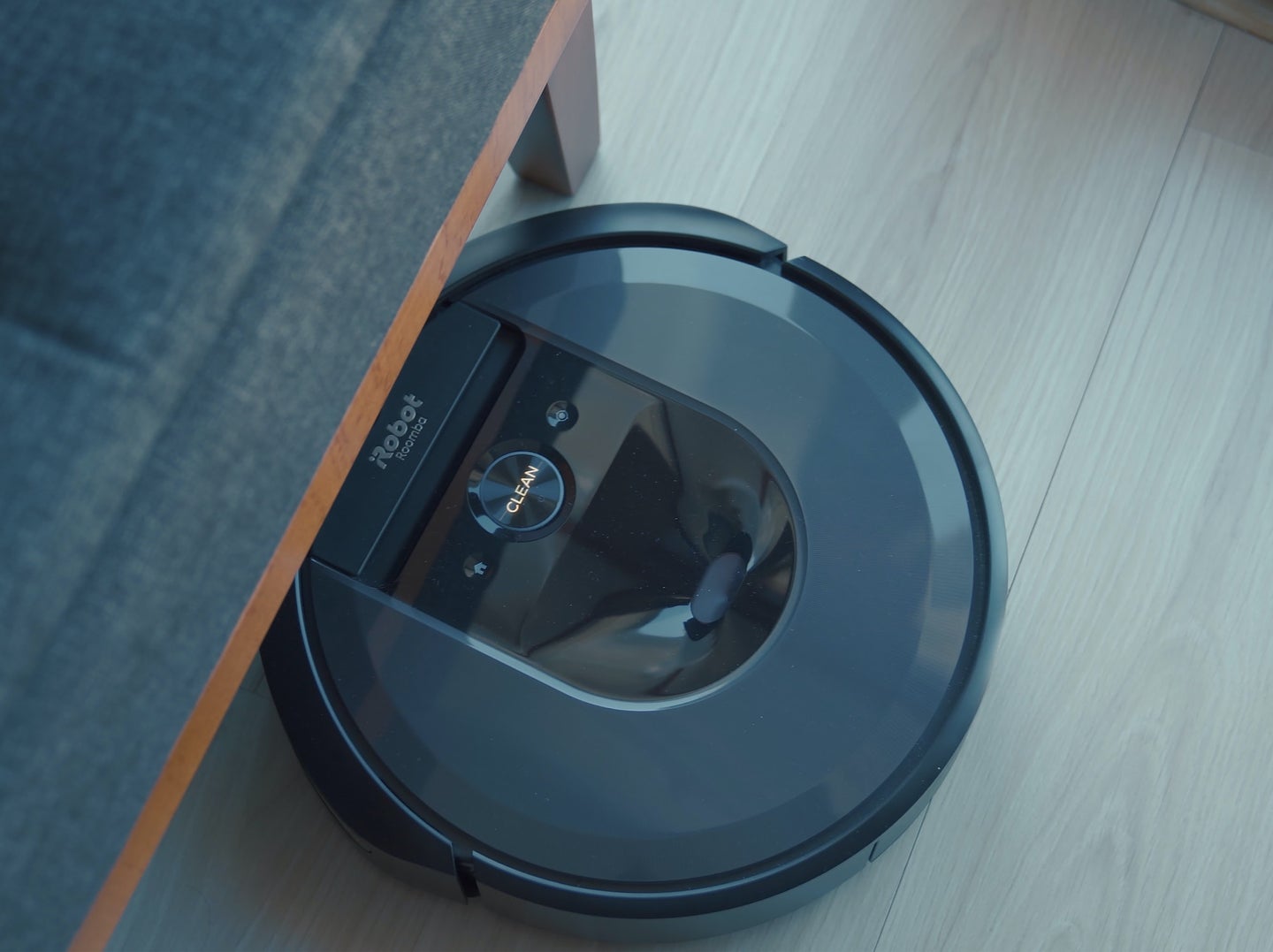 Early last month, Amazon announced its $1.7 billion buyout of iRobot, maker of the popular and highly recognizable fleet of Roomba smart home vacuums. The move quickly drew suspicion from over two dozen privacy groups including Fight for the Future and and Public Citizen, who issued an open letter on September 9 to the Federal Trade Commission (FTC) urging it to pull the plug on the corporate purchase.

“Amazon’s business model largely relies on acquiring rivals, sometimes in adjacent markets, and then rapidly expanding through anti-competitive predatory pricing while leveraging vast troves of consumer data to grow its overall grip on the economy,” reads the letter, “… By selling the Roomba brand at or near a loss via the Prime subscription, the company can access more personal consumer data to buttress its anti-competitive advantages online. In short, the deal will further entrench Amazon’s hold on the smart home technology ecosystem, eliminate competition in that sector and enhance the company’s monopoly power.”

This week, it seems as though regulators took notice. As CNN Business and elsewhere note, a recent investor filing from iRobot indicates the FTC has issued a “second request” to both it and Amazon regarding the merger, a strong indication that federal authorities are also wary of the deal. Although iRobot’s filing refers to the second request as simply “a next step in the regulatory review process,” its immediate effects are likely to pump the brakes on moving forward while the FTC reviews all pertinent aspects of the situation. “The effect of the Second Request is to extend the waiting period imposed… until 30 days after iRobot and Amazon have substantially complied with the Second Request,” reads one portion of the filing.

It’s not only the iRobot deal that has the FTC concerned, either. As CNN Business explained, the regulatory authority also sent a separate second request to Amazon earlier this month regarding its proposed $3.9 billion acquisition of the health care provider, One Medical.

The increased scrutiny over Amazon’s recent business moves come as the company continues its expansion far past its retail origins to encompass everything from streaming entertainment, to groceries, to smart home design. But a key bonus in all of these ventures is access to private data from customers. Of course, both stifling competition and snooping on consumers for cash are the sort of things that can really irk the FTC—strategies like issuing second requests are key to investigate further while also respecting citizens’ privacy.