At A Loss For Words? Tell Science About It 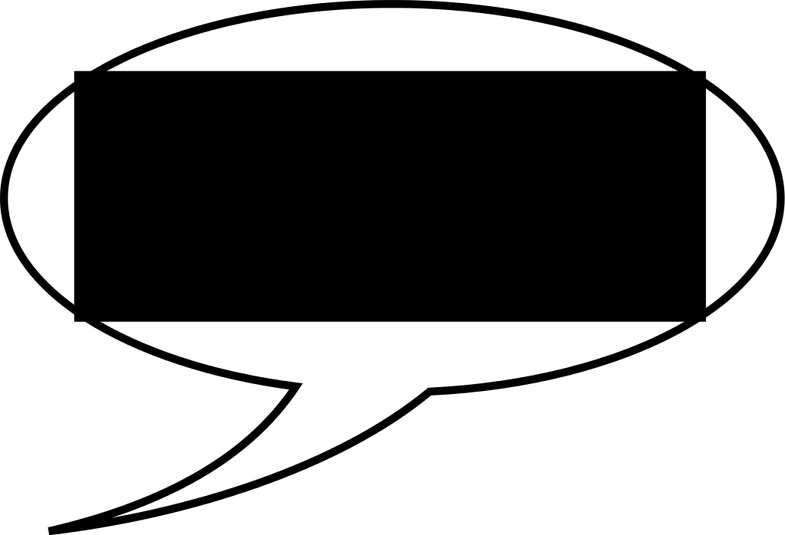 When you’re on a roll, there are few things more annoying than suddenly being tripped up by an inability to remember a specific word. That’s possibly because the sensation is almost always accompanied by the feeling that the word is “right there” or “on the tip of your tongue” and that if you could just clear away whatever murky haze was in the way, you’d have it.

It’s a common, probably universal feeling. Unfortunately, its very random nature makes it difficult to study. Scientists would love to know more about the phenomenon, but obviously potential study subjects are unwilling to hang around labs for days or weeks at a time so that researchers can observe the problem in real time.

That’s why researchers at the University of Kansas’ Life Span Institute want you to record your speech errors in a database they’ve set up at their website. In addition to tip-of-the-tongue errors, they’d love to know about slips of the tongue, mondegreens (things that are said correctly, but they are not heard correctly), malapropisms (using incorrect words in place of similar ones), and spoonerisms (when sounds from adjacent words are switched).

“We think the data will be useful to linguists, psychologists who study language, speech-language pathologists, audiologists and computer scientists and engineers working on speech recognition in computers,” said Michael Vitevitch, professor of psychology at University of Kansas.

The tip-of-the-tongue errors will be especially helpful, as people tend to experience them more often when they get older. According to Vitevitch, “They tell us how the language system is built – for example, that meaning is stored in memory separately from the sound of the words – and they show that memories can be transient – you used the word last week, you can’t retrieve the word right now, a few hours later the word comes to you. Older adults often complain they experience these states more often, so studying tip-of-the-tongue states helps us distinguish what happens during normal aging from what happens when certain diseases might be present, such as Alzheimer’s disease.”

To participate, simply register at the site linked above, and then bookmark it in your favorite browser. Return to it to record a speech error as often as you make them. The more you add, the better the database will become. You can also help by letting other people know about the project.