Apple Is Making Siri Smarter, But Hopefully Not Creepy

Apple's leaders say they respect your privacy more than Google 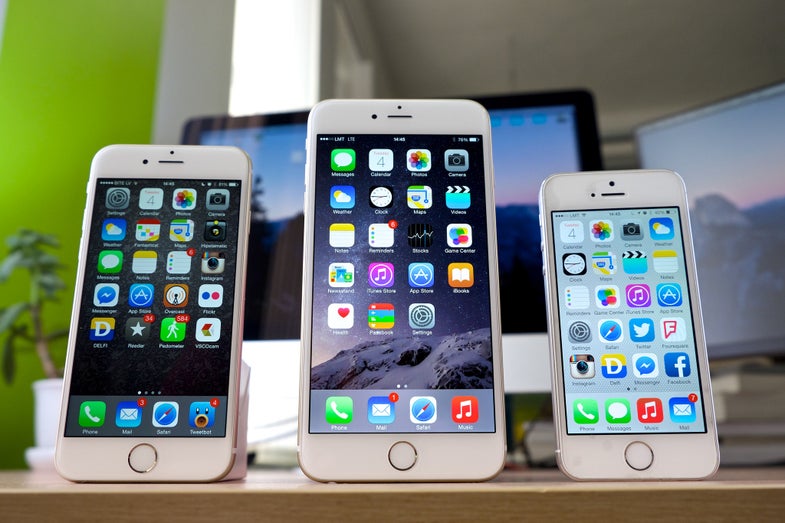 Apple wants to re-introduce you to Siri. At its annual World Wide Developer Conference (WWDC) on Monday, the company announced the most substantial update to its digital personal assistant since Siri launched in 2011. Apple introduced a new initiative called Proactive—which spans across both Siri and Spotlight, the search bar at the top of the iPhone and Mac —that will bring contextually based search results to both platforms.

Proactive will use information from apps such as Contacts, Calendar, Facebook, and also third-party apps to deliver relevant information to iOS device users throughout the day. For instance, Spotlight will be capable of recommending restaurants around your office during lunch time and playing a playlist as soon as you plug headphones into your device. Both Spotlight and Siri will get smarter as you continue to use your iPhone or iPad.

Apple’s new contextual search initiative is part of a growing trend to introduce artificial intelligence and context-based search results into personal assistant tools. Microsoft and Google, among others, have created intelligent apps that work in similar ways to Apple’s new Siri and Spotlight update.

Google Now, one of the most advanced forms of artificial intelligence in a mobile app, presents relevant information by troving through location, search, and email data collected by Google services. Similarly, Microsoft Cortana learns a users habits and can answer context-based search queries.

Apple plans to differentiate itself from Google Now and Microsoft Cortana by giving users great security and privacy. “We’re doing [contextual search] in a way that does not compromise your privacy,” said Apple’s senior vice president of software engineering Craig Federighi. “We honestly don’t want to know [about your information]. It stays on your device and under your control. It’s not associated with your Apple ID or Apple services.”

Apple’s Proactive initiative announcement comes just one week after Apple CEO Tim Cook lashed out against rival companies at a recent event. “Like many of you, we at Apple reject the idea that our customers should have to make tradeoffs between privacy and security,” Cook said during the EPIC Champions of Freedom event. “We can, and we must provide both in equal measure. We believe that people have a fundamental right to privacy. The American people demand it, the constitution demands it, morality demands it.”

Apple is betting the future of its personal assistant services on privacy and security. Whether consumers actually care about the information they surrender to third-party developer is yet to be determined. For now, there’s still plenty of room for improving intelligent personal assistant tools.