It's a real up-and-coming operating system. Oh, sure, it's been here for years, but now it's ready for rich people to move on in. 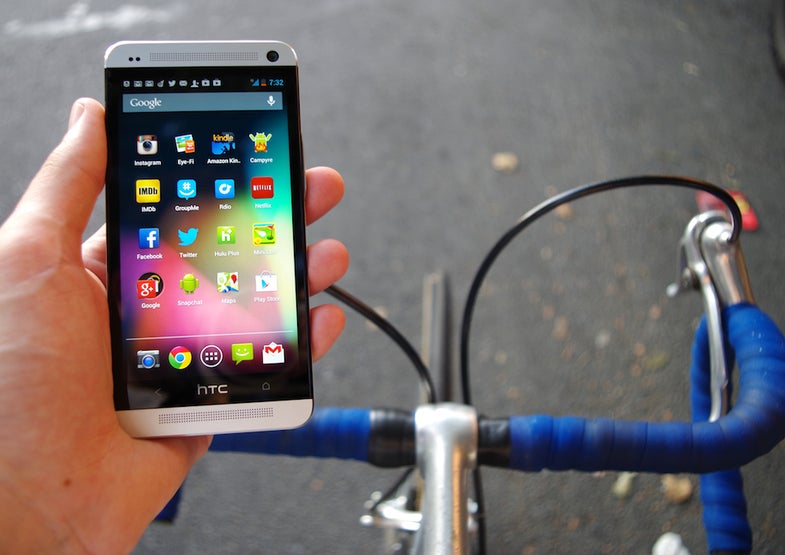 It’s not polite to say, but here are the facts: Android is used by poorer people, and iOS is used by richer people. A Pew survey taken last month bears this out: Android is beating iOS in all income brackets except one. Among users in households that earn $75,000 or more, a whopping 40 percent identify as iOS users, compared to 31 percent who identify as Android users. Compare that to the users in sub-$30,000 households–only 13 percent use iOS, while 28 percent use Android. “Android is popular because it’s cheap, not because it’s good,” wrote Sam Biddle for Gizmodo earlier this year, about the reason for the success of Android phones.

But that’s changing. The HTC One, and especially the contract-free version of the One released this month with stock Android, like Google intended, is good. It might be the best phone I’ve ever used. The tide is turning, and that means one thing.

Android is the formerly bad neighborhood that brokers are starting to describe as “up and coming.” Rents were cheap–you could snag a phone for free, or for $50 or $100, with a two-year contract. You could get an Android phone on whatever network you want, including those that deal significantly or even primarily to lower-income customers, like T-Mobile or Mobile Virtual Network Operators (MVNOs) like MetroPCS, Boost, or Virgin Mobile who rent tower space from other, larger networks. You could get a buy-one-get-one-free deal on a phone. That’s why the lower-income set opts for Android over iOS. 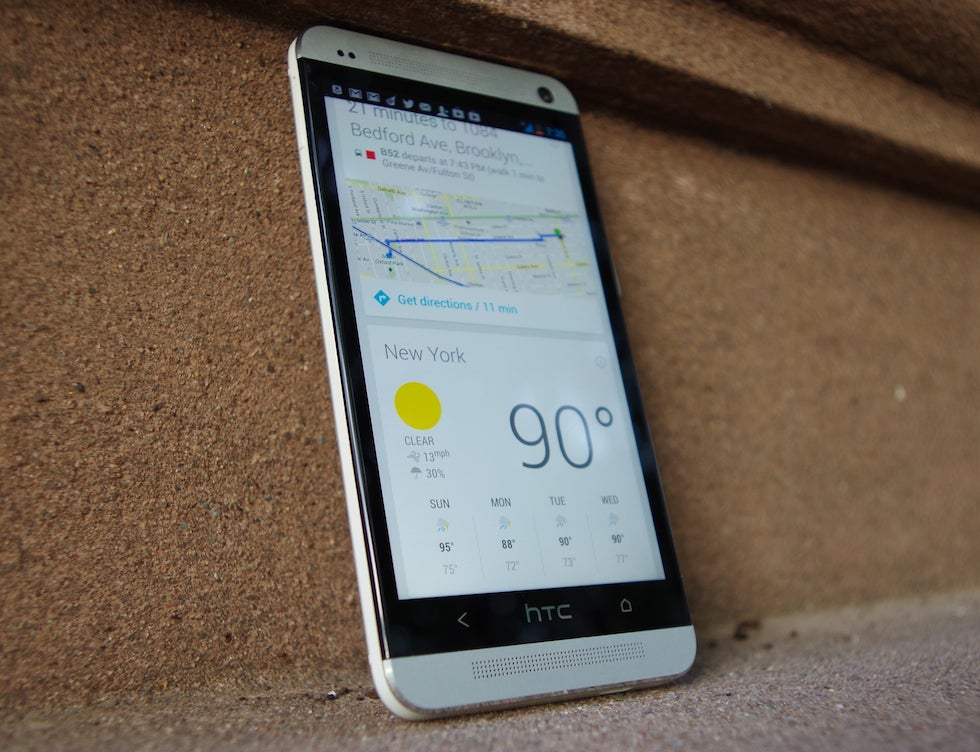 HTC One on the Stoop

The iPhone is for rich people not necessarily because it’s more expensive; a current-generation iPhone costs as much and sometimes less than a current-generation top-of-the-line Android phone. But it came first, and so it grabbed the money and loyalty of the early adopters, who are by definition rich folks–it initially cost a whopping $500, and it remained pricey for a few generations. And its advertising focused on its premium materials, its high-end manufacturing processes, and its fancy (paid) apps. Apple successfully marketed the iPhone as high-end.

But even bad neighborhoods have strengths. Android has flexibility iOS doesn’t; there’s only one iPhone, but there are dozens of Android phones at any given point. You have space to stretch out, if you want it. And slowly, Google and the Android hardware makers are realizing what landlords and shop owners in up-and-coming neighborhoods realize: your profit margins are an awful lot bigger when you sell to rich folks.

The HTC One, with its big, gorgeous aluminum body, its vivid and spacious screen, its wildly superior versions of GMail, Google Maps, and the Chrome browser, its voice control that crushes Siri in every way possible, and its genuinely futuristic and exciting Google Now, is a perfect trigger for Android gentrification. It’s a badass, affordable loft in a neighborhood you’d been eyeing but couldn’t quite bring yourself to move to. That makes it different from the other top-tier Android phones on the market, like the Samsung Galaxy S IV, a more-of-the-same sequel to a phone we didn’t much like last year. iPhone users might look at a Galaxy S and think, “Why ditch my comfortable, luxurious iPhone ecosystem for a chintzy plastic Samsung phone with desperately overstuffed featuresets?” It’d be like moving from a comfortable old brownstone to a brand-new, spacious apartment in an up-and-coming neighborhood…that’s made with paper-thin drywall and the cheapest possible kitchen appliances. And a clothes dryer that singes your underwear. But the HTC One changes all that: it’s something new and perhaps even better. 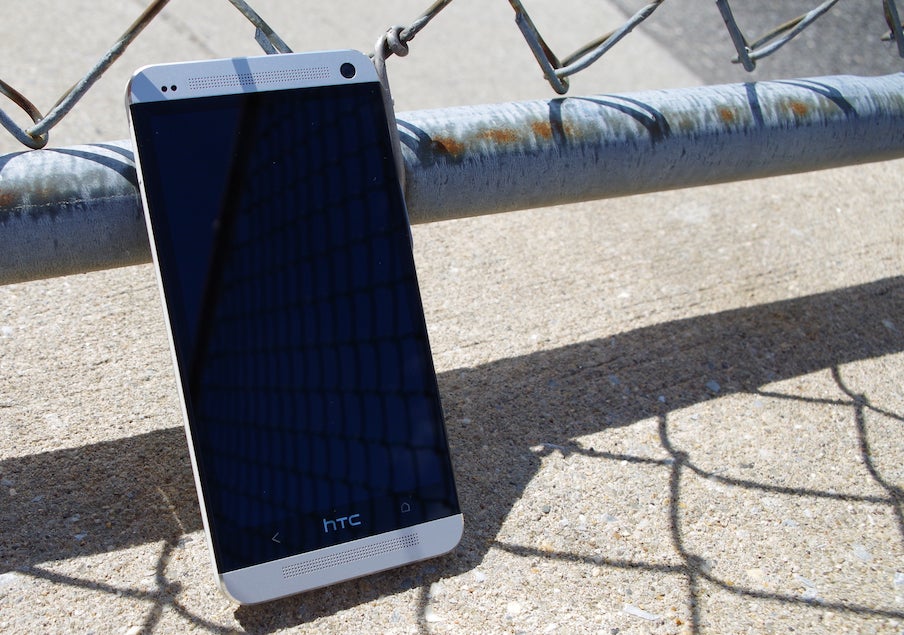 HTC One in the Inner City

Android phones are now a legitimate option for the wealthy. And as the rich people come to Android, the apps will follow, just as the organic grocery stores and adventurous Japanese fusion tapas restaurants come to gentrifying neighborhoods. A smartphone ecosystem is not unlike a neighborhood: when that 31 percent percent of $75,000+ households rises to 40 percent, you can bet the New Yorker will hurry a little bit harder to bring its digital magazine to Android.

What happens to the lower-income types when Android starts marketing more heavily to the wealthy? I’m not sure. Maybe nothing! Just because there’s previously un-accessed profit to be made on the high end of things doesn’t mean manufacturers will stop catering to the (also profitable) lower end. There are hardware manufacturers who have shown no interest at all in the more premium side of the business, like ZTE, Kyocera, and Haier. Or maybe another platform, like Windows Phone or BlackBerry, will start marketing more heavily to the lower-income segment.

But assuming the HTC One sells well, this could be the first major step towards Android gentrification. Some day, the rich kids who’ve grown up with Android will look back at the HTC One. “That was when my parents knew that Android was safe,” they’ll say.