An embarrassment of pixels. 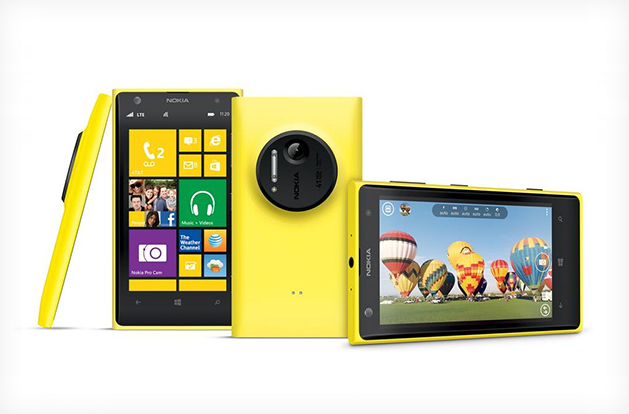 At an announcement today, Nokia announced its newest, fanciest, yellowest smartphone to date: the Lumia 1020. Nokia makes great hardware, some of the best the Windows Phone platform has to offer, so we pay attention whenever they’ve got new toys to show us. And we pay more attention when that toy comes with a 41-megapixel camera.

Nokia’s flagship camera technology, which they call PureView (though this can refer to lots of different things, confusingly), is one of the most impressive leaps forward in mobile photography we’ve seen in a good few years. It was good enough to make last year’s Best of What’s New list–but until now, it was only available on a single phone, the 808 PureView, a Europe-only phone that used Nokia’s mercifully deceased Symbian platform. The 1020 takes the PureView tech and sticks it in a shiny, flashy Windows Phone package, along with a 4.5-inch screen and a slimmer body than last year’s model (which we thought was too plump).

So, what’s up with this camera? The “megapixel wars,” as they’re called, are pretty much over; many customers have realized that megapixels don’t necessarily imply anything about image quality, and manufacturers have, too. The HTC One, for example–maybe the best Android phone ever made–has a mere 4.3-megapixel sensor, choosing instead to focus on sensor size and image processing software.

But Nokia gets it; the key thing about this camera isn’t the megapixel count, which is almost always cropped. It’s got a Carl Zeiss lens at f/2.2. That latter number there refers to aperture, which is how much light a sensor lets in. The smaller that number, the wider the aperture, which means it lets in more light, which means you get better low-light performance and less “noise” (that’s the fuzziness you see when you take pictures at night). f/2.2 is slightly unusual for a cellphone camera, as is the Xenon flash that should illuminate with more realistic, less harsh light. 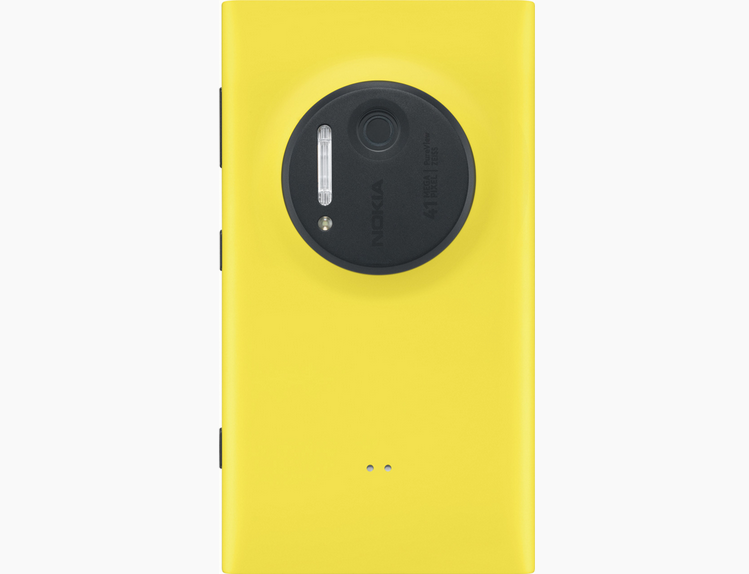 The megapixel count is actually a way to get around the problem of zoom. An optical zoom, like on dedicated cameras, involves motors and more metal and plastic housing and all kinds of stuff that increase the size of the device. That’s okay in a camera, since it’s dedicated to just the one task, but a phone has to be tiny, so they use digital zoom. Digital zoom is awful; it’s just cropping the image and expanding the size. But if your original image is enormous–like, say, it was shot by a 41-megapixel camera–then you can crop and expand without losing image quality.

The phone also has a host of new software tools for those who want to tweak settings manually, as well as an easy way to upload to services like Flickr. Instagram is a no-show on Windows Phone, but Nokia says they’ve implemented a “backdoor” so you can upload photos to the service. Doesn’t sound like a real clean option, but that’s all we’ve got.

The Lumia 1020 will be an AT&T exclusive, arriving July 26th for $300. Steep, but not unreasonable given the tech in this thing.