Why does space look so dark?

Stars may twinkle up above, but the rest is as dark as can be. Or is it? 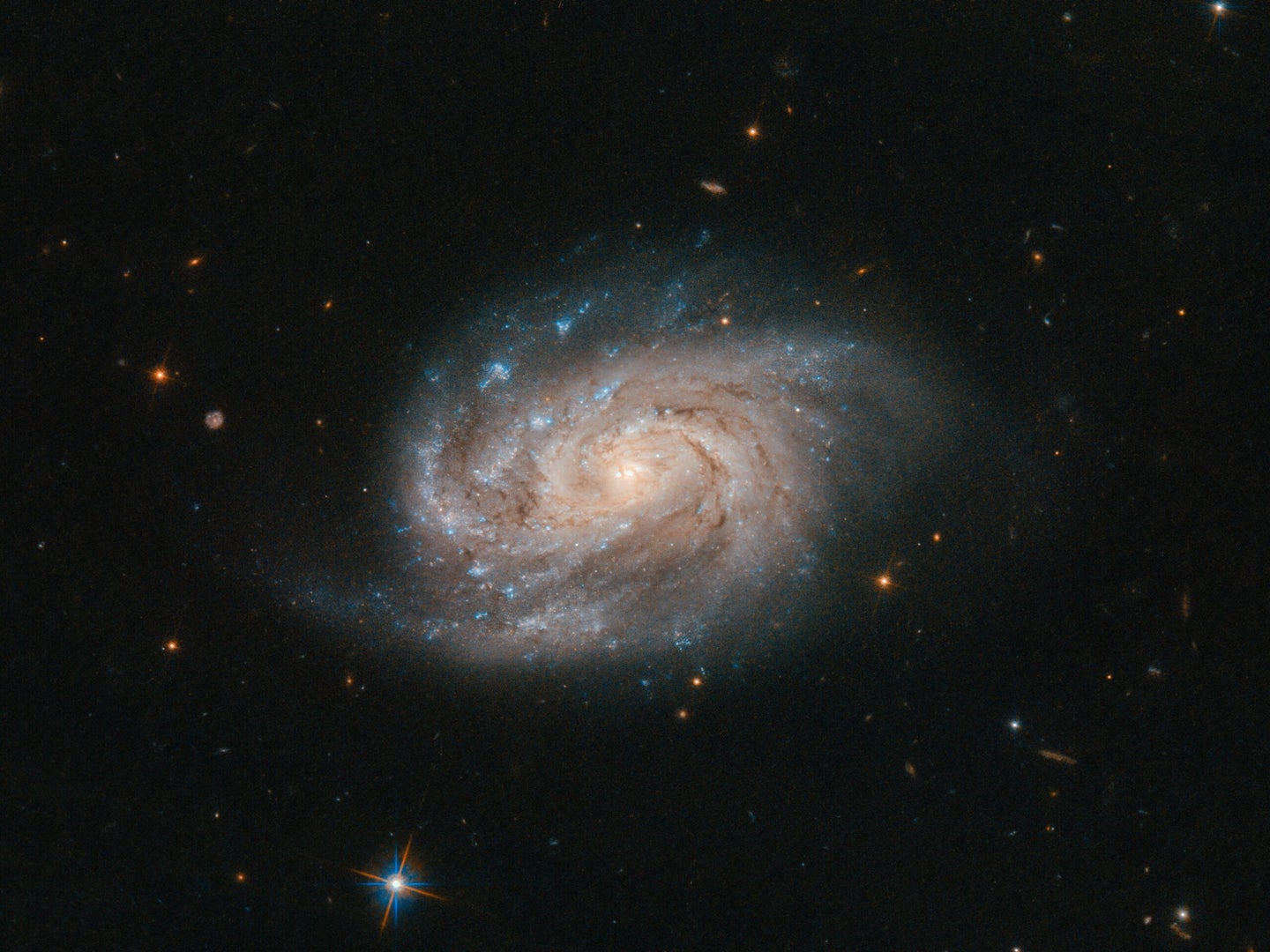 Stars twinkle up above, but space itself is as dark as can be. ESA/Hubble & NASA, A. Bellini et al.
SHARE

It isn’t. We just can’t see most of these interstellar billboards. Space is full of light energy on a spectrum from high-energy gamma rays to low-energy radio waves, says Mark Hammergren, an astronomer at Chicago’s Adler Planetarium. Our eyes can see only a small portion of that gamut, which scientists have aptly dubbed “visible light.” Ultrashort gamma waves can’t penetrate Earth’s atmosphere, for example, and our retinas simply can’t register the super-low-energy infrared waves.

When there’s nothing for our peepers to pick up on, we see that absence of light as an absence of color too. Coupled with other astronomical realities—the enormity of the universe and the fact that as it expands, stars race away from us—space can seem pretty empty. In reality, what looks like a blank background is a tapestry of distant constellations, each one shining bright.