Hitting a baseball is the hardest skill to pull off in sports. Here’s why.

A unique blend of physics and neuroscience makes the skill astronomically difficult. 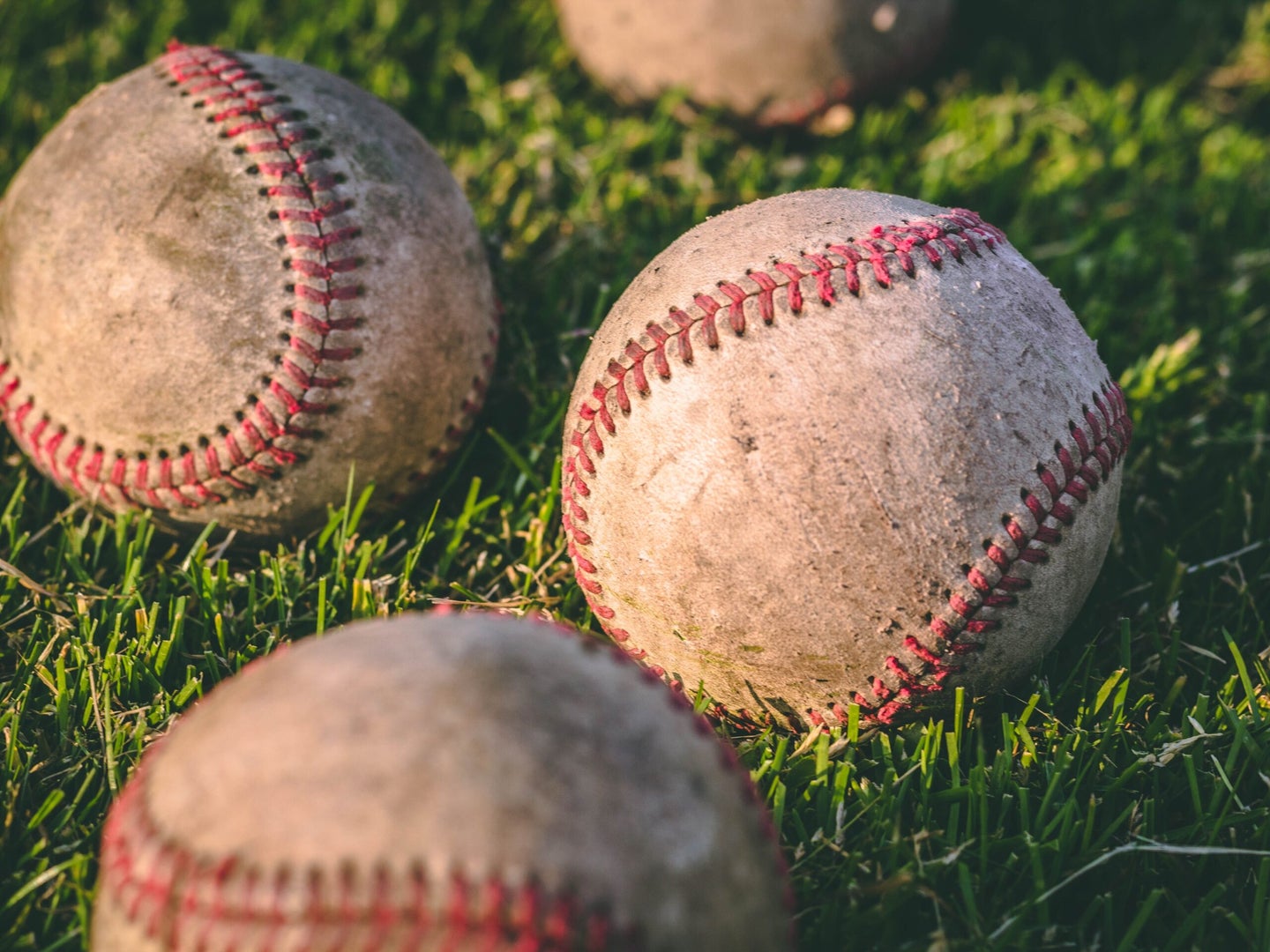 Getting a hit in baseball is one of the hardest things to do regularly in sports. Pexels
SHARE

There are few aspects of life where you can fail seven out of 10 times and still be considered great at what you do. With a 30 percent score on the MCAT, you wouldn’t get into medical school. You’d likely lose money if you only won 30 percent of your Super Bowl bets. But in baseball, if you get a hit 30 percent of the time you step up to the plate, you might be headed to the Hall of Fame—and that’s because it’s perhaps the most difficult thing to do in any major sport.

Ted Williams, for instance, one of the greatest hitters to ever play Major League Baseball, finished his 19-year career playing for the Boston Red Sox with a .344 batting average. That’s a 34 percent success rate, tied for seventh best in the sport’s history. But even he famously said that hitting a baseball is the hardest thing to do in sports. So why is that the case?

For one, the physics are extreme. The velocity of the average fastball in the Major Leagues is more than 90 miles per hour. When the ball whizzes in at that speed from less than 60 feet away, the hitter has about 150 milliseconds to decide whether they want to swing. That’s literally the blink of an eye.

And even though a hitter has that 150 milliseconds to decide whether to swing, the ball is only in the hitting zone for less than 10 milliseconds, according to David Kagan, a physics professor at California State University, Chico, and the self-proclaimed “Einstein of the National Pastime.” Essentially, the amount of time the ball is in a spot where the batter can make contact and keep it in fair territory equates to the time separating a photo finish at the Kentucky Derby.

Plus, hitting a round baseball with a round bat squarely is an additional piece to this complicated puzzle. Getting those two curvy objects to connect in just the right way is extremely difficult—if you’re off by just a smidge, the ball could hook foul or make for an easy out instead of sailing over the wall.

Imagine the bat like a target. If the bat hits the ball at exactly the correct spot, a bullseye that’s one-fifth of an inch in diameter, the batter will likely hit a home run. But if the ball makes contact with the ring just outside the bullseye, they’ll hit nothing more than a ground ball back to the pitcher. In other words, the margin of error for where the batter can make contact with the ball and hope to get a hit is half the width of the SIM-card in your iPhone.

Thomas Kaminski, the director of athletic training education at the University of Delaware, compares trying to hit a baseball to trying to catch a peanut in your mouth from someone 100 feet away. Although even then, he says, it would be much easier for the individual to get in a good position to catch the peanut. Hitting a baseball is “truly a marvel if you think about it,” he says.

What’s more, the incredible hand-eye coordination of baseball players transfers well to other sports—but excelling at other sports doesn’t mean you’ll be able to hit a baseball. An athlete could look competent on the soccer field or the basketball court. But take a soccer or basketball player and get them to try to hit a baseball? That won’t work out so well, he says.

That’s because successful hitters are exceptional in two areas, Sajda’s lab hypothesizes. First, hitting a baseball is not about how fast a batter can swing, but rather how fast they can stop themselves from swinging at pitches they aren’t likely to get hits on—preventing more strikeouts and creating more opportunities to get a hit. The ability to determine in 150 milliseconds whether to swing matters more than the batter just being able to swing quickly.

The second important area is a hitter’s ability to identify pitches, he says. To an ordinary person, determining the difference between a fastball and a curveball is like determining the difference between the faces of two strangers in 150 milliseconds. They have no associations with that person, and it takes longer to process their facial expressions. For a baseball player, identifying the two pitches is like distinguishing between the faces of two family members—even in 150 milliseconds, it’s easy to identify the differences between your brother and sister because your brain is familiar with them.

And even with athletically-specialized brains and plenty of intense training, many still aren’t cut out to be MLB-caliber hitters. It’s just that difficult.

For proof, look no further than the greatest basketball player of all time, Kagan adds. Even Michael Jordan’s unparalleled athleticism and competitiveness couldn’t offer him elite batting prowess.