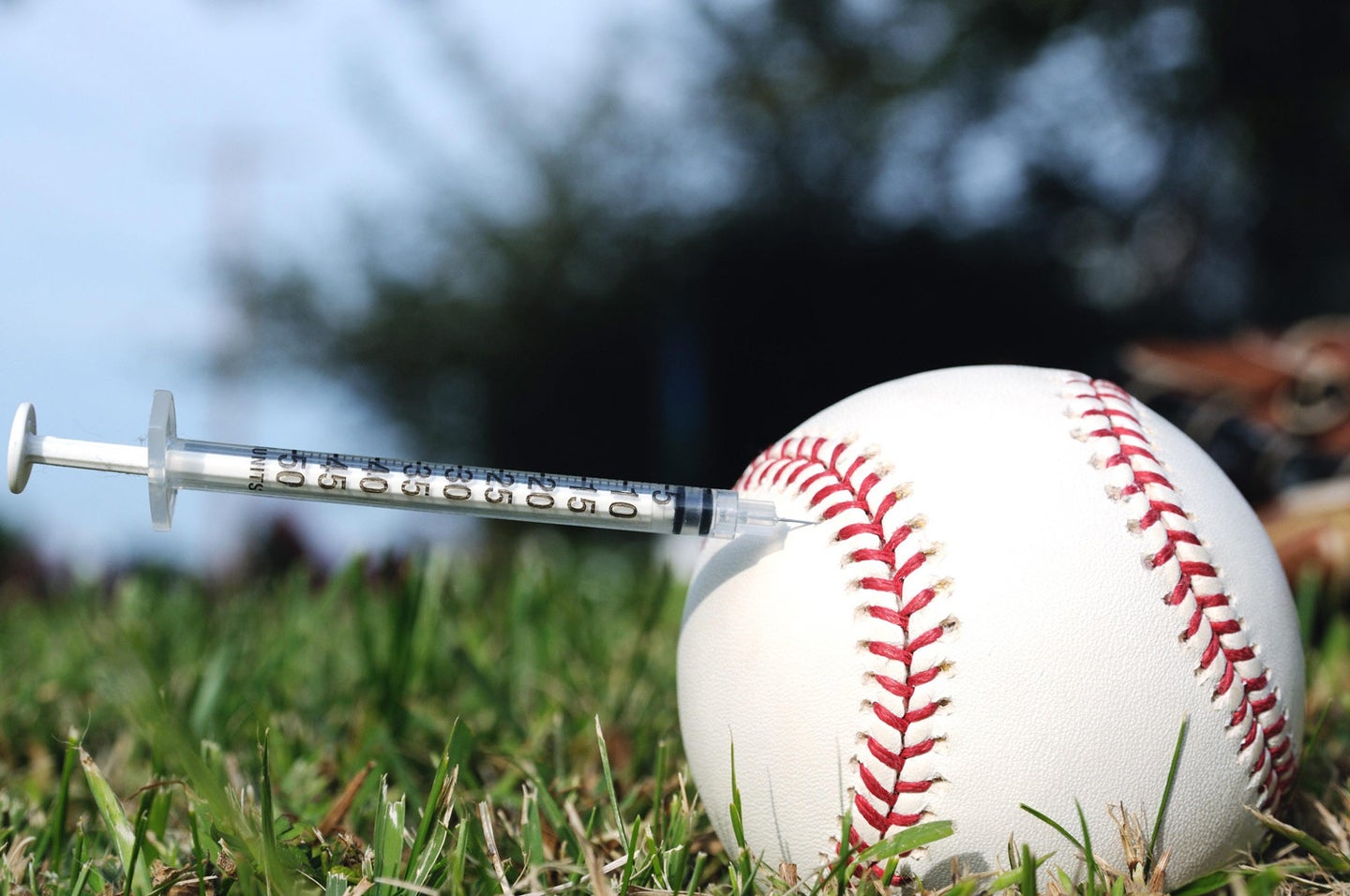 At the 2019 Major League Baseball All-Star Game, Houston Astros pitcher Justin Verlander griped that too many home runs had been hit so far this season. He accused the league of altering, or “juicing,” the balls, making it easier to hit home runs.

Among players and fans, Verlander’s “juicing” claim has gained momentum.

There’s no question that there’s been a home run surge. Home runs per plate appearance is currently sitting at 3.5%, an all-time high. At this rate, players will hit more than 6,600 homers by season’s end, shattering the prior record, set in 2017, by more than 500 home runs.

We recently wrote a book titled “Corked: Tales of Advantage in Competitive Sports,” so this topic is in our wheelhouse.

It certainly seems that recent changes to the ball are playing a role in the uptick in home runs. But could other factors, like the climate and advanced analytics, also be to blame?

Breaking down the baseball

Rawlings makes around 1 million baseballs each year for use in MLB play.

There is a growing body of evidence that, beginning around 2015, there have been distinct changes in the density and chemical composition of materials making up the league’s official baseballs.

The most noteworthy changes have been to the ball’s core and surface.

A 2016 investigation conducted by FiveThirtyEight found that official baseballs were bouncier and less air resistant beginning in 2015.

Using X-ray imaging, FiveThirtyEight’s study compared balls made prior to 2015 with those produced after. It found an average 40% decrease in core density in baseballs produced after 2015. Compositional analyses identified roughly 7% more rubber and 10% less silicon in the later pills. These changes correspond to lower pill mass and increased bounce.

Nearly two years after the FiveThirtyEight investigation, Major League Baseball released its own 84-page report acknowledging there were aerodynamic changes in the baseball—specifically, the balls were smoother. But the league claimed this wasn’t due to any changes in the way Rawlings was making the ball. MLB suggested that it was likely due to slight variations in the materials used by Rawlings, along with the way the balls were being stored.

For example, since Rawlings acquires its leather—and doesn’t process it at its facilities—it’s possible that an alternative tanning process could result in even smoother leather surfaces. Baseballs with smoother surfaces will, once hit, move through the air more easily. It’s a minor change, but it matters.

There is also the ball’s thread. Journalists for the online sports publication The Athletic deconstructed baseballs and found that laces in the newer ones—specifically those used to stitch seams on the 2016 and 2017 balls—are 9% thicker than those from 2014.

The investigator speculated that the thicker laces might make it easier, when constructing the ball, to build a tighter ball that won’t be impeded by as much air resistance when it’s hit.

Then there’s one explanation outside the control of the league, players or manufactorers: the climate.

Cork in the pill is commonly harvested from the bark of the Cork Oak Tree in southern Europe and North Africa. But a changing climate in these regions has some concerned that cork quality is declining. Wine manufacturers are already searching for alternatives for making wine corks. While wine makers care about the cork’s ability to seal, baseball makers are more concerned with the mechanical response of the cork in the ball.

Baseballs are produced from a formed rubberized cork that’s engineered from smaller cork particles; but it’s certainly possible that, like wine corks, their purity and composition are changing with the climate.

The presence of humidity in and on the ball also affects its inertia and deadens its response when hit by a bat. In 2018, CBS reported that Major League Baseball would require all teams to use air conditioned rooms to store baseballs in 2019. Most common HVAC systems not only lower the temperature in a room but also reduce the humidity. It’s possible that controlling a ball’s humidity through HVAC in muggier ballparks is actually increasing its liveliness by drying them out.

Altogether, Verlander’s criticisms may be warranted. Newer baseballs are more aerodynamic, probably in part due to a combination of smoother leather, lower profile stitches and a more accurate centering of the ball’s pill, coupled with the way balls are being stored.

But there’s another element to consider. What if hitters and pitchers are simply playing the game differently?

Consider pitch speed. Pitchers that light up the radar gun have always been in vogue for the simple reason that hitters have less time to react to their pitches.

How hard a pitch is thrown can influence how far a contacted ball travels. It’s straightforward kinematics: Baseballs will bounce off the bat at a higher velocity when contacting a faster pitch.

So maybe it has something to do with the way hitters have changed their approach at the plate.

In recent years, they’ve started to focus on what are called “launch angles.” The launch angle is the vertical angle at which the ball leaves a player’s bat after being struck. Due to advances in analytics, it’s become common knowledge that players have a much better chance of hitting a home run if the launch angle is between 25 and 35 degrees and the ball bounces off their bat at a velocity of more than 100 miles per hour.

With such defined criteria for hitting home runs, it is no surprise that many hitters are tweaking their swings accordingly. So while pitchers aren’t throwing harder, the new focus on launch angles could be contributing to the recent home run surge.

However, the emphasis on hard contact comes with a trade off. Players need to swing harder to achieve a higher exit velocity. The harder they swing, the more likely they’ll be to hit one out—but that’s if they make contact. Along with more home runs, the strikeout rate for hitters has skyrocketed.

So far this season, strikeouts per at bat is above 25% for the first time in league history.

Whatever the reason for more home runs, are they good for the game?

If they are, it isn’t being reflected at the gate. Even with more balls flying out of the park, attendance is at record lows.