What we have here is a failure to communicate

A new set of surveys of scientists and the public finds the two groups have widely different views about scientific issues. Conducted by the Pew Research Center in collaboration with the American Association for the Advancement of Science, the survey found scientists tended to have a more positive opinion of many technologies than the general public.

Those involved in science may get frustrated by the survey’s findings, wondering why the public isn’t as enthused by their work as the researchers themselves. But the acceptance of new technologies is rarely straight-forward. The scientific community needs to remember that it continues to benefit from widespread, hard-won admiration.

The survey might be a reminder to scientists that they can always do better at communicating their work and its motivations to the general public. 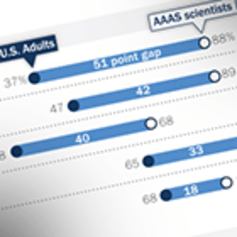 Survey found major gaps between the public and scientists on key issues.

Some of the contrasts in the Pew Research Center data are stark.

The only two issues where the scientists were more negative than the broader public were offshore drilling and hydraulic fracturing–fracking– to obtain fossil fuels. About half (52 percent) of Americans said they favor offshore drilling but only about a third of the scientists gave this response (32 percent). Similarly, 39 percent of Americans said they favor fracking in comparison to 31 percent of the surveyed scientists.

This difference may be linked to the fact that, whereas almost all scientists (87 percent) said they thought climate change was due to human activity, only half of Americans (50 percent) expressed this view.

Warm feelings toward science itself

In the face of all these differences, it’s worth remembering that overall perceptions of science are quite positive. More than three quarters of Americans (79 percent) told Pew they thought science was making life better and that the effects of science on health care (79 percent) were mostly positive.

Ultimately, 72 percent of Americans said that government funding for engineering and technology pays off in the long run and 71 percent said that funding for basic research pays off.

The main thing that seems potentially troubling about the research results is the small decline in positive views about science. Such results echo through the report’s comparisons of the 2014 figures against a similar study from 2009. For example, whereas 79 percent of Americans thought science made life better in 2014, 83 percent held this view in 2009.

However, it is difficult to know what to make of data based on only two data points and other research has not (yet) suggested we are in the midst of a substantial decline in support for science. Rather, other available data suggests that views about science have remained fairly stable in recent years. 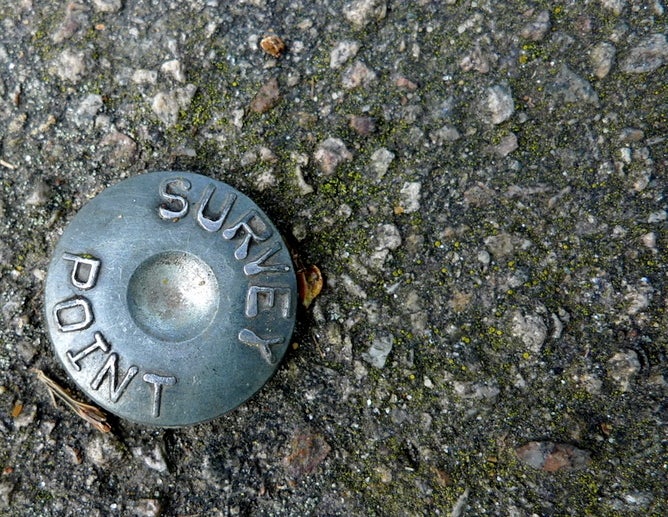 The science views reported by Pew are instead likely driven by factors such as the degree to which respondents have faith in the expertise and good will of scientists (i.e., key factors that drive perceptions of trustworthiness). Overall worldview also likely influenced responses, since we all tend to unconsciously adjust our views so that we see things we like, for example, as more safe and things we dislike as less safe.

For scientists, most of whom are also unlikely to be experts in more than one topic raised by Pew, it is reasonable to expect that they tend to trust their fellow scientists. The American public might be expected to be more cautious.

The fact that the Pew Research Center, as well as the National Science Board, the European Commission and individual countries such as Canada, are putting resources into these types of surveys speaks to the importance of tracking what citizens think about science.

We need these types of numbers to tell us whether science is losing support and where there might be room for improvement. 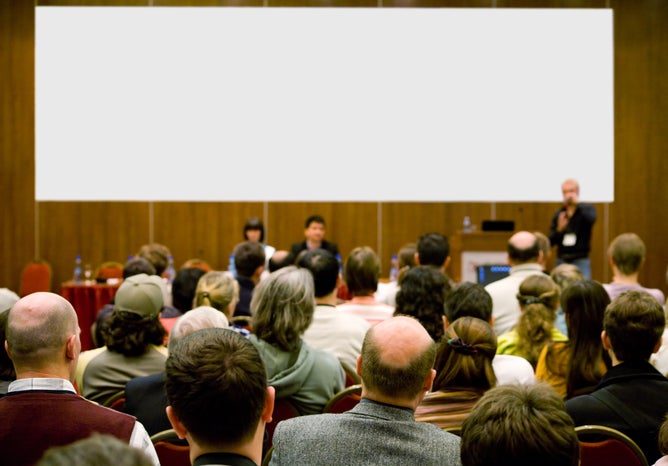 Scientists need to engage with those outside their fields.

As is well known to science leaders, there is a need to ensure that science maintains and builds its place in society by having scientists engage with their communities in ways that allow them to hear from fellow citizens. This allows them to share the expertise that goes into scientific research and the deep sense of caring about society that underlies many scientists’ work.

What seems less likely to be helpful–no matter how satisfying–are efforts to put down those who may currently disagree with scientists through aggressive tactics such as labeling people as deniers or irrational.

It’s especially important to learn what we can from reports such as Pew’s while avoiding any the-sky-is-falling commentary that disparages the survey respondents. Such measures are apt to make scientists seem less trustworthy.

Finally, it’s worth noting that the scientists surveyed were randomly selected from the American membership of the American Association for the Advancement of Science. Although the organization is very well respected and the world’s largest general purpose scientific society, it also tends to have an older membership base (35 percent of respondents were aged 65 or older) and its mission to “advance” science may also mean that the type of person who joins may be more outward facing than many scientists.