Playing bad can shape behavior, but not in the way you think

It’s good in the long run for the human psyche. 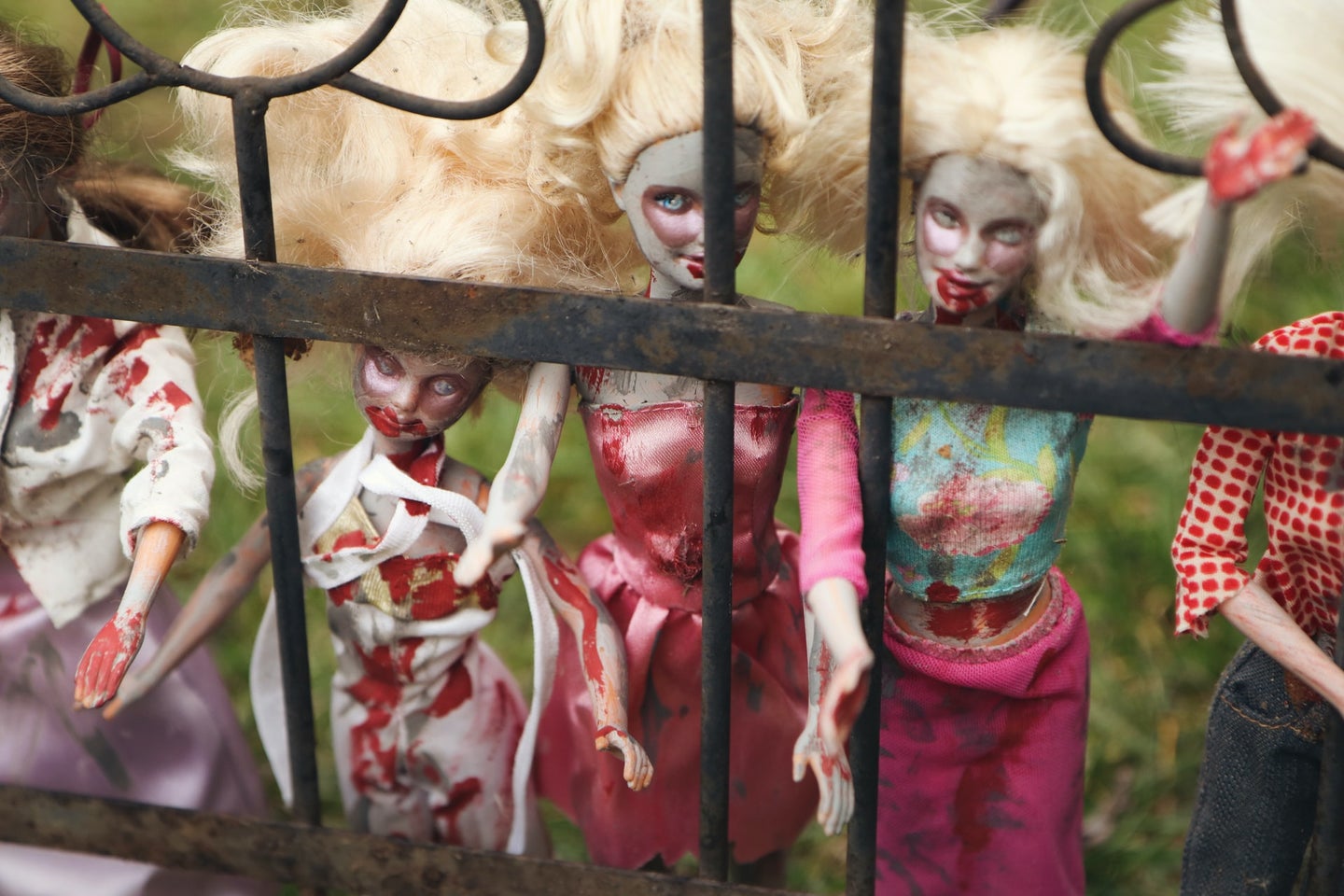 Who hasn't explored a dark plotline or two during playtime?. Jen Theordore/Unsplash
SHARE

Soon after firing up your first Sims game, you trapped them in a doorless room just to watch them starve to death. Perhaps your Barbies planned and executed a series of elaborate bank heists. Or maybe you pushed your Oregon Trail party at a grueling pace with bare-bones rations in the hopes they’d croak from cholera before hitting Chimney Rock.

There may be an explanation for your twisted impulses: dark play. Performance researcher Richard Schechner coined the term in 1988 to describe how we seek thrills by subverting harmless fun. Schechner studied the many ways in which people act out roles, both onstage and in real life. He considered play—in which invented rules, chance, and adopted identities govern our behavior—an important and universal example of self-presentation.

Of course, some people get their kicks by perverting the rules and cheating chance. A growing number of psychologists, sociologists, and other behavioral specialists are looking more closely at how humans use recreation to push the boundaries of socially acceptable behavior. While they don’t yet have a comprehensive theory explaining the phenomenon, their work can tell us a lot about why playing bad feels so good.

Want a crash course? Look no further than the little monster in your living room.

Make-believe is serious business for kids, says Terri Sabol, an assistant professor at Northwestern University’s School of Education and Social Policy. Children use their imaginations to mirror the world around them and act out things they may not be able to put words to. Articulating dark scenarios helps them determine appropriate boundaries with parents and peers as they go. “They don’t know those rules yet,” she says. “Part of play is trying to figure out, ‘If I hit my doll again and again, is that going to be accepted, or is that behavior I shouldn’t be doing?’”

Digital recreation now provides a safe space for many of these investigations. When a group of British researchers considered video games in 2017, they concluded that virtual scenarios allow children to develop and experience social attachments. Given that onscreen injuries and death are “easily overcome,” they theorize, participants can learn how to relate to others without the risk of offending or feeling insecure.

Those doll-hitting kiddies bring their love of dark play into adulthood—and apply it to grown-up scenarios. Ashley Brown, an assistant professor of Entertainment Arts and Engineering at the University of Utah, studies sexuality and games. She says we can’t help but introduce controversial themes into our hobbies. “Television [and] film use murder, sexual assault, death, destruction, war, [and] trauma as narrative devices. That comes through in gaming as well,” she says. “We trust that we’re not actually going to be harmed, so we feel safe participating and letting our dark passenger drive.”

Thanks to our species’ heightened sense of morality, which some researchers believe is ingrained in several areas of the brain, subverting social norms can feel quite risky. And that means it can give us a hit of feel-good dopamine whenever we indulge. In a 2013 study, psychologists designed a series of experiments to give people the opportunity to cheat on a puzzle, then measured how the deviance made them feel. The subjects often gave in to temptation—and enjoyed it. People who scammed a variety of problem-solving tasks reported more positive emotions and higher rates of self-satisfaction. The researchers called this sensation “cheater’s high.”

Engaging in unethical behavior allows people to circumvent rules, the authors said, and that creates a sense of control over one’s circumstances. Numerous prior studies show humans enjoy outsmarting each other because it’s challenging—think hackers who try to crack a computer system for the love of the puzzle, not any material gain. Other studies suggest there may be a social component. Being bad in a group context, be it dodgeball or a massively multiplayer game, can create camaraderie.

“There is something excitingly liberating about this kind of playing,” Schechner wrote in his 2002 book, Performance Studies. “Dark play rewards its players by means of deceit, disruption, and excess.” Though violent video game use is now considered a risk factor for aggression by the American Psychological Association, on-screen immorality can’t be taken as predictive in and of itself. Good news: You aren’t a car thief in the making because you like stealing Cadillacs in Grand Theft Auto V.

Kids who use dark play to explore violence, sin, and sorrow can make their parents mighty uncomfortable. But they tend to move on to other games once they’ve explored the issue at hand (or helped Barbie make bail), Sabol explains. Besides, moral panics can have consequences. “You’re basically not allowing them to develop their own rules,” she says. “Children learn better when they actively construct and explore their own world. Adults could thwart that exploration by putting their own rules upon them.”

Likewise, don’t fret too much about your own devious urges. It’s normal to want to drive Princess Peach off the side of Rainbow Road or shoot your BFF in the face during a bout of Halo. As Brown puts it, “Just because adults like to engage in violent destruction in their play doesn’t mean that they are violent or destructive people.”