Your kids aren’t growing up too quickly, but your brain sure thinks they are

The idea of them growing any faster than the rest of us is a myth. 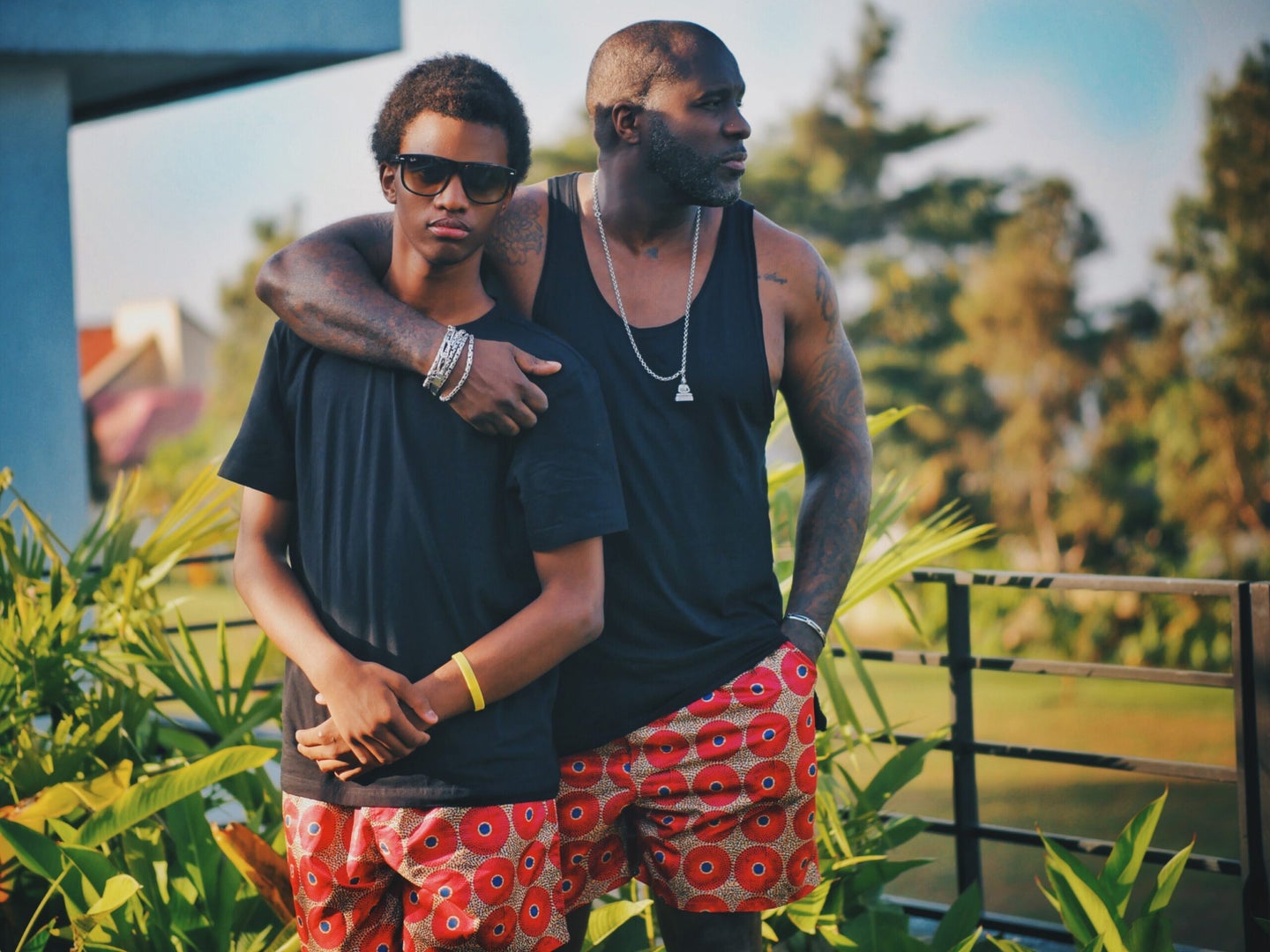 It might seem like time is flying faster when you're raising a child, but the reality is that the world is turning the same. Kay/Unsplash
SHARE

Keith Payne is a professor of Psychology and Neuroscience at the University of North Carolina at Chapel Hill. This story originally featured on The Conversation.

I’m one of those men for whom it is impossible to find Father’s Day gifts.

I don’t wear ties. My socks are all the same, in the interest of efficiency. I enjoy cooking, which would seem to open up some possibilities. But I have an annoying habit of buying useful gadgets as I need them, leaving my relatives to purchase paper bags specially designed for storing cheese, say, or devices that carve vegetables into the shape of noodles.

With sympathy for my family, the truth is that my favorite Father’s Day gift this year has been the gift of time. Or more precisely, a new understanding of how my perception of time is warped by the brain. I am a social psychologist who studies how people’s minds shape their subjective experiences. And there are few experiences more subjective than the experience of time.

A childhood whooshing by

Surely every parent has suffered the same pains I’m feeling as my daughter turns 9.

In her first year, the sleepless nights were eternities passed under the glowing blue rectangles of an LCD clock. The days stretched out too, as I wished for the time when she could be entertained on her own by a toy or a cartoon, for even a few minutes. It felt like climbing uphill in anticipation of that time when we could coast.

Now, as she stretches from the roundness of a baby toward the long gazelle lines of a pre-teen, I feel that we have somehow accelerated too fast. Somewhere, we crested the top, but there was no coasting, only a whooshing that I can’t slow down.

Is this feeling of time whistling past inevitable? Scientists have uncovered startling insights about how the brain registers the passage of time. Understanding them won’t make that whooshing feeling go away, exactly, but it can make it less painful.

The passage of time

This feeling of time speeding up or slowing down happens in a lot of areas of life.

We generally feel that our moments become more fleeting as we get older. Remember how long summer vacation seemed as a kid? And, ironically, as we get older larger chunks of time like decades seem to fly faster than smaller chunks like days or minutes.

Unpublished research by Heidi Vuletich in my lab finds that scarce resources make the future feel further away, which helps explain why poor children make more impatient decisions than middle-class kids. Time also seems to slow down during an emotionally intense event, whether it’s a car crash or a sleepless night.

Does time really go into slow motion during a car crash? Does it really speed up as we age? What these phenomena have in common is that they are all experienced retrospectively or prospectively, not in real time. There is no way to re-experience the car crash without traveling through the doorway of memory. So when we experience time speeding up or slowing down, is that happening in real time? Or is it a memory illusion?

Neuroscientist David Eagleman and his colleagues ran an ingenious experiment to find out. They used a sky-diving tower at an amusement park in Dallas. Subjects ascended in an elevator to the top of a 100-foot tower and then let themselves free fall into a net at the bottom.

Strapped to their wrists was a chronometer: a device for measuring time perception. It was a screen on which numbers flickered back and forth very quickly—so quickly that it’s difficult to identify the numbers. The point of the chronometer is that if time really slows down for the brain when falling, then a person in free fall should be able to accurately perceive more flickering numbers per second, relative to when they’re safe on the ground.

So what happened? When asked afterward to estimate how long they were falling, subjects overestimated the time they were in the air by more than a third. In their memories, time had indeed slowed down. But, according to the numbers participants reported seeing on the chronometer, time passed at the same ordinary rate as it did before the free fall.

This is why even though we seem to experience a car crash in slow motion, the extra time does not allow us any extra ability to steer out of the way. That’s because the slow motion is in our memories, not in the moment. Think of what this means for our experiences of time slowing down and speeding up: that whooshing feeling is not in our present, but only in our memories of it.

The present is now

So are we doomed to feel that our children’s youth is speeding away?

It is likely to feel that way whenever we reminisce about the past. The more important lesson, though, is not about the past but the present. Now that I’m free falling toward my daughter’s adolescence, it’s important to understand that time is not really whistling away from me. Each moment lasts the same as it did when she was a baby. Each moment holds as much joy and as much pain now as it will tomorrow.

And so, this insight is a call to let the remembered past and the fretted future go and to return attention relentlessly to the present. Someday I will look back, my head swimming, and remember today like those long, lazy summer days. But right now, a moment is just a moment. Right now she still loves to lay beside me and hear me read to her. Right now I am the big one and the strong one who can scoop her up in one arm when she needs it.

What more could a father want?