New Kind Of Material Stores Heat Till You Squeeze It 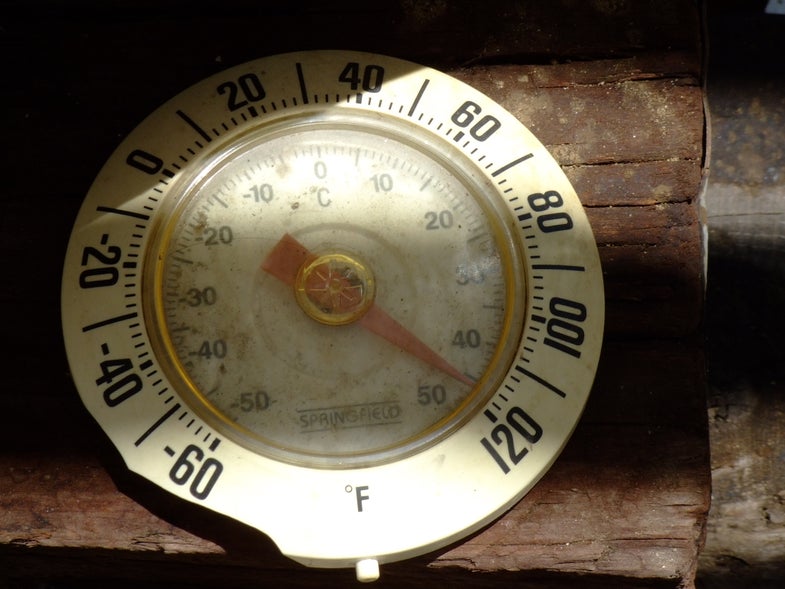 These kinds of temperatures could be good for a new ceramic developed by the University of Tokyo. Ray Tsang/Flickr CC by SA 2.0
SHARE

Even after night falls, a slab of concrete or asphalt might still feel warm to the touch. The surface has stored up heat after a long day of sitting out in the sun, and is slowly letting it go. It’s something that happens naturally all over the world, but what if there were a way to control the process?

In a study published recently in Nature Communications scientists at the University of Tokyo announced that they had created a material that could store up heat and then release it on command, with just a little bit of pressure applied.

The material is a ceramic, but not the kind you’d use in pottery class. It’s called stripe-type-lambda-trititanium-pentoxide and is made of titanium and oxygen. This new ceramic can store up heat energy over the course of a day, and then release it when needed. 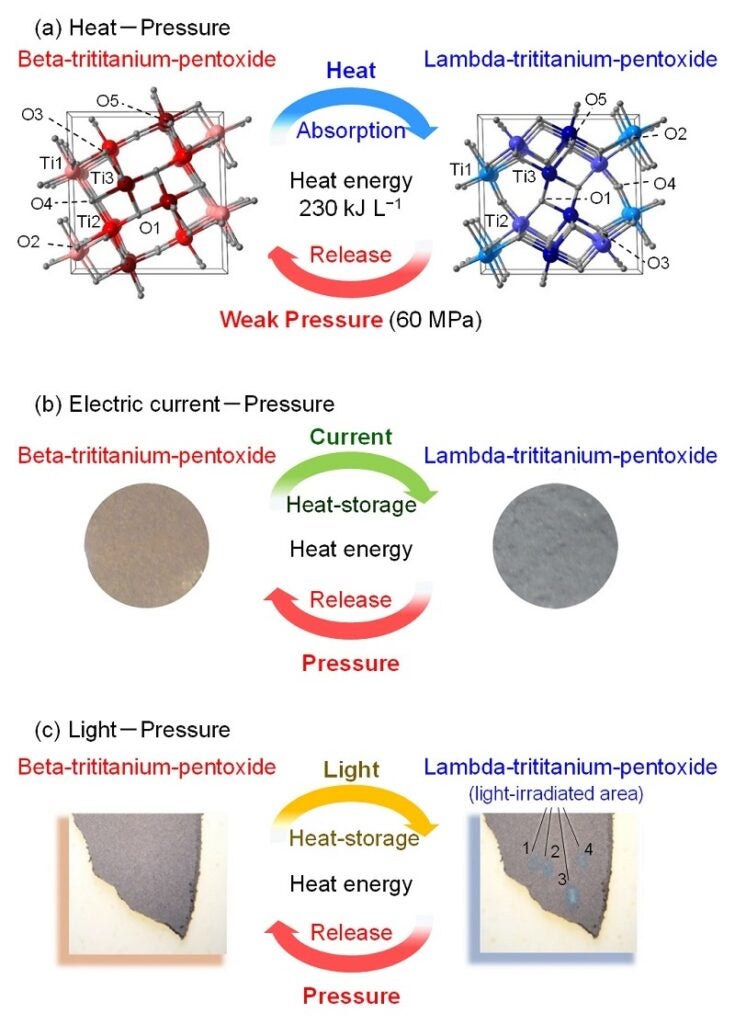 The new ceramic can release stored heat with the application of pressure. It can also use light or an electrical current to store energy that can be released as heat.

One of the big problems with machines, electricity generation, and basically anything with moving parts is that a lot of energy is released as heat, dissipating into the environment with no way to capture what was lost. Think of how a car engine heats up while in use, or a conventional lightbulb. When those items work, they create heat, which is basically wasted energy. With a ceramic that can absorb heat and then release it on command, that energy has the potential to be used instead of wasted.

The team hopes that it could help reduce industrial heat waste, become an integral part of renewable energy technologies, like solar panels, and eventually be used in electronics and computers. but don’t expect to see it on shelves anytime soon.