Get a second phone number without buying a whole new line 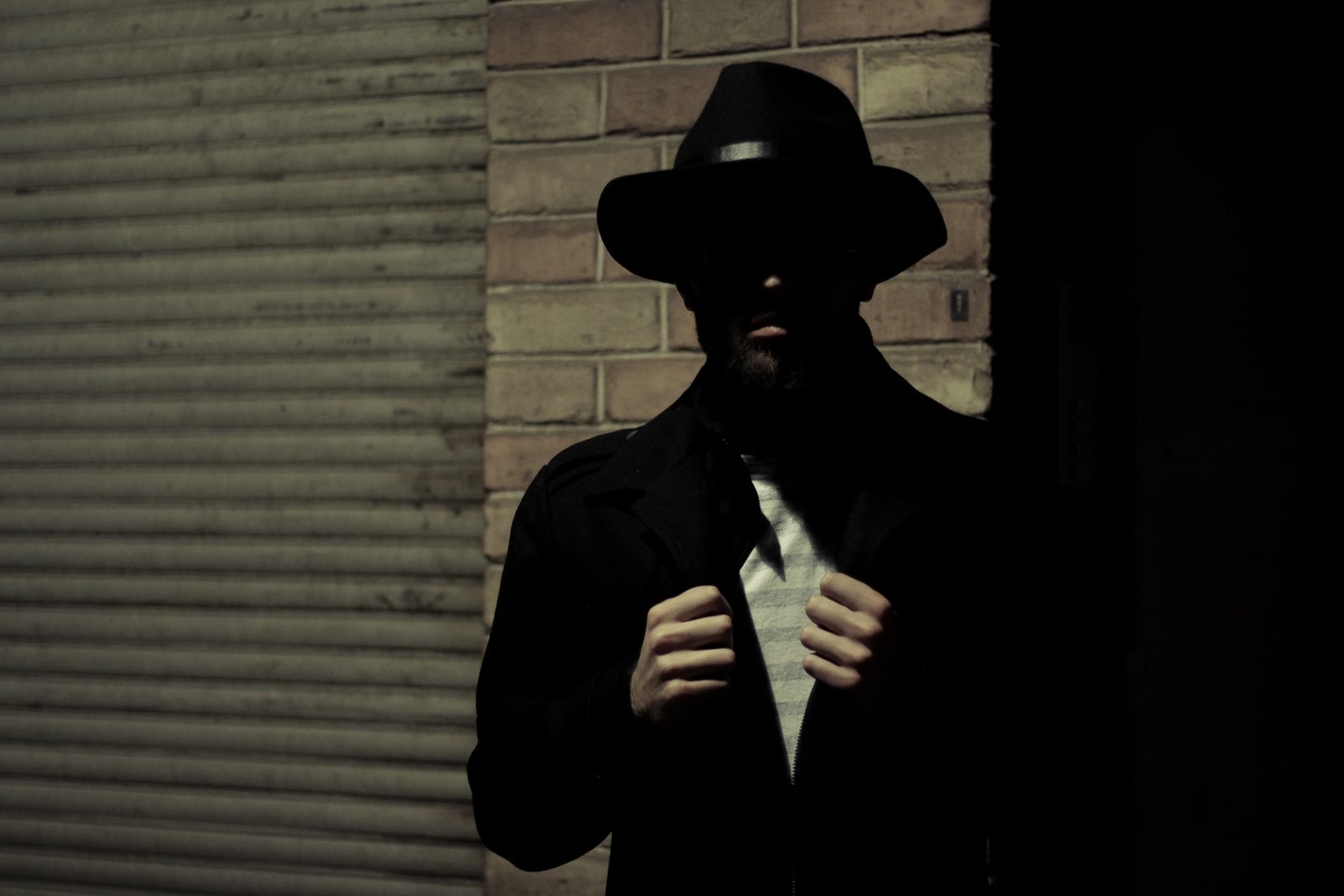 Most of us only have one phone number, and we probably don’t want to share that one number with everyone. A disposable second number is awfully useful for one-time Craigslist conversations, or the early stages of online dating. Or perhaps you’re starting your own business and need a separate work number. If you want a way to separate your calls without shelling out an extra $30 a month for a second line, there are a few apps and services that can give you an additional number on the cheap.

Churn through temporary numbers with Burner

When you don’t want to risk spam and harassment on your real phone number, disposable numbers can be a godsend. Assign yourself a random phone number, give it out to people for one-time use, then delete it and grab another number whenever you feel the need. Burner is an app available for iOS and Android that allows you to pick a number from any area code you desire, and whenever someone calls it, Burner will forward them to your phone. You can even install extensions that block robocalls, save voicemails to Dropbox, or make your own text-message auto-reply bots, making it pretty powerful.

All this does come at a small cost, though it’s much lower than paying for another line with your carrier. Burner offers a 7-day free trial, after which you’ll need to pay $4.99 per month for one line, or $14.99 per month for three lines (with small discounts for paying a year’s subscription up front). With those plans you get unlimited calls and texts, plus the ability to swap your number out once per month, which should be enough to keep annoying people off your tail. If you prefer not to pay monthly, you can buy credits and get prepaid minutes as well.

Burner is far from the only app of its kind, and if you prefer something a bit more privacy-focused, Hushed offers a similar service for $3.99 a month. It doesn’t have as many features as Burner, but it does offer encrypted messages you can set to self-destruct, if that’s more your style.

For a more permanent secondary number you can use with your existing phone, Google Voice is your best bet. This free service has been around for over 10 years now, and while it’s only received a few incremental improvements since then, it still gives you a lot of bang for your buck.

To sign up, head to voice.google.com and choose “For Personal Use” for the free tier. You’ll be able to pick a phone number, attach it to your Google Account, and forward calls and texts from that number to your existing phone(s)—even an old flip phone. You can also use the official Google Voice app for iOS or Android to make calls and texts from that number. With Google Voice, you get a bunch of extra features too, like cheap international calls, call screening, call recording, and advanced rules that decide which phone should ring at which time of day. You can even port your existing number to Google Voice and get a new number for your carrier’s line, if you’d rather have those fancy features on your current number.

Google Voice offers a version of its services with G-Suite for businesses as well, with extra features starting at $10 a month. If you aren’t a fan of Google, Line2 is a similar business-focused alternative with its own set of advanced features for $10 a month.

Get another line for cheap with FreedomPop

If you want to use two phones rather than merely two numbers, you’ll actually need another line with its own SIM card. You could obviously pay for a second line with your existing carrier, but if you’re trying to keep costs down, check out FreedomPop. It’s an AT&T-based cell phone carrier with a free service tier (well, technically it’ll cost you a few bucks to get started, but there are no monthly fees). You’ll get 200 minutes of talk, 500 texts, and 200MB of data per month—with some caveats.

The voice calling is technically VoIP (voice-over-internet protocol), which means it uses data to make calls—like Skype and other apps do. That means you’ll have to use FreedomPop’s app for calls and texts, rather than the built-in apps on your phone. Those calls don’t count toward your 200MB of data, but they do use up your allotted minutes and texts. You can also use Google Voice in tandem with FreedomPop to make free calls over Wi-Fi, if you don’t like the FreedomPop app.

When you first sign up for FreedomPop, you’ll pay 1 cent for an LTE SIM card they send you in the mail. Pop that into your phone, and configure your phone’s APN settings using these instructions from FreedomPop. Here’s the tricky part: your account will be, by default, signed up for two 30-day trials for different portions of FreedomPop’s premium service: one for your main plan, and one for some premium add-on services they offer. Once those trials are up, they’ll charge you—so when you receive your SIM card (not beforehand), you’ll want to log into your account and downgrade these trials to the actual free plan. This requires having a small account balance, so the process works like this:

Note that FreedomPop will automatically charge you if you go over your allotted minutes or data, so it may be prudent to enable a data limit in your phone’s settings. On Android, this is under Settings > Network & Internet > Data Usage > Data Warning & Limit. On the iPhone, you can set a limit from Settings > General > Restrictions.

It’s a bit tricky, but that’s the price you pay for free. You can read more about this process, and how to get the most out of FreedomPop, in this thorough and frequently updated guide. It may seem overwhelming, but don’t worry, it’s not as scary as it looks—I’ve used FreedomPop on my testing phone for months, and with minimal attention to my account, I’ve never incurred any charges. Sure, it’s a bit more work than a typical line, but for the price, you (literally) can’t beat it.