Eat healthily wherever you are

Even if, for you, ketchup is a vegetable. 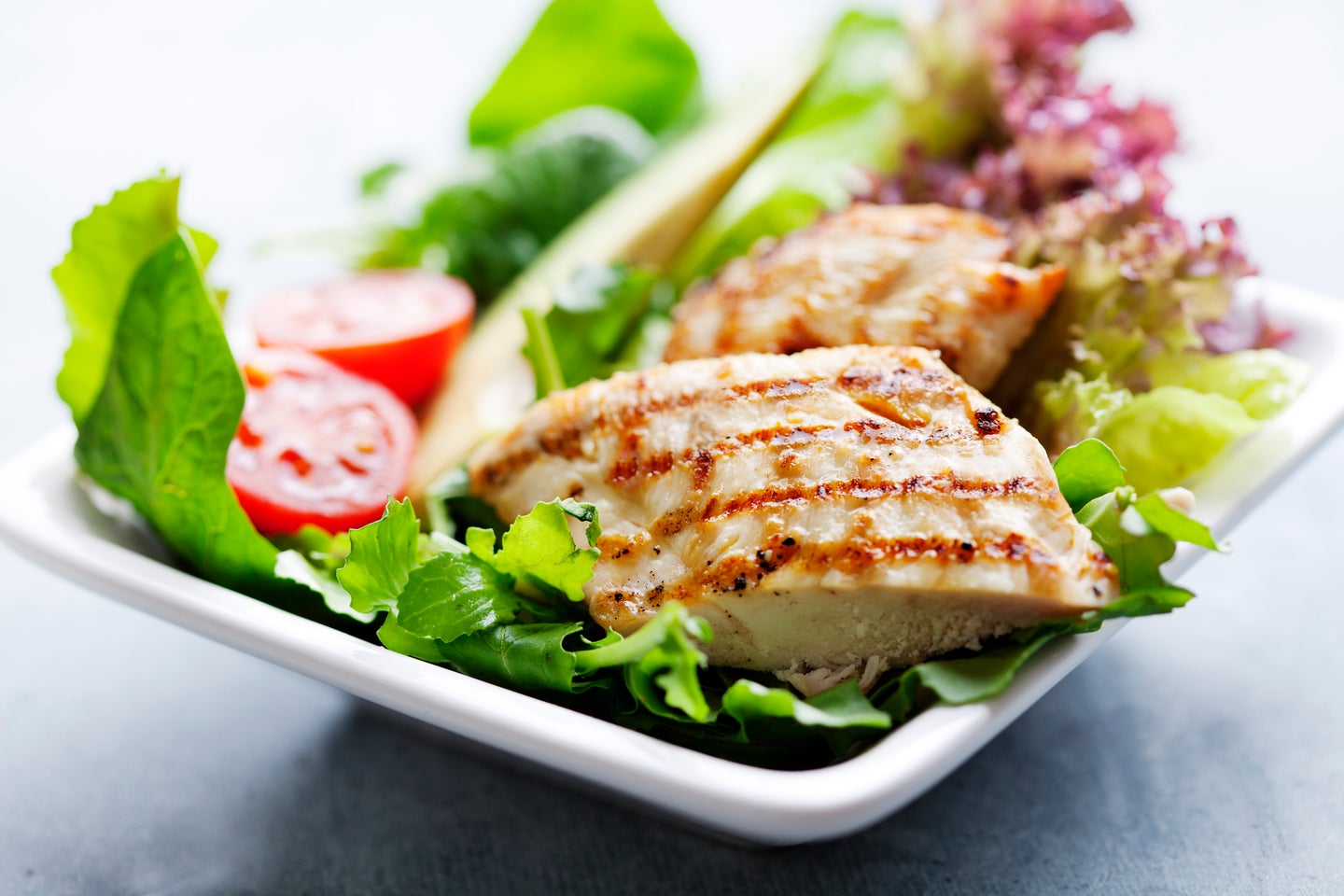 Today, healthy might mean a salad. Tomorrow, in the midst of a meeting marathon, it could be a peanut butter and jelly sandwich. livfriis via Deposit Photos
SHARE

It can be hard to stick to a specific diet or even just eat healthy food when you travel or visit somewhere new. Facing limited or unfamiliar options isn’t easy when you’re starving—but hard doesn’t mean impossible.

Before continuing, I’ll let you come up with your own definition of “healthy eating.” The point here isn’t to tell you exactly what foods to eat, but to help you eat whatever it is you consider healthy, no matter where you are. That’s true whether you follow a strict ketogenic diet, or if you subscribe to Michael Pollan’s “eat food, not too much, mostly plants” advice. So, if the Big Mac is your idea of a nutritious meal, these tips will help you just as much as they’ll aid someone who’s vegan.

Make sure you plan ahead

“The worst time to try and find somewhere to eat is when you’re hungry—you lose all sense of reason,” says Brian O’hAonghusa, head nutritionist at The Fit Clinic. Hunger makes you much more likely to make bad decisions and just grab a slice of pizza because it’s there (and oh so deliciously greasy).

Instead, whenever you’re heading to a place where you’re not sure what food will be available, spend a bit of time doing some research. Most restaurants post their menus online (or at least some photos of their food on Instagram), so you can check out your options in advance.

If you’re visiting a different country or city and you’re not sure where to eat, jump on Google Maps, zoom into whatever neighborhood you’ll be in, and have a scroll around. Or if you’re traveling, check out the airport’s website: almost all of them list the food options available in each terminal. With a few minutes searching, you’re bound to find something that fits your needs.

This kind of research is even more important when you’re with friends. It’s one thing for you to go hungry while you search out a healthy option, but it’s another to ask your mates to starve while you do—especially if you are the one on a limited diet. John Kennedy, PopSci’s DIY editor, recently visited Wisconsin with a vegetarian friend. After doing some research, she was able to steer the group toward places they all could eat well, such as a brat house that offered a Beyond meat-free sausage in addition to its regular porky ones.

Whenever you travel somewhere (or, as far as I’m concerned, go more than 30 feet from your fridge), it’s a good idea to pack some emergency snacks. That way, if you get peckish, you won’t be stuck paying ludicrous money for an overhyped protein bar, or craving and buying a Snickers.

If you can eat them, nuts, cheeses, and cured meats like chorizo all travel really well and are calorie-dense, so they’ll keep you fueled between proper feeds. O’hAonghusa swears by biltong—the South African equivalent of jerky. He says fruit can also work, especially things like blueberries, though some fruits, like bananas, can be a messy disaster. Toss a few choices in your bag before you leave the house and if anything unexpected comes up—like finding the place you’d planned to eat is actually closed or your train gets delayed—you’ll be ready.

Don’t let your prejudices guide you

It’s easy to dismiss places without really considering them, but know there are very few restaurants with absolutely no healthy options. McDonald’s may not seem like an ideal choice, but it does have grilled chicken, wraps, and salads on the menu. In a pinch, you can probably make something work in most places, even if it means asking for a salad instead of fries, or just leaving a few slices of bread on your plate at the end.

Convenience stores are a hidden gem. They have more food options than most restaurants, and some of it—like fresh fruit—can be undeniably healthy. Your meal might end up being an odd combination of different things, but it’s still good food. You’ll find It’s possible to stick to even the most restrictive diets at a 7-Eleven.

Similarly, lounges can be a great option when you’re in an airport. You might need to pay to get in, but the food tends to be much nicer than what you’d find at the food court.

Eat when you can

One of the biggest lessons I’ve learned when it comes to eating well when you’re traveling is to eat whenever you have a good option.

I spent a month traveling around the U.S. last summer, and on one or two days in the early stages of my trip, I messed up—I didn’t research my food options or pack snacks. I got hungry enough to eat whatever was nearby or served on the train, and regretted it—big time.

After that, I made sure to eat whenever I had an opportunity to and Subway became my savior. It wasn’t a home-cooked meal, but it was available in most places, tasted good, and didn’t leave me crying in a toilet. Whenever I passed one, I picked up a 6-inch sub, if only to keep in my bag for an emergency.

Perfect is the enemy of good enough

Unless you have severe dietary restrictions for medical or moral reasons, relaxing your strict diet from time to time is not the end of the world, O’hAonghusa says. He doesn’t recommend a vegan just chow down on a steak when their stomach starts to rumble, but for most people, the occasional burger from a decent joint isn’t going to do any harm.

If you’re on a rigid plan, it’s normally better to eat the occasional semi-healthy meal when you can and broadly keep to your diet, than to starve yourself until you break and binge on ice cream. Like with most things, blindly striving for perfection creates problems, rather than solving them.