How to make coconut milk

For when you just want to make a non-dairy drink by yourself. 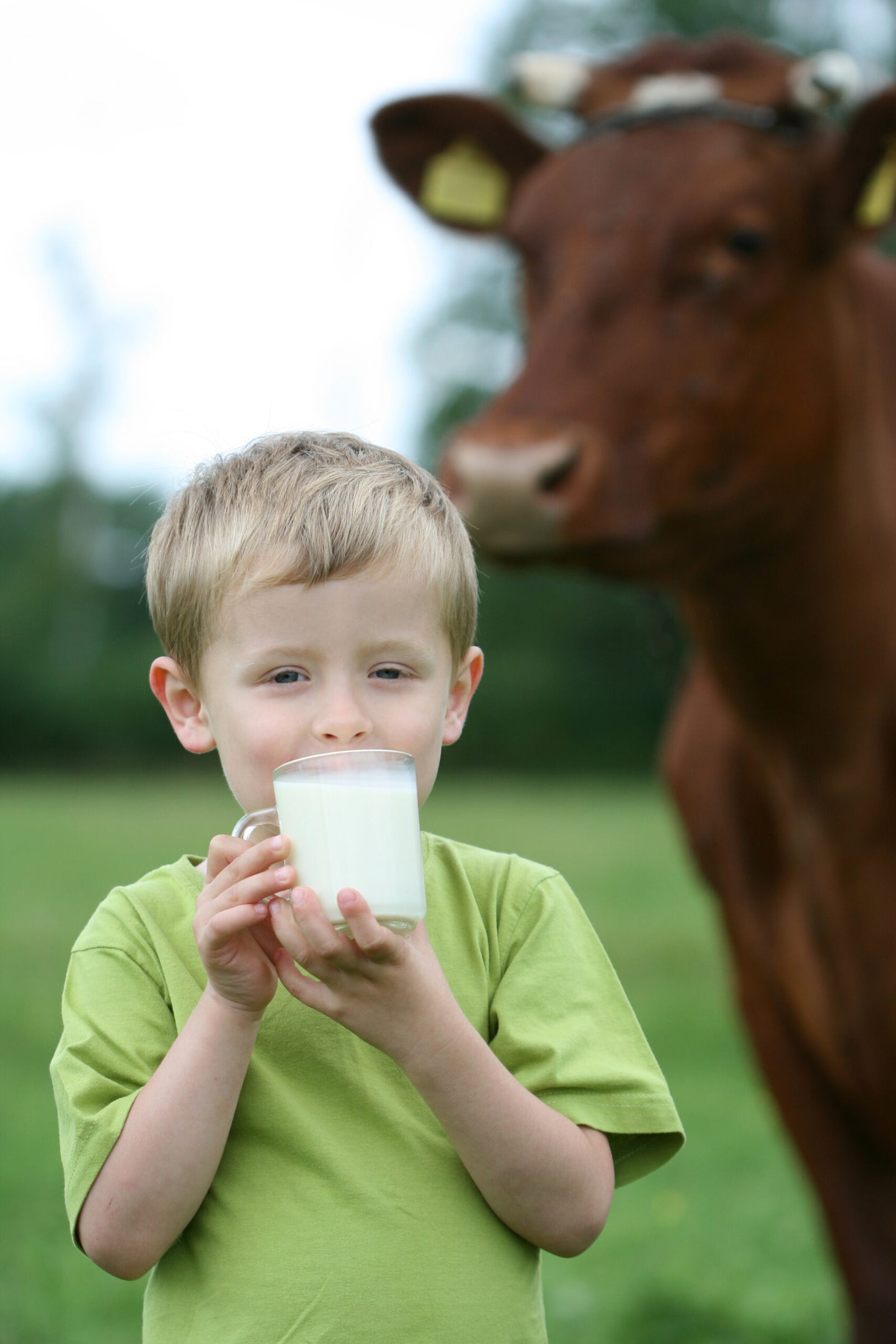 Some days I just want a cup of coconut milk to drink with a cookie or some pie. Still, I don’t want to buy a half-gallon of that I won’t finish before it expires. So, to stop from wasting money and having expired milk in the fridge, I learned to make it, and it’s a lot easier than you might think. You don’t need a lot of ingredients, time, or equipment, and it’s a cost effective drink you can easily make in any kitchen.

This recipe makes about three cups of coconut milk.

Now that you’re done, you can drink the coconut milk immediately or store it in your refrigerator inside a sealed container like a mason jar. It’ll keep for three or four days in the fridge. When you take it out to drink, make sure you shake or stir it. Due to the lack of preservatives in homemade coconut milk, the mixture can separate, making for an unpleasant drinking experience.

What you need to know

Coconut milk can vary, especially in terms of thickness. Thicker products are more likely to be used in cooking and are more densely packed with calories and fat, but may also have significant amounts of fiber or iron that dairy milk doesn’t, says Jo Ann S. Carson, a professor of nutrition at the University of Texas’ Southwestern Medical Center.

But is it healthy? If you’re buying it, it depends on what’s on the label, but if you’re making it, you’re in control.

Making your own coconut milk may start off as an intimidating challenge, but by the time you’re finished, you’ve learned a new skill, saved some money, and gained some confidence in your cooking abilities.