Be the hero you want to be. 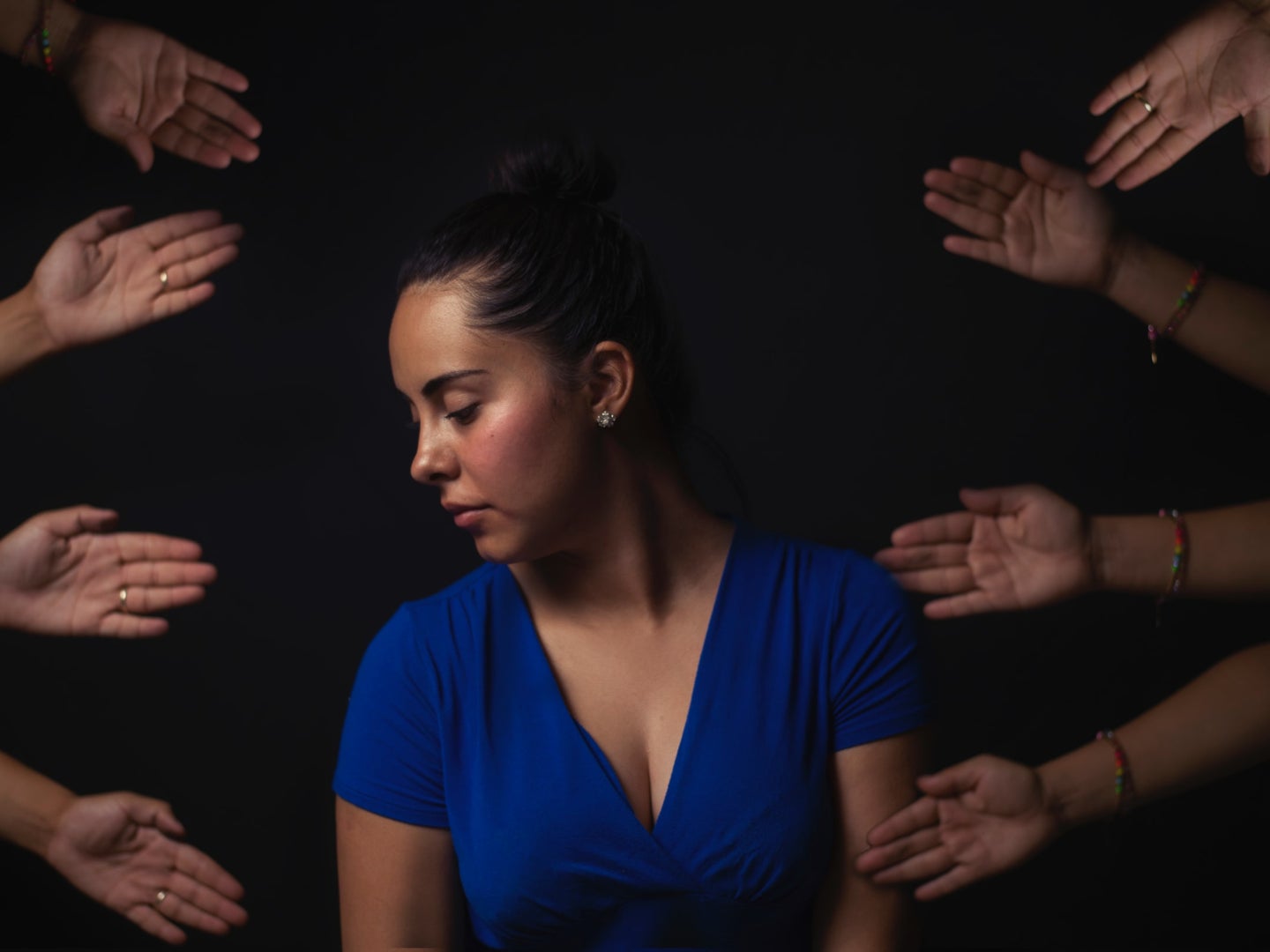 You can help make the world a kinder place. Cristian Newman/Unsplash
SHARE

When someone gets mugged or is subjected to racist harassment on the street, most people will walk by like nothing happened. Sometimes, no one stops to help at all. In fact, the more people present, the less likely that any one person will intervene—a phenomenon known as the bystander effect.

Ignoring someone in danger is a psychological instinct. But that doesn’t mean you’re destined to freeze up in the face of a crime. This is how you become a better bystander.

Why the bystander effect zaps your courage

There’s not one reason why people look away when a crime goes down. There’s a ton of them.

Critically, individuals feel less responsible for intervening when other people are around. They assume someone else will handle it. But because each witness experiences this diffusion of responsibility, sometimes no one acts, and the victim doesn’t receive any help. Similarly, if an onlooker sees that no one else is assisting someone in need, they may assume it’s because that person doesn’t actually need help, says Ervin Staub, professor emeritus of psychology at the University of Massachusetts, Amherst, and author of The Roots of Goodness and Resistance to Evil.

Sometimes fear is what stops bystanders in their tracks. “People feel uncomfortable stepping forward in the presence of others and potentially making a mistake,” Staub says. That misstep could mean trying to stop what they think is a kidnapping but is actually a child throwing a tantrum, or failing at their intervention.

Similarly, bystanders may not step in because they’re afraid someone will blame them for the situation. They may also fear that the perpetrator will turn and attack them, whether they’re watching a violent crime or verbal harassment, says Stephanie Preston, a psychology professor at the University of Michigan.

[Related: Anti-Black bias affects just about everyone. What’s the best way to deal with implicit racism?]

The context surrounding the incident has a significant effect on whether passersby will jump in and help, too. Men and women, for example, are both more likely to help a victim if the other bystanders are women, Preston says. A bystander is further likely to respond if they’re surrounded by friends instead of strangers. In these situations, the active bystander may feel less intimidation, she explains.

Although social factors are a major part of the bystander effect, the witnesses’ personalities also play a role. Bystanders who care more about others are more likely to intervene, Staub says. And because confronting criminals is dangerous, risk-takers and thrill-seekers are more likely to step in, says Frank Farley, a professor of psychological studies in education at Temple University and former president of the American Psychological Association. “Whatever is going on in the bystander effect, it’s a recipe with several ingredients,” he says.

Prepare in advance to be a better bystander

You can’t predict how you’ll react when someone steals a purse before your eyes, but you can train to be an active bystander. Just learning about the bystander effect increases your odds of interceding in an emergency, Staub says.

Practicing being an active bystander by taking action in low-stakes scenarios can prepare you to intervene when you witness a crime. “People learn by doing and change as a result of their own actions,” Staub says. For example, if you call out friends and co-workers when they’re rude to others, it can become easier to intervene when you see a stranger being harassed.

Preston recommends rehearsing a motto you feel comfortable using when you see someone being attacked. “It’s really beneficial to practice in advance coming up with a phrase that you think would convey the message, but in a way that you feel is more helpful than likely to hurt,” she says. For example, Preston likes to avoid sounding angry because she has found a friendly—even facetious—tone can defuse tense situations.

When witnessing a racist attack or any other type of verbal harassment, de-escalation is key. Make conversation with the victim and ignore the attacker, or call them out in a polite tone if you don’t think it will aggravate the situation, according to the Irish Network Against Racism. Continue talking with the victim until the aggressor stops, then help them get to a safe place.

[Related: The rise in Asian American hate crimes could have impacts beyond the pandemic]

If you want to practice with experts, you can find many educational courses online. Hollaback!, a nonprofit working to end all forms of harassment, offers free bystander intervention training for a wide range of scenarios. Employee training company Traliant also has a 25-minute standalone course aimed at fighting harassment and discrimination in the workplace. You may also be able to find classes hosted by community organizations in your area.

Take action in the moment

By stepping in to stop a crime, you run the risk of getting physically and emotionally injured. There’s no way to completely eliminate that risk. But by assessing the situation and taking appropriate actions, you can reduce the risk of harm to everyone involved, including yourself, the victim, and the perpetrator.

When you notice a crime, pause to think. Before you rush in to help, establish that there is a real need, Staub says. Next, define what’s happening. If possible, point out the situation to other bystanders. Once you do, they will be more likely to intervene themselves. This process can happen in seconds.

You must next resist the bystander effect and act. You may be unsure if you’re the right person to help. Someone else may be more qualified. But don’t let that fear stop you. It’s more important to respond in some way than it is to have the perfect response, Preston says.

Still, don’t charge in. Start with a minor intervention, such as telling the perpetrator to stop. If that doesn’t work, then you can get physically involved. Even if you’re not strong or fast enough to protect the victim, your actions may make someone who is capable more likely to jump into the fray. And even if you can’t stop the perpetrator, your efforts won’t be wasted: Victims feel better afterward if they had an ally in the moment, Staub says.

If you’re uncomfortable getting involved directly, you can still help. Recording the incident can save crucial information to help the victim later if they go to the police. You can also call the police yourself, but be aware that they can misread the situation and cause even more harm themselves. If possible, ask the victim if they want you to call the police before you do. Alternatively, grab the attention of other bystanders and ask them to assist the victim. Singling out individuals is particularly helpful. “There are a lot of things you can do besides running away and focusing on yourself,” Preston says.