On the evolution of sneaker tech, from 1933 on

These shoes are made for running. 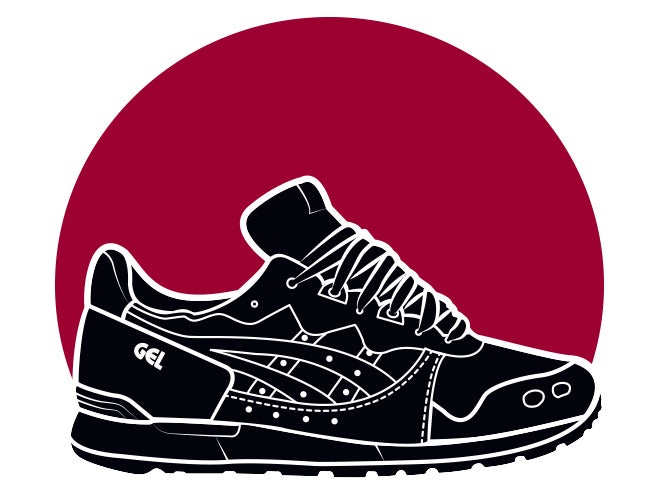 Legend has it that, in the late 1800s, students eluded their headmasters in stealthy rubber-soled shoes, earning the kicks the name “sneakers.” That vulcanized rubber was the first in a string of foot-friendly features that shaved minutes off marathon times. Over the last century, improvements in support, cushioning, and materials have contributed to new records. This year, Nike Zoom Vaporfly Elites helped propel Kenyan runnerEliud Kipchoge within 25 seconds of a two-hour run. Here’s how sneaker tech, and marathon speeds, have changed. 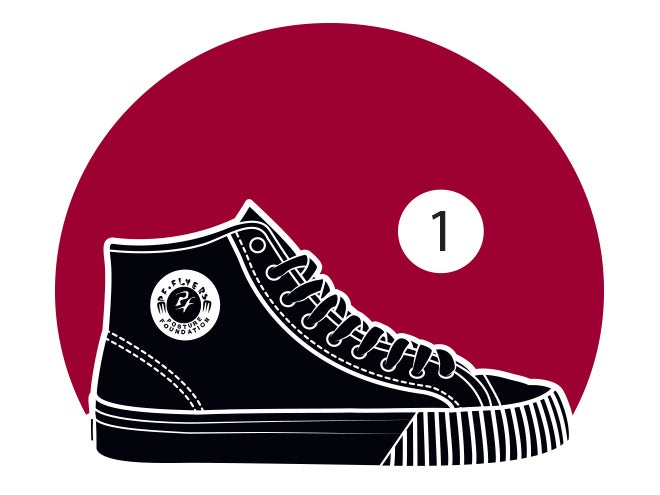 To provide orthopedist-approved arch support, the Posture Foundation gave its PF Flyers a “magic wedge.” The goal: to evenly distribute a wearer’s weight to reduce strain and related injuries. 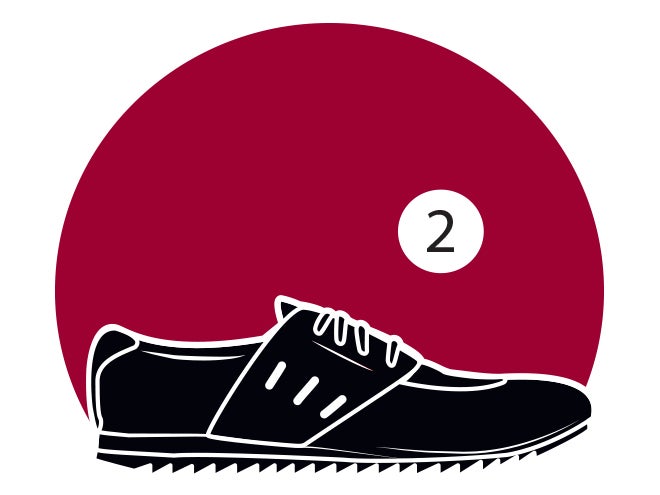 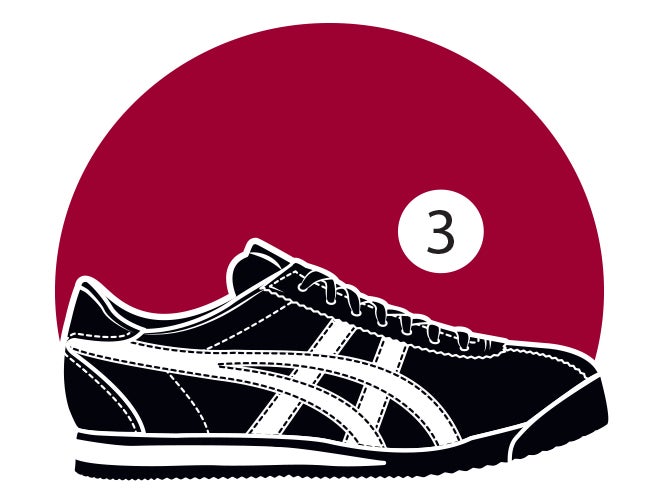 The Onitsuka Tiger Corsair offered super-cushy soles made of springy plastic. The material was thicker toward the heels of the shoes, which helped to relieve strain on the Achilles tendon. 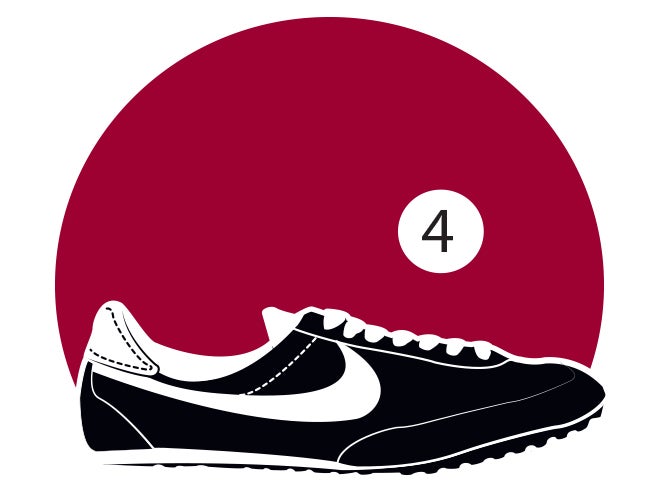 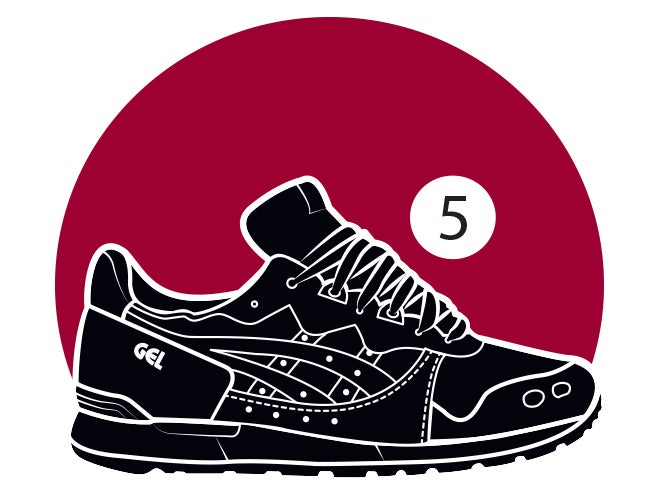 By the ’80s, hefty padding was weighing down shoes. So ASICS padded the heel of its Tiger Gel-Lyte with silicone gel, cutting the weight of a men’s size 9 from more than a pound to 9.9 ounces. 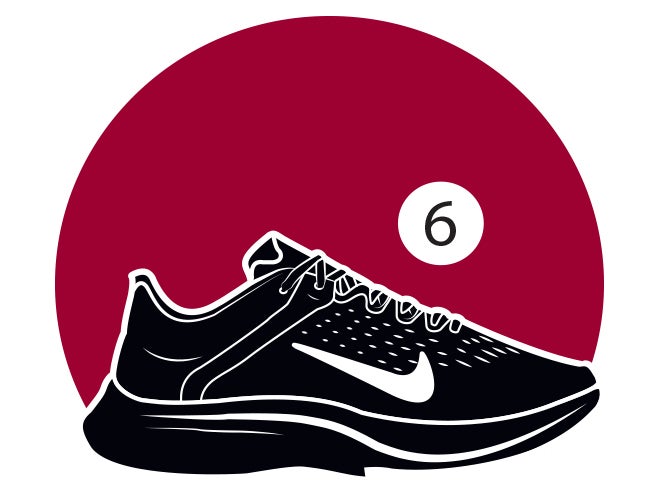 Today, shoes are slimming down. Ultralight foam reduces the Nike Zoom Vaporfly to 7 ounces, while carbon-fiber sole plates push off the ground to make each stride more propulsive.