Existing wiretap law is almost 20 years old and doesn't capture the nuances of modern internet use. Here's how the FBI plans to get around it. 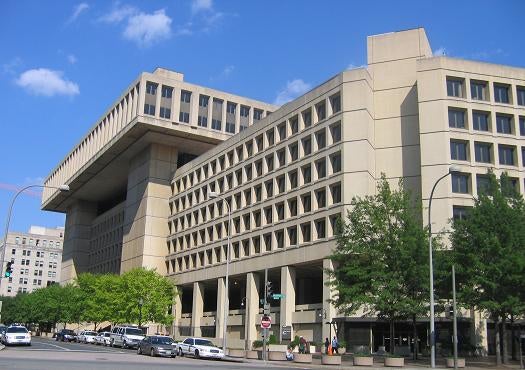 A new FBI proposal would compel internet communications companies to hand over information–or pay a fine.

Existing wiretap law is almost 20 years old and doesn’t capture the nuances of modern internet use. The Communications Assistance for Law Enforcement Act was first authorized in 1994, and it ordered “telecommunications carriers” to comply with court orders to assist in intercepting communication. Since then, communication online has taken off, while the landscape of what we know has telecommunications carriers has drastically changed. In 2006, the FCC expanded the act to include Internet access providers, but there’s a tricky caveat: court orders under existing law only instruct internet communications providers to offer technical assistance to law enforcement. That gives the tech companies some leeway if they’re uncomfortable handing over information; they can just say they were unable to make the technology work the way the FBI wants.

Under the new proposal, that wiggle room disappears. FBI officials can notify a company (with a wiretap order, say) that they need the tech to be surveillance-ready in 30 days. If not? Fines, starting at $25,000/day that the capability isn’t there. Of course, complying isn’t exactly free, either. Over at Lawfare, Susan Landau writes:

The FBI plan is really about cost shifting. When wiretapping was about alligator clips, law enforcement paid the full costs of a tap. With CALEA, the government reimbursed the service providers $500 million for retrofitting old switches to be CALEA compliant, but the companies had to pay the costs of doing so for new infrastructure (law enforcement does pay for the work involved in executing a particular tap, but not the cost of creating the infrastructure). What the FBI wants to do now is have communications services wiretap compliant with private industry footing the bill.

The plan allows the FBI to adapt quickly as new media emerge, and more and more private information is in the hands of internet-based tech companies. But it’s still a far cry from law. Right now, the Obama administration is considering the proposal. If White House officials choose to push it forward, it would still need to pass in Congress.