Top Private Science Funders From Around The World

Pushing us into the future with every check 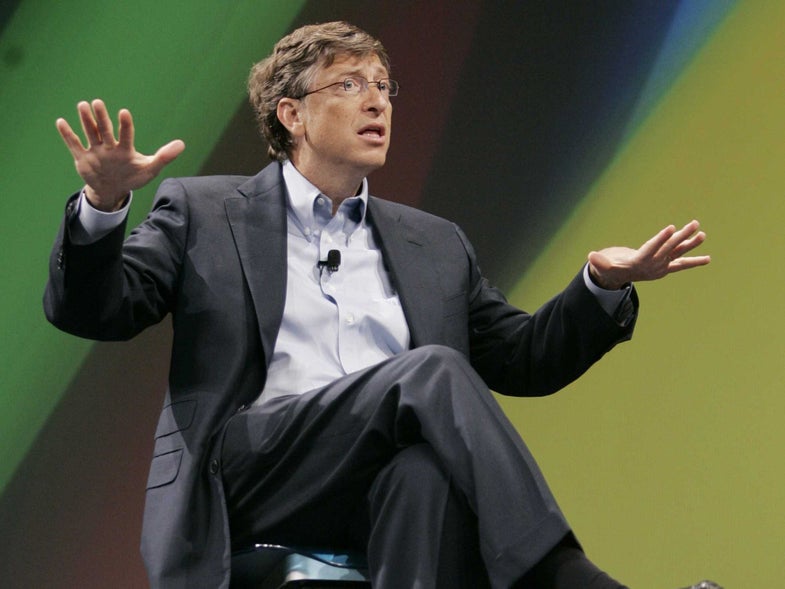 Gone are the days when the ultra-wealthy members of society spent their fortunes on libraries and museums. Now, to make the world a better place, modern billionaires are opening their deep pockets in pursuit of big science. The latest to do so is Russian billionaire Yuri Milner, who just announced that he will send a fleet of pico-satellites to explore Alpha Centauri.

Milner’s announcement is cool on many levels, but it’s also proof that the world of research funding has dramatically changed over the years since NASA put the first man on the Moon.

So, with that in mind, here are some of the major players spending their fortunes on what they believe to be the future of science: 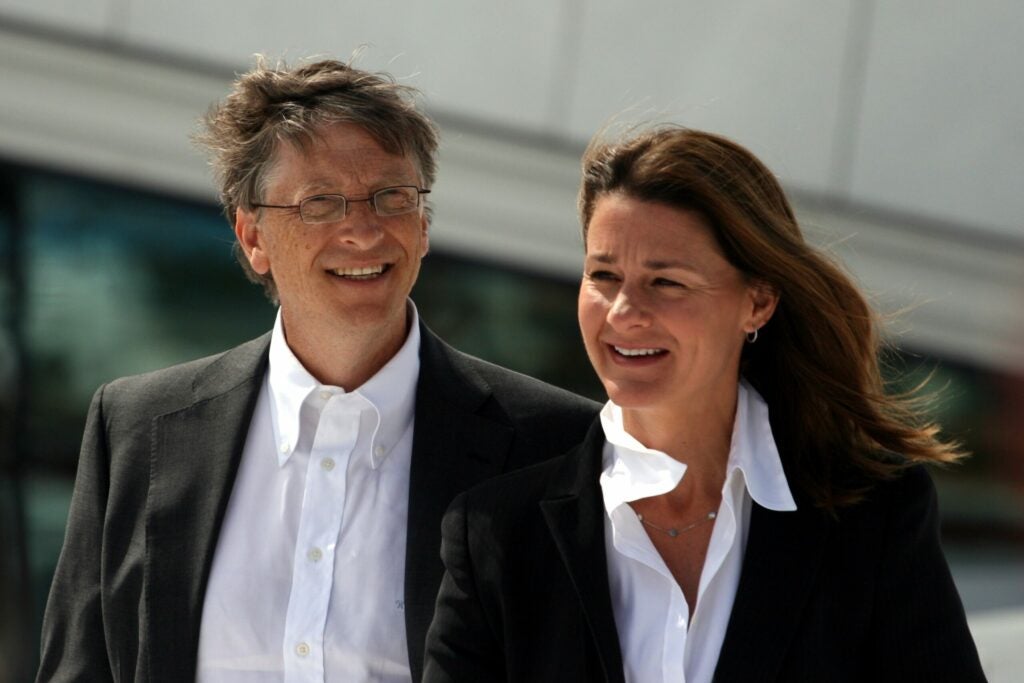 Bill and Melinda Gates, who need no introduction, are the biggest science patrons in the world. Under the banner of The Bill and Melinda Gates Foundation, the duo has so far donated over $10 billion to countless areas of research across the globe. Currently, the foundation is working to eradicate polio from developing countries along with a slew of other humanitarian goals, many of which involve scientific study in a broad range of fields. 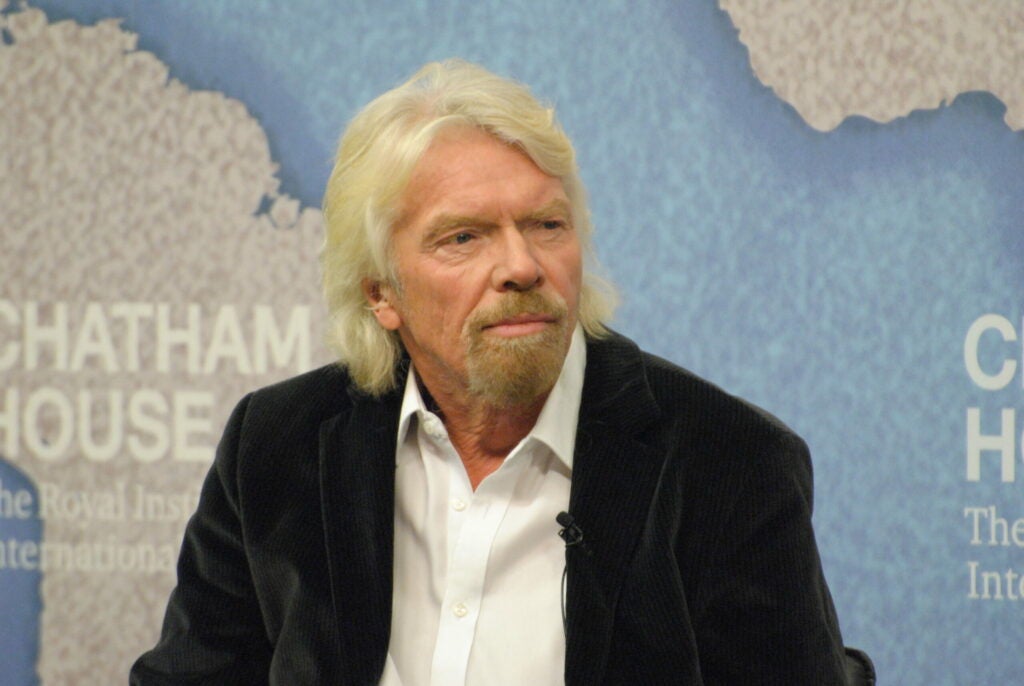 When he’s not going on crazy adventures and making billions with Virgin Group, the company he founded, Richard Branson is supporting research to make alternative fuels and energy sources that do not impact the environment. According to recent reports, he will spend around $3 billion of his own money on energy research over the next 10 years. 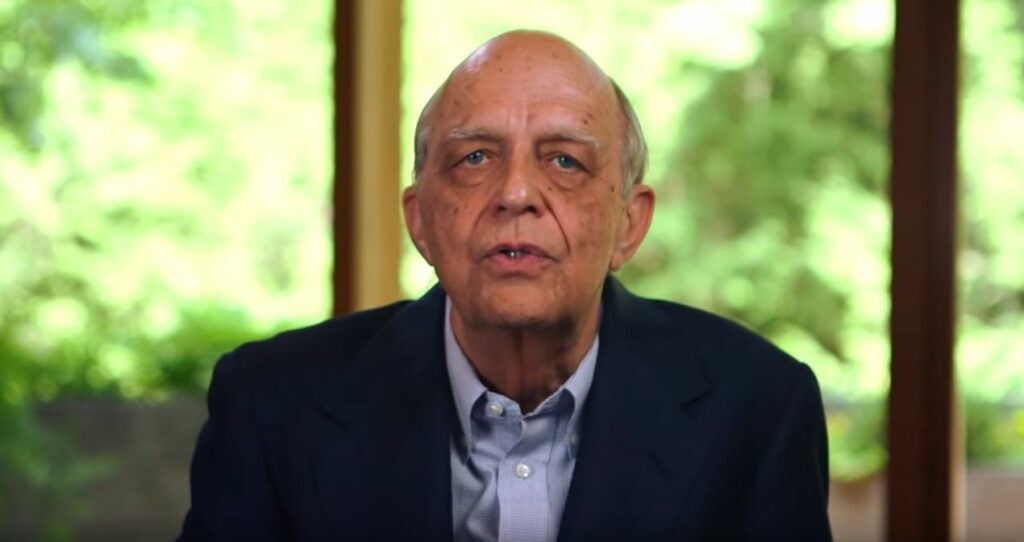 After his son was diagnosed with a mental illness in 1988, business baron Ted Stanley decided to turn his attention to psychological research. Over the course of 28 years, Stanley and his wife donated over $1.2 billion to support researchers investigating many areas of mental health. Unlike many other billionaires today, Stanley didn’t own a successful tech or media company. Instead, he made his fortune selling collectibles and ran a consumer product company called MBI. Sadly, Stanley died in January 2016. He was 85. 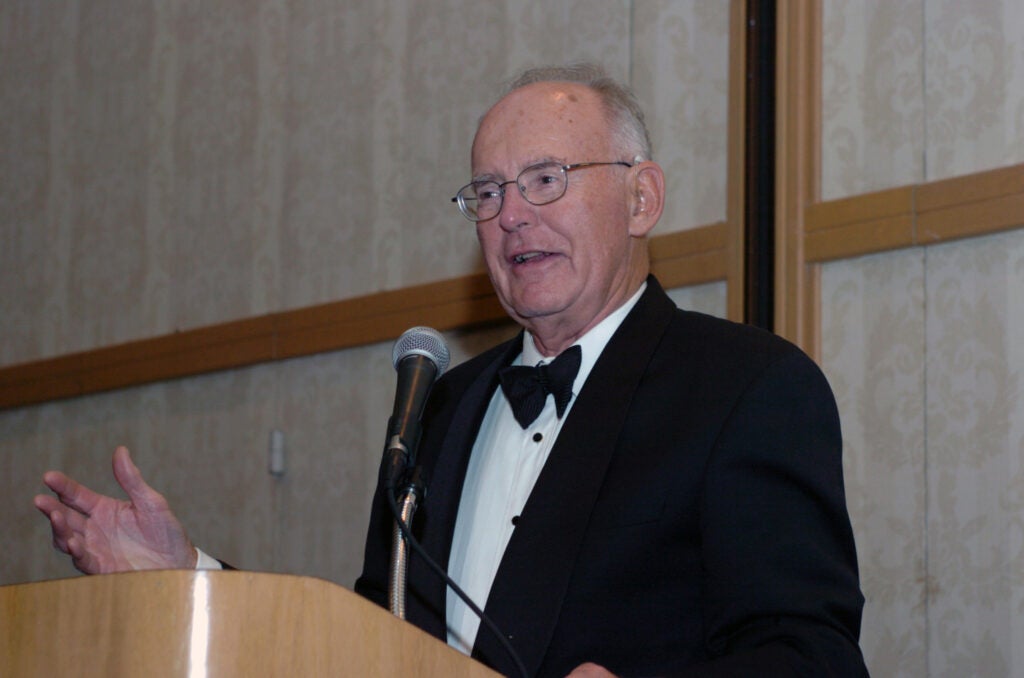 You’re probably familiar with Moore’s Law, which states that the silicon computer chip will double in speed every two years and decrease in price along the way. Well, Gordon Moore is the man responsible for that law. He also co-founded Intel, the company that makes nearly all of the processors consumers buy. A little-known fact about Moore is that he’s donated over $850 million for research in core scientific areas like physics, biology and astronomy, which are notoriously hard to fund. 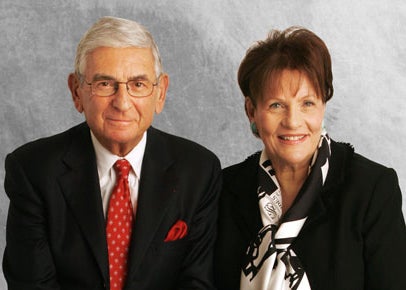 Eli Broad first made his fortune selling insurance and housing. After becoming a billionaire with two very successful companies, he decided to donate $700 million to a joint project between Harvard and MIT so that researchers could explore the genetics of disease.