Squeeze The Bacteria Out Of Water With A New Gel

In an emergency, clean drinking water can be tough to find. Floods, earthquakes and hurricanes can make our usual sources... 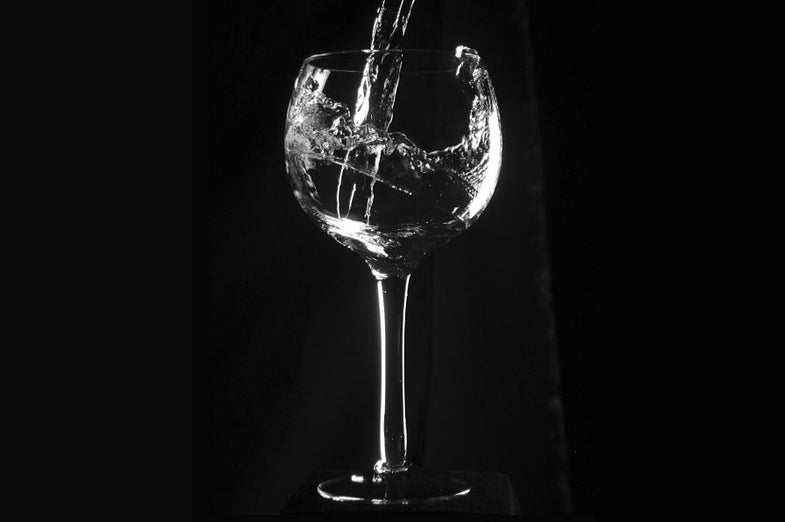 In an emergency, clean drinking water can be tough to find. Floods, earthquakes and hurricanes can make our usual sources of water potentially unsafe. 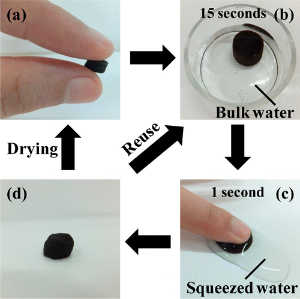 After the 2004 tsunami in the Indian Ocean left many without access to clean water, researchers from Nanyang Technological University in Singapore and the University of Colorado, Boulder decided to create a water purification system that could kill bacteria quickly without requiring a power source. They came up with a bacteria-killing, spongy polymer gel that absorbs water, then releases it in a purified form when squeezed.

This could potentially be a super fast, convenient way to ensure access to clean water. Boiling contaminated water gets rid of nasty parasites like Giardia, but after a natural disaster, not everyone has the ability to boil all the water they need. Nor does everyone want to squeeze potable water from their own sweat.

A 4-gram cylinder of the gel can purify half a liter of water per squeeze, and can be reused more than 20 times without losing its ability to disinfect. Xiao Hu, one of the material’s creators, estimates that a pocket-sized version of the gel for one person to use would cost about 50 cents to make, and could be dropped from helicopters by emergency aid workers after natural disasters. The researchers plan to field test their gel on water in Myanmar sometime in the near future.

The new material is described in Environmental Science and Technology this month.