Co-infections may be more common, but they’ve been around since 2020. 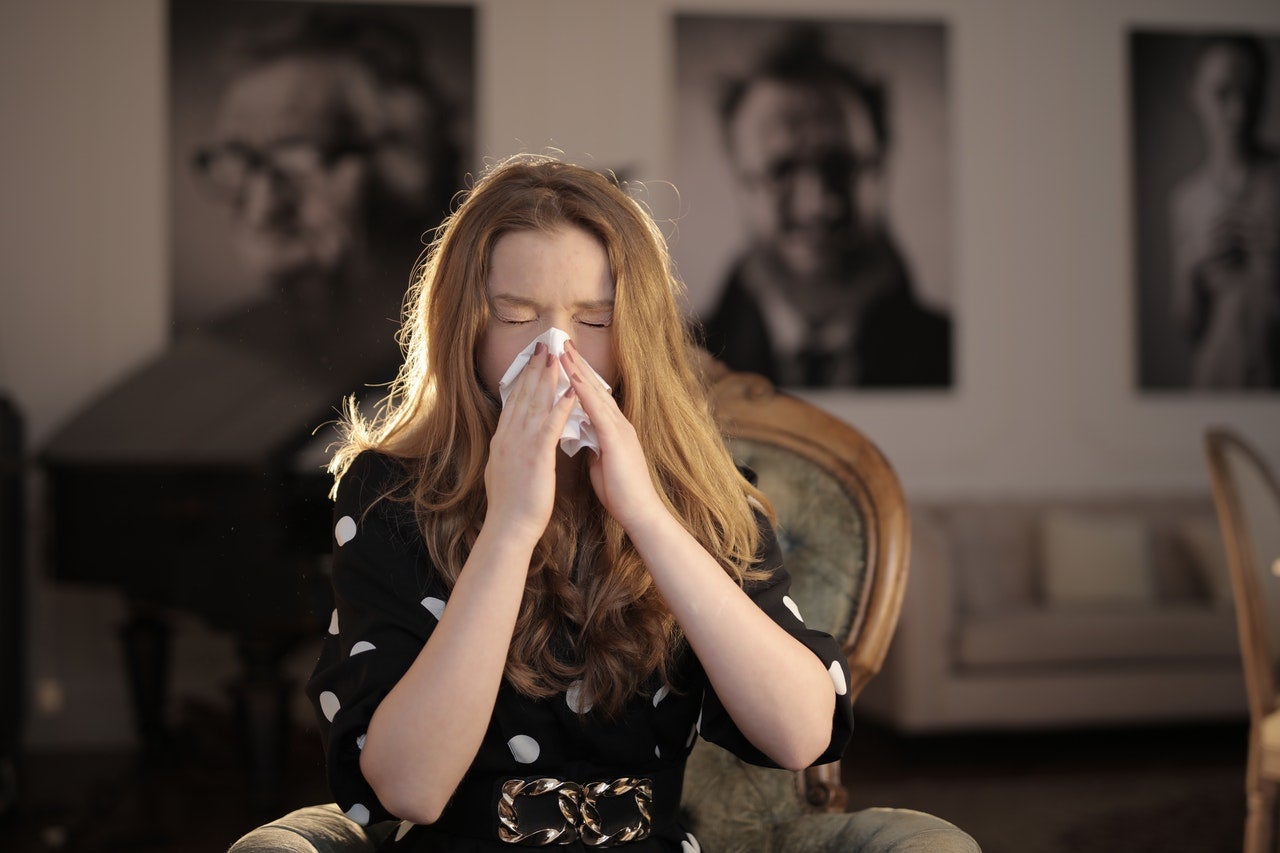 Both the flu and COVID-19 are respiratory diseases, which can be spread by sneezing. Andrea Piacquadio/Pexels
SHARE

Reports of “flurona,” co-infections with both the influenza and SARS-CoV-2 viruses, are cropping up around the world. Flurona is not its own distinct disease. The increased overlap between the two viral diseases have global health experts worried about a “twindemic.”

The most recent flurona alarm sounded when Israel confirmed that a young, pregnant, unvaccinated patient had tested positive for both viruses right before the turn of the new year. While the catchy portmanteau is new, COVID-19 and flu co-infections are not. Cases have been reported around the world, including in the United States, Brazil, the Philippines, Hungary, and other countries.

The first known report of flurona occurred at the very beginning of the pandemic, long before that term was coined. A family of four in Queens, New York, tested positive for both viruses in late February 2020, The Atlantic recently reported. A few months later, public health experts warned against a flu and COVID-19 “twindemic,” where infection rates for both illnesses simultaneously spike, though not necessarily co-infecting the same people. That twindemic never quite came, likely because of lockdowns and mask-wearing.

There have been several flurona occurrences in the US. A Houston high school student who was vaccinated against COVID-19, but not against the flu, spent Christmas in isolation after contracting both diseases. A teenager in Los Angeles who is not vaccinated for either virus tested positive for both after returning from a family vacation in Mexico. Multiple children in South Florida hospitals have also tested positive for both viruses.

Now, at the beginning of year three of the pandemic, a twindemic seems likelier than ever, as Omicron surges and restrictions have eased. “It’s a little mysterious as to what’s going to happen,” Monica Gandhi, an infectious disease specialist at the University of California, San Francisco, told National Geographic. “We don’t have influenza immunity from last year and we’re going to be mingling more. We need to be prepared for both [viruses] coming up at once.”

[Related: This year’s flu season could be a rager. Shots can help.]

Flu vaccination rates have also fallen this year compared to this time last year, says data from the US Centers for Disease Control and Prevention (CDC). One modeling study, which has not yet been peer-reviewed, estimated that the 2021-2022 flu season will likely result in infection rates above average, with potentially 20 percent more cases than normal. The CDC has already recorded 18,479 flu cases this season, compared to just 877 cases this time last year.

“The potential for a really large outbreak this year is high,” Mark Roberts, director of the Public Health Dynamics Laboratory at Pitt Public Health and senior author of the preprint paper, told National Geographic in October. He added that “places that are not being careful about COVID could have a profound pandemic of influenza and COVID.”

Experts are still unsure what co-infections mean for disease severity. Israel’s Health Ministry is currently investigating whether simultaneous infections result in worse health outcomes, but there is currently no data to indicate a trend either way.

“We have rather limited understanding of how [different infections] interact with one another… to result in the illness affecting each patient,” Aubrey Cunnington, head of the pediatric infectious diseases department at Imperial College London, told The Atlantic. He added that having more than one pathogen doesn’t necessarily mean worse symptoms of disease. How our bodies multitask against influenza and coronavirus is something that no doubt requires further study.

The bottom-line recommendation for protection against COVID-19, the flu, and the combination of both is vaccination. It’s okay to get a COVID-19 vaccine and a flu shot at the same time. The flu and COVID-19 are both respiratory diseases with many overlapping symptoms, caused by viruses that spread through the air. Testing and quarantine are also recommended to help mitigate the spread of disease.