NASA has major plans for asteroids. Could Psyche’s delay change them?

Asteroids may be more important to understanding the universe than we thought. 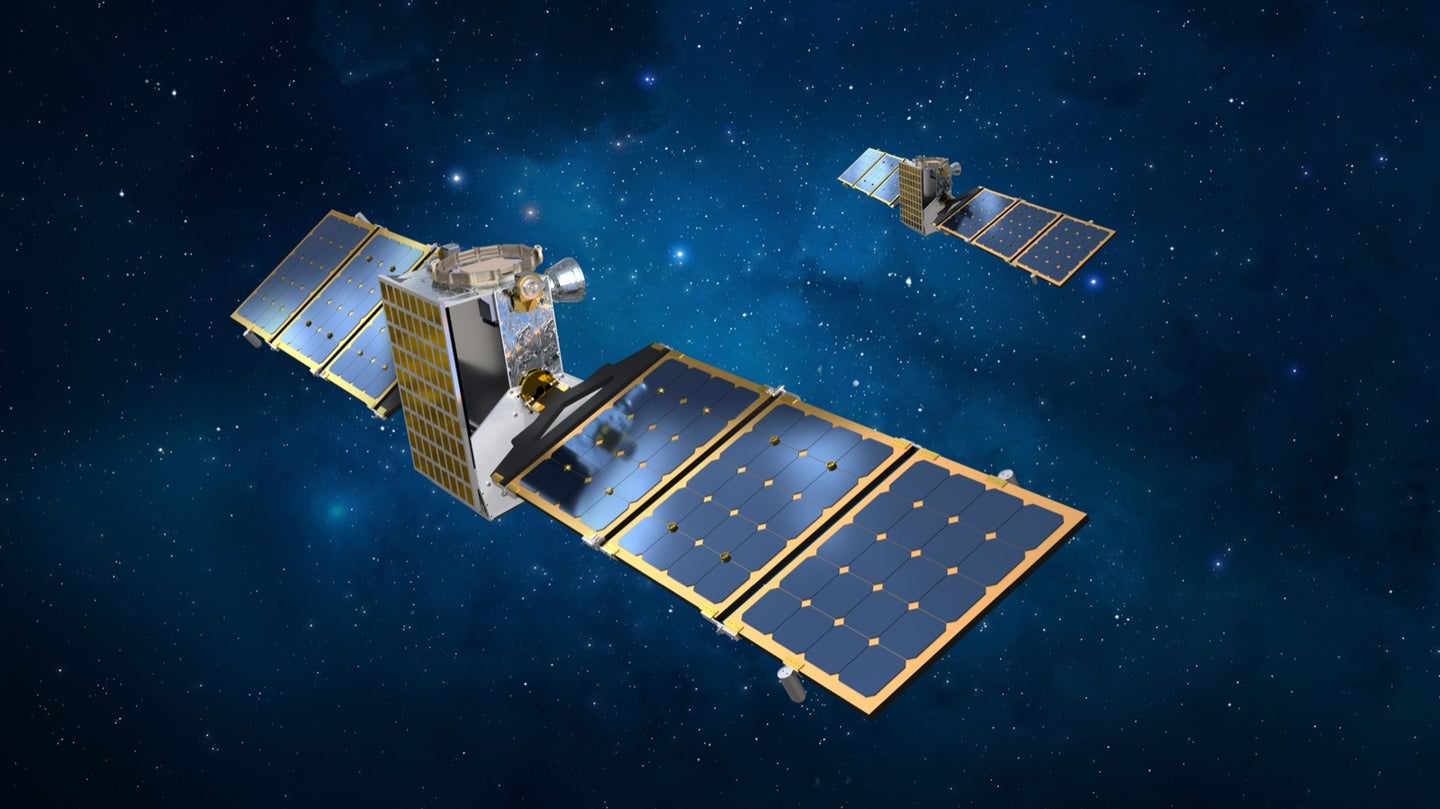 The age of the asteroid is nigh. Asteroid science is quickly becoming one of humanity’s chief priorities in regard to space exploration, what with the influx of upcoming research endeavors, such as NASA’s ambitious Lucy spacecraft, which is currently on a 12-year voyage to Jupiter’s Trojan asteroids, and the European Space Agency’s upcoming Hera mission, which will travel back to the asteroid Dimorphous to survey the scene of the first cosmic bump. To date, global space agencies have had about 15 missions tasked with investigating asteroids, with a few others lined up in the future.

In comparison, the universe’s vast number of both wonderful and terrifying worlds often hogs the limelight of space research. So, what makes these wandering rocky objects so deserving of our scientific scrutiny?

According to Tom Statler, a program scientist in the planetary science division at NASA, it’s because many aspects about asteroids remain a mystery to us. “With asteroids, we are just starting to learn how diverse they really are, and understanding that diversity and how it tells the story of our solar system is an important goal,” Statler told Popular Science in an email.

One of the most anticipated of NASA’s upcoming ventures is the Psyche mission, a craft that will fly 280 million miles away to the asteroid belt between Mars and Jupiter to investigate whether a large metal-rich rocky body, thought to be an ancient core of an early planet, formed under the same or similar conditions to Earth’s core. By studying its properties, the details Psyche may reveal about the rock’s materials could be used to gain new insights into how our solar system survived its chaotic beginnings as well as how terrestrial planets like Earth formed.

[Related: In its visit to Psyche, NASA hopes to glimpse the center of the Earth]

The agency planned to launch the craft earlier this year, but the mission missed its launch window due to the late delivery of the spacecraft’s flight software and equipment—technology that plays a vital part in the craft’s navigation.

Since NASA had no time to complete preliminary testing on the system ahead of launch, the mission was pushed back until October 2023, at the earliest. To that end, NASA scientists’ have been reworking a new flight profile for Psyche because the delayed launch window also pushes back when the spacecraft would reach its destination, which had been set for 2026. Similar to its original flight plan, the spacecraft will still receive a gravity assist from Mars, a technique that uses a planet’s gravity to accelerate a spacecraft towards its goal, before finally arriving at the asteroid in August 2029.

Though the delay is a setback, scientists are more concerned with getting the mission right than keeping to a strict schedule—after all, most science missions experience similar stops and starts during the planning and testing stages. However, NASA does plan on sharing findings and recommendations from an independent review board for the Psyche mission on Friday, November 4 during an online community townhall. Still, Psyche’s delay may cut in on other future research plans NASA has in store, namely putting a pin in Janus, one of the agency’s lesser-known asteroid-related science missions.

Janus is a dual-spacecraft mission of twin “SmallSats”—a class of nanosatellites—which will explore two binary asteroids, systems of two asteroids that orbit a common center of mass. By taking visible and infrared images of these objects, scientists hope to understand the processes which led to their formation. Although Janus was slated to launch on the same SpaceX Falcon Heavy rocket as Psyche as a secondary satellite, the mission will now have to be rescheduled just the same.

Once released from the main spacecraft, Janus’ two satellite crafts would have gotten a gravity assist from Earth in August 2025, before heading off and reaching their respective flyby destinations in 2026. It’s unclear if Janus might just hitch a ride next year with Psyche, but a statement from NASA confirms that the agency “continues to assess options for the Janus mission.”

[Related: NASA is pumped about its asteroid-smacking accuracy]

While the future of Janus remains to be seen, interest and investment from a slew of different research fields continues to keep asteroid science firmly in the space scene. Erik Asphaug, a planetary science professor at the University of Arizona and a co-investigator on the Psyche science team, says that studying asteroids also has both an economic and a practical value. NASA, for example, is still high off the success of the DART mission, where a spacecraft was intentionally crashed into an asteroid to prove that humans are capable of altering our cosmic environment.

“DART was a big success, it deflected the target several times faster than we anticipated,” Asphaug says. “It’s turned an idea into something that’s more technologically ready to be applied in hazards.” And moving asteroids at our whims would be an extremely advantageous tool for setting up future bases on the moon and other potential lunar operations, he adds. Asphaug believes that instead of relying on and draining resources from Earth, in the future, resource-rich asteroids could be used to support astronauts’ water, metal and mining needs.

“I look at the devastation of mining on the Earth and I think it’s very short-sighted,” he says. “So I’m looking for the stimulation of the space industry around asteroids so that we can get a lot of the mining and manufacturing that’s done on Earth, and do it out in space.”