Is Dry January the best way to cut back on drinking?

Your results may vary. 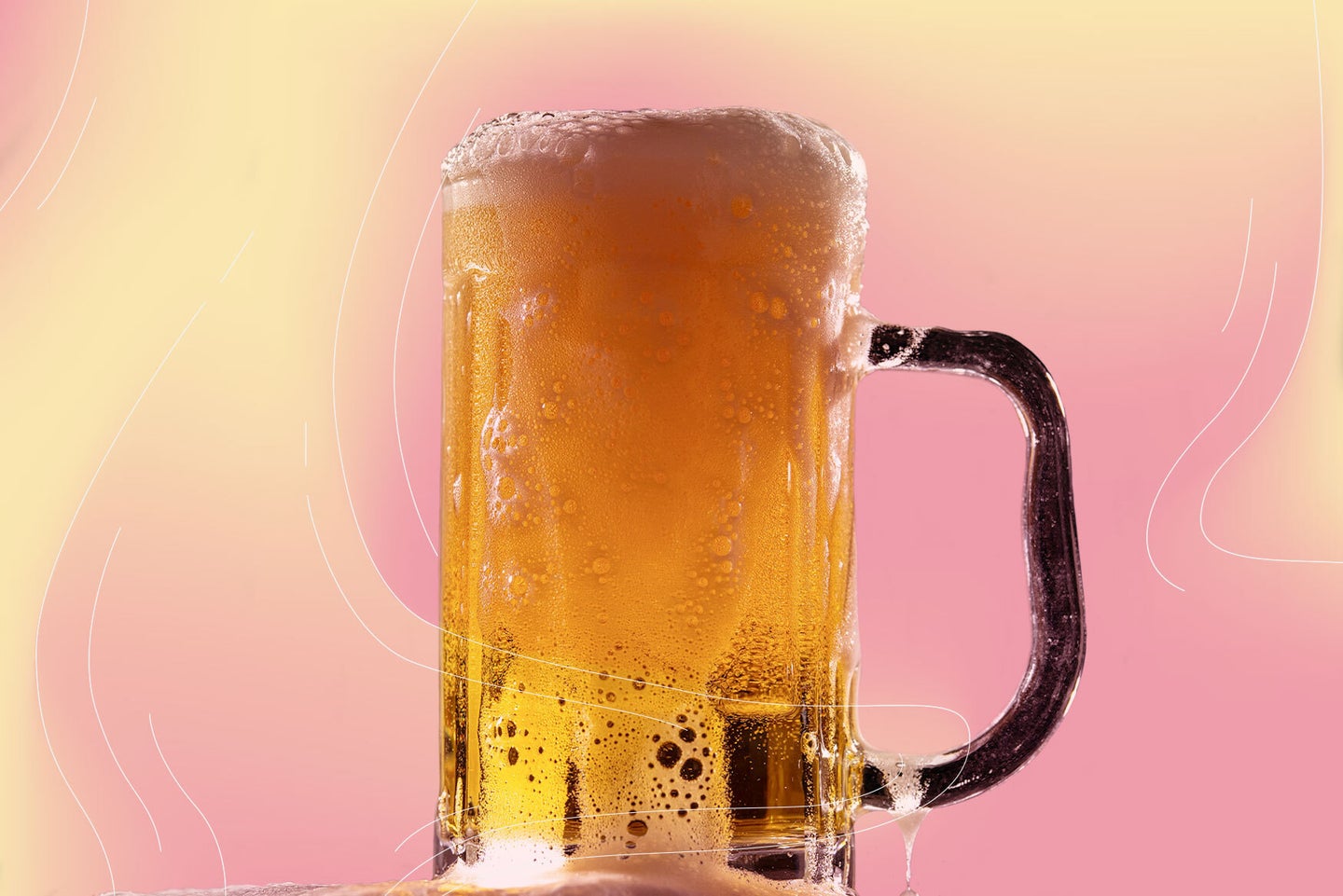 Quitting alcohol for a month might have some benefits, but it could also make recovery harder. Unsplash
SHARE

As a new year dawns, you might feel like you need to recover from 2021 and its attendant horrors—or maybe from all that champagne you drank last night. Alcohol consumption has been an undersung side effect of the COVID-19 pandemic; in one study, more than 60 percent of participants estimated their drinking was up compared to pre-COVID habits. All that overindulgence might reasonably have led you to a New Year’s resolution to drink less, or even to stop drinking entirely.

That could explain the growing popularity of Dry January. Known by some as Dryuary, participants challenge themselves to put down the bottle opener, hide the corkscrew, and go the entire month of January without any alcohol. In a January 2021 survey conducted by Morning Consult, a full 13 percent of a representative sample of US adults said they planned to take a month off alcohol. Of those, 79 percent said they were putting the brakes on their drinking to be healthier.

But how much of a difference does Dry January make—and is it worth trying?

According to Scott Hadland, an addiction expert at MassGeneral Hospital for Children and Harvard Medical School, the answer can vary widely from person to person.

Quitting drinking can have some immediate effects, he says, but the impact depends on how much you drink to begin with. For someone who drinks in moderation (1-2 drinks a day, on average), a break from the booze can bring weight loss, better sleep, and an increased energy level. “There can be some noticeable immediate improvements,” says Hadland, “and those really aren’t to be undersold.”

What’s more, a bout of alcohol abstinence can help convince people that they’re better off without alcohol altogether, or at least help them see the benefits of cutting down. But Hadland warns that this depends on each individual’s psychology and life circumstances.

The jury is out on the long term effects of challenges like Dry January. While some studies have shown that people report continuing to drink less after an alcohol-free month is over, a 2021 study found that a rise in Dry January participation in the United Kingdom between 2015 and 2018 was not associated with a corresponding drop in overall consumption nationwide.

[Related: Is my drinking normal, or could I be an alcoholic?]

And in some circumstances, Dry January could cause more harm than good. Going cold turkey can trigger acute alcohol withdrawal in some heavy or binge drinkers. As defined by the National Institute on Alcohol Abuse and Alcoholism, heavy drinkers consume more than 4 drinks per day/14 drinks per week (males) or more than 3 drinks per day/7 drinks per week (females). Binge drinkers consume up to 4 or more drinks (female) or 5 or more drinks (male) in a two-hour period, or reach blood alcohol concentration levels of 0.08 percent or higher.

Bodies habituate to chronic alcohol consumption by producing large quantities of chemicals like serotonin to compensate for the ways in which alcohol slows down the brain and nervous system. When chronic drinkers take away alcohol, their brain keeps producing those chemicals, and can respond with symptoms that range from anxiety to delirium tremens to seizures to death. If you’re a heavy drinker and want to stop, it’s best to consult your physician so you can get medical support while you quit or cut back.

“Anyone who is drinking heavily or binge drinking should absolutely talk to a health care provider if they’re thinking about stopping drinking during the month of January,” Hadland recommends. “Those kinds of struggles often need more intense clinical intervention and stronger support” than a single month of abstinence, he says—and he worries that Dry January challenges perpetuate the idea that quitting alcohol can be accomplished by sheer willpower. (If you think you might need help overcoming alcohol abuse, check out the resources offered by the National Institute on Alcohol Abuse and Alcoholism.)

That relates to another potential side effect of Dry January—a sense of failure if you slip. “These all-or-nothing experiments can set us up for feeling worse about ourselves rather than delivering the results we want,” says Sheila Vakharia, deputy director of the department of research and academic engagement at the Drug Policy Alliance, a nonprofit working to end the war on drugs through advocacy to decriminalize drug use.

Vakharia encourages anyone considering a Dry January to think through their motivations and assess how much they’re actually drinking, then ask themselves whether making small changes might get them closer to their goal than a month of hard-to-attain abstinence. Committing to behaviors like never drinking alone, not exceeding a certain number of drinks in a night, or sticking to a certain monthly budget for alcohol purchases can help keep people’s drinking in check and deliver some of the temporary promises of Dry January over the long term.

Whether you plan to drop drinking altogether for the next month or tackle your drinking incrementally, try not to be too hard on yourself. “These practices are what you make of them,” says Vakharia.