Why people trust accents that match their own, even when they shouldn’t

A new study shows that discrimination against foreign accents is deep-seated. 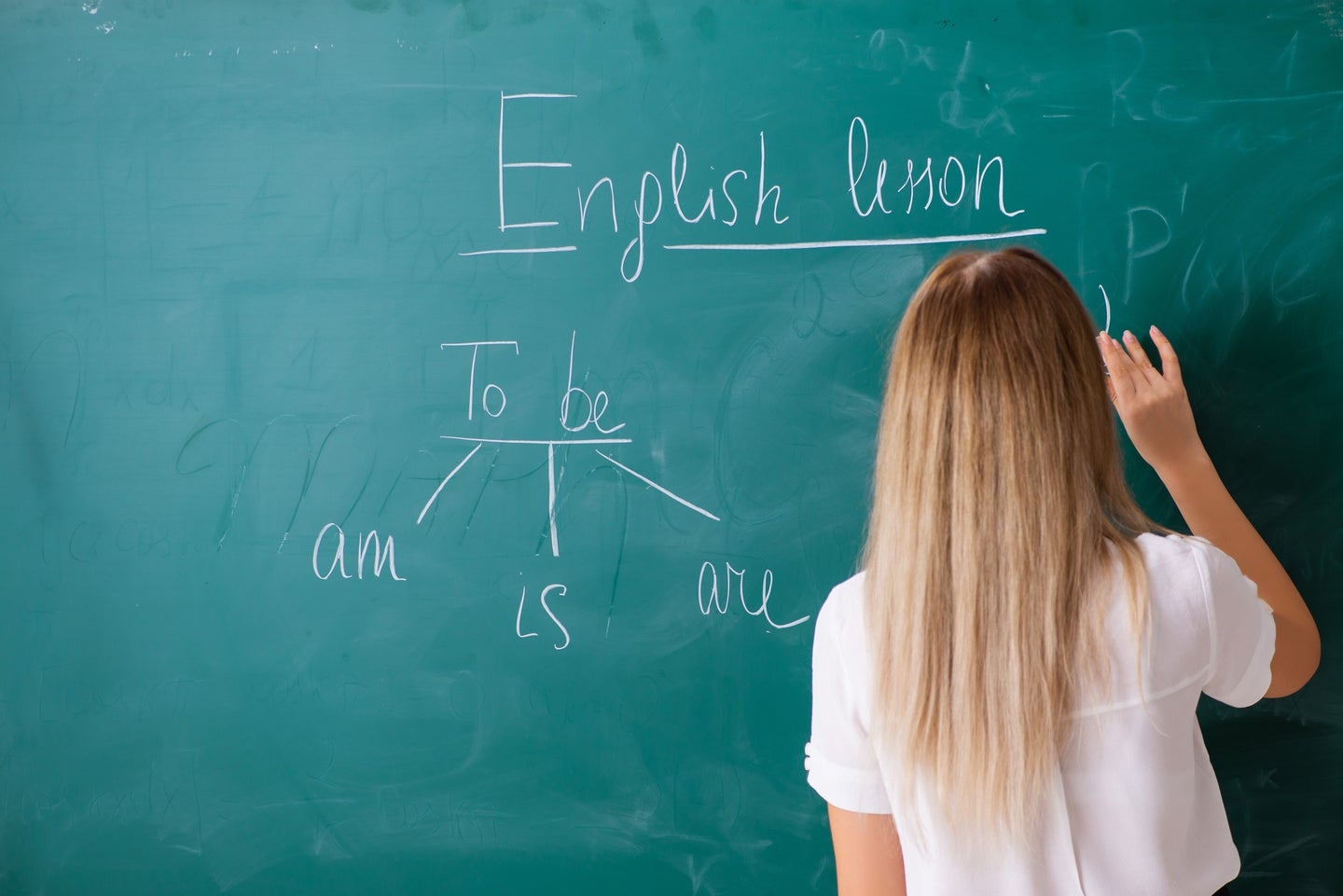 Shiri Lev-Ari is a lecturer in Psychology, Royal Holloway University of London. This story originally featured on The Conversation.

If someone asked you to read this text aloud in a French accent or an Italian one, you would likely understand what that means and be able to produce some version of it, even if it’s not entirely accurate (assuming you’re not a native French or Italian speaker). You might even adopt one spontaneously if quoting from The Godfather.

On the face of it, we often enjoy hearing different accents. The way we talk simply reflects the sounds of the language in the environment in which we grew up. It should not have any social significance. But in reality, people do attribute value to accents and discriminate against non-native speakers.

Although some accents, such as French, might be perceived as pleasant, research into English speakers in the US and UK shows that a foreign accent is often perceived negatively.

For example, people rate salespeople as less knowledgeable and convincing if they have an accent, and some research indicates that they are less likely to recommend someone for hiring or promotion if the person has a foreign accent.

Interestingly, the discrimination often seems to be independent of whether the accent of the speaker is perceived as desirable or not. For example, people were more interested in receiving a voucher for a coffee shop if they listened to a message from a native speaker rather than someone with a foreign accent, regardless of whether the foreign accent was French (an accent often considered as desirable), or Chinese.

Part of the bias seems to derive from the fact that a foreign accent signals a person as an outgroup member—someone who is not part of their usual circles—and people tend to favor ingroup over outgroup members. This is a behavior that starts in infancy, probably because it’s a direct cue as to whether someone is familiar and part of our “social group”.

In our recent study we show that people might discriminate against non-native speakers even if they are not prejudiced. That’s because it can be harder to process foreign-accented speech, which is pronounced differently to the native norms, including accents which we do not perceive in a negative way at all. And people tend to believe information less if it’s harder to process.

If at least part of the bias was due to difficulty in processing foreign-accented speech, then making it easier for participants to understand the accent should increase their tendency to believe non-native speakers. We know from prior research that exposure to accent makes it easier to understand it. So, we exposed half of our participants to stories read by Polish-accented speakers before they rated the trivia task. The other half listened to the same stories read by native speakers.

A key finding of our study was that the exposure to Polish-accented speech also reduced participants’ bias against non-native speakers.

Our study shows that simply increasing exposure to foreign-accented speech can reduce difficulties in accent processing and bias. So by creating more diverse environments where native and non-native speakers regularly interact, we could potentially help counteract any unconscious discrimination on the basis of accent. Contact between native and non-native speakers can also help to reduce prejudice.

At the same time, a cultural change is needed. In addition to promoting diversity, we should all, as a first step, be aware of the fact that each of us has an accent. And that it is simply based on the sounds of the linguistic environment in which we grew up. Accents do not reflect intelligence, and nor are they related to our proficiency in a language. Indeed, non-native speakers can of course be highly fluent in a language even while retaining their native accent.