Climate change is threatening archeological treasures from Alaska to Egypt

Everything from coastal erosion, to thawing permafrost, to flooding are putting priceless cultural sites at risk. 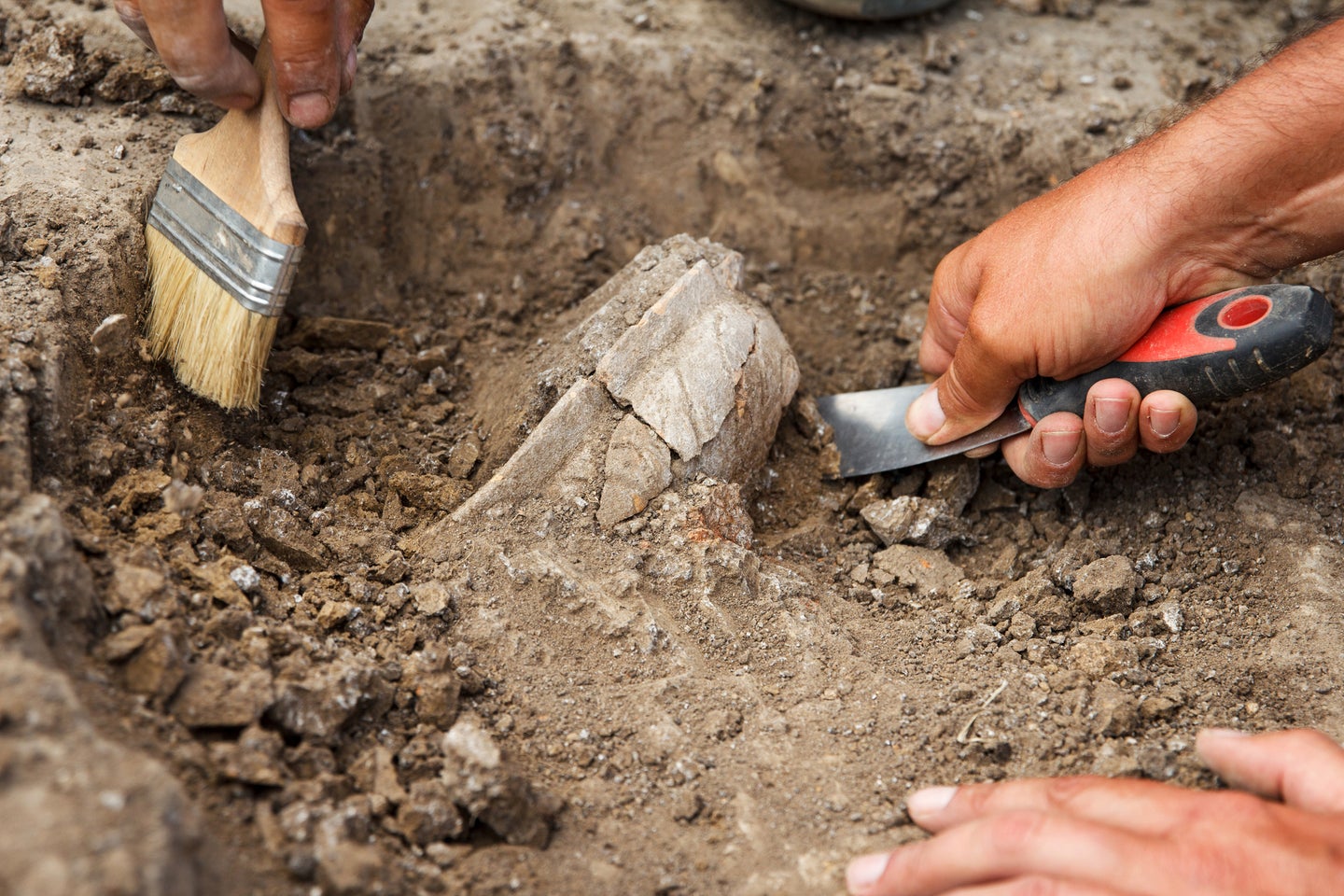 Even the most fantastic, fascinating historic places on the planet can’t escape climate change. A study published earlier this week in the journal Antiquities finds that many of the world’s most treasured archaeological sites are at risk due to increasing threats from climate change, showing again how no location on Earth is immune to the wrath of a changing planet.

The impacts vary as greatly as the sites themselves. Hundreds of archaeological sites in coastal Scotland, Egypt’s North Sinai Archaeological Sites Zone, and The Old Chimney in Florida’s Pensacola Bluffs are threatened by coastal erosion and rising sea levels. Thawing permafrost in Alaska is destroying artifacts that were once preserved in ice. In Iran, sites dating back to 300 BCE are buried in sand due to desertification or when drought, farming techniques, or deforestation turn fertile land into deserts. Floods struck China’s central province of Henan in July 2021, a region home to five Unesco World Heritage sites and 420 national heritage sites. An estimated 400 cultural relics suffered varying degrees of damage during the flooding.

Author Jørgen Hollesen, an archeologist from the National Museum of Denmark, writes that climate change is impacting these sites, “on such a wide global scale, and within so many different contexts, that it is too great a problem for any single organization or discipline to tackle alone.”

Hollesen also found that climate change is undermining one of archaeology’s key tenants of preserving cultural heritage, which implies, “that the archaeological record can be protected with no, or only minor, degradation or loss,” Hollesen writes. “In the face of accelerated climate change, the wider principle of conserving and preserving as much as possible seems increasingly unsustainable.”

Hollesen compiled a list of strategies to better protect precious archaeological sites, but it needs more political action and technical ability for their slow or non-existent rollout. One example is improving the accuracy of climate prediction models so that archeologists and cultural preservation teams know ahead of time which regions and sites are in harm’s way to better prepare and assess the damage.

The paper also proposes that places that hold “outstanding value” can even be used to stress the greater urgency of climate action, referencing the National Landmarks at Risk report published in 2014 by the Union of Concerned Scientists.

One of the positive developments that the paper cites is a 2022 study from the University of Lincoln, describing the first integration of cultural sites into the climate change adaptation plans of low- and middle-income countries, such as Nigeria, Colombia, and Iran. While that study did find a disconnect between the cultural heritage sector and climate change policymakers, it represents a step towards ensuring that priceless cultural items are protected from the worsening effects of climate change.