The 160-year-old reason you’re obsessed with your lawn

Frederick Law Olmstead aimed to bring nature to suburban doorsteps. Instead he helped create a dead zone for wildlife. 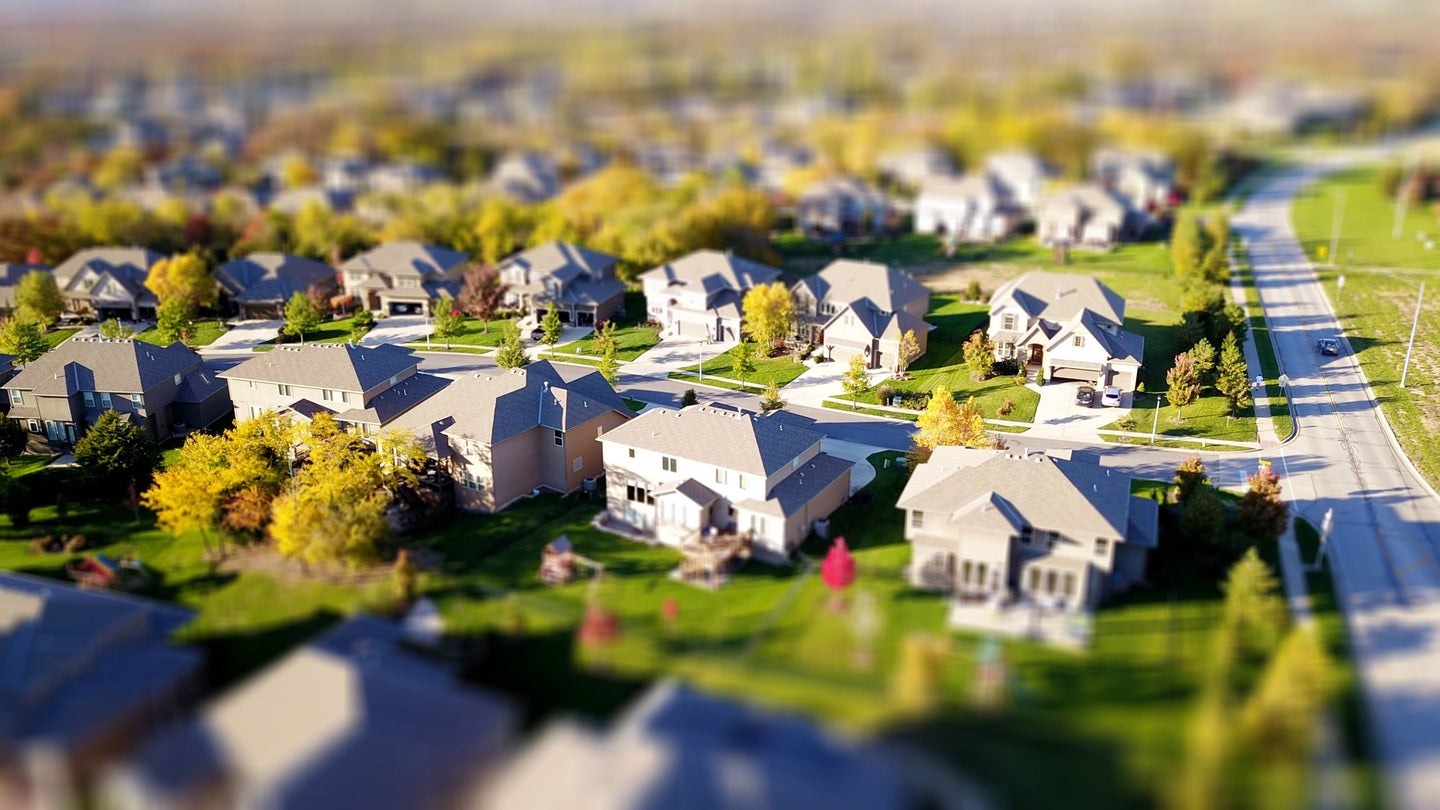 Cookie cutter lawns can be traced back to the flight of rich Americans in Chicago, who were looking for a more tranquil, sprawled-out setting on the outskirts of the city. David McBee/Pexels
SHARE

Just three miles outside Chicago lies Riverside, Illinois, a quiet 1,600-acre village that looks like a tidy Stepford suburb. Few people, however, know that it helped set the mold for many more ‘burbs to come.

In the 1860s, a group of local investors wanted to lure home buyers to their land, so they commissioned landscape architect Frederick Law Olmsted to design the antidote for crowded urban life. He drew inspiration from his tours of England’s public gardens, and dotted his blueprints with large parks and green plazas. He also wanted to create natural spaces that residents could see and reach from their front doors. To do this, he sat all houses 30 feet back from the road, behind close-cut lawns and two well-spaced trees.

Decades later, Olmsted’s vision of one of America’s founding suburbs came to fruition. Riverside filled up with winding streets, a golf course, and grass-hemmed homes. By the mid-1900s, almost every parcel had been developed.

The concept of a semi-private patch where families could relax, romp, and reap the benefits of the outdoors, meanwhile, spread beyond the town’s borders. The lawn is now a cornerstone of bedroom communities across the country, but it’s had some damning environmental impacts. US homeowners spend up to 50 gallons of water a day ensuring that their verdant carpets hold up to local ordinances and neighbors’ scrutiny. What’s more, runoff from fertilizers and pesticides contaminates water sources and kills off bedrock species in the food chain. That’s led to a rival movement in recent years, where people replant their yards with overgrown shrubs and billowing sedges to foster real, thriving ecosystems. The individuality might stray wildly from Olmsted’s prototype, but it still brings nature to Americans’ front steps.