Once Upon a Time, In the Early Triassic Period…

UPDATE: OTP has been collected and remastered into an all new comic book. Check out the introduction here>> I’m a... 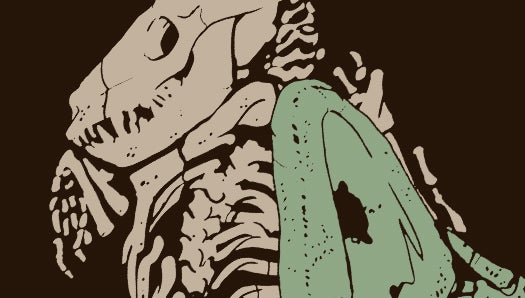 UPDATE: OTP has been collected and remastered into an all new comic book. Check out the introduction here>>

I’m a bit of a wildcard here on the new blog network. Unlike most blogs, the focus of Boxplot is the comics. My unique graphic needs led to me adopting a wider blog format, which has already had some unforeseen consequences. Last week, it was discovered that the loss of the right sidebar made it confusing to subscribe, for example. On top of this, my comic had gained more than a few recurring characters and running storylines. While I figured that you new readers would eventually get to know my eclectic group of regulars on your own, more than a few fans suggested I run one series from the beginning here. That series, titled OTP, is the story of two prehistoric animals, found entombed together for 250 million years.

So over the next few posts (in addition to my regular science postings on Wednesdays) I will be reposting the OTP series here for your enjoyment. Cheers!

OTP – Slang. One True Pairing. Meaning your favorite combination of characters in a fandom.

“Ron and Hermione are /so/ OTP.” Source: Urban Dictionary

Read the Original Post >>
Get a Print of this Comic!>> 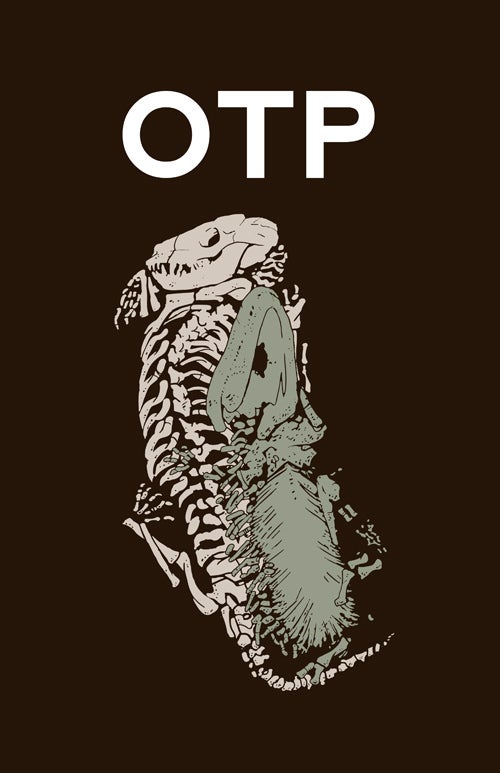