A genetic variant predisposes people to perceive events more negatively than others. 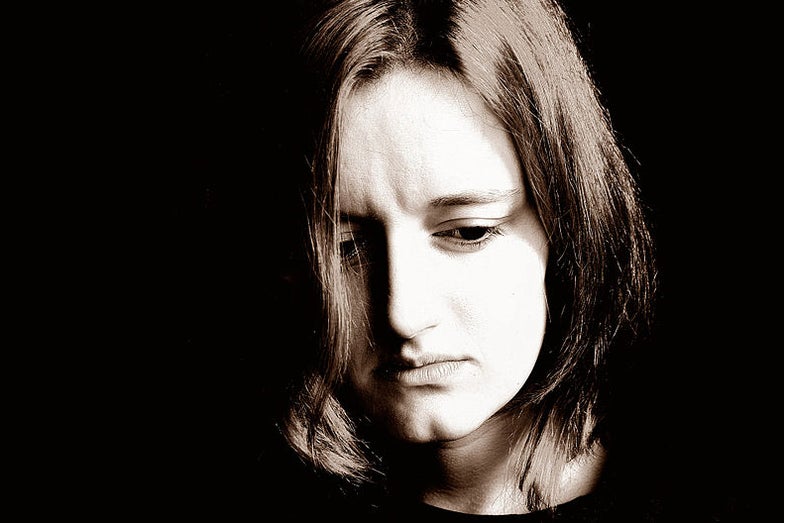 The inability to look on the bright side might have a genetic basis. A new study from the University of British Columbia has found a genetic variant might make the negative more salient than the positive for its carriers.

A total of 207 participants were tested for a variant of the gene ADRA2B, a variant that has previously been linked to an enhanced ability to encode emotional memories. The participants were shown, in quick flashes, a set of 84 words designed to arouse positive, negative and neutral emotions while the researchers recorded their attentional blink, a perception test. People have difficulty detecting target words presented only a fraction of a second after another word in a stream (the attentional blink), but when the second word has emotional significance, participants are better at recognizing it, in a phenomenon called emotional sparing.

In this test, all of the participants showed increased awareness of the emotionally-charged words presented compared with the neutral words. But people with the genetic variant were much more likely to perceive the negative words rather than the positive, suggesting their emotional filter is more finely attuned toward negative stimuli.

“The findings suggest people experience emotional aspects of the world partly through gene-coloured glasses—and that biological variations at the genetic level can play a significant role in individual differences in perception,” said Rebecca Todd, the study’s lead author and a psychology professor at the University of British Columbia.

However, all the participants in this sample were Caucasian students from the University of Toronto, so this might not be a particularly representative sample. Previous work has suggested this genetic variant pops up in around 30 percent of the white population, and its prevalence might vary among other ethnicities. More research will need to be conducted on how it affects different groups.

The study is in Psychological Science.