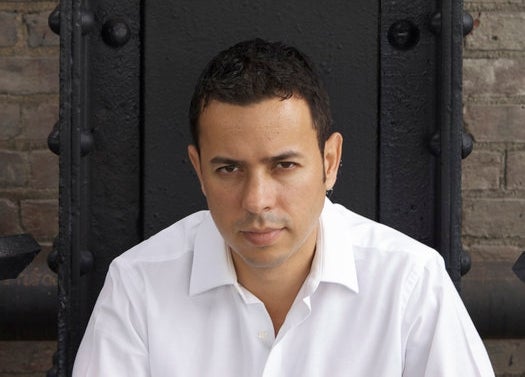 Raul Rabadan hunts deadly viruses, but he has no need for biohazard suits. His work does not bring him to far-flung jungles. He’s neither medical doctor nor epidemiologist. He’s a theoretical physicist with expertise in string theory and black holes, and he cracks microbial mysteries in much the same way he once tried to decode the secrets of the universe: He follows the numbers. 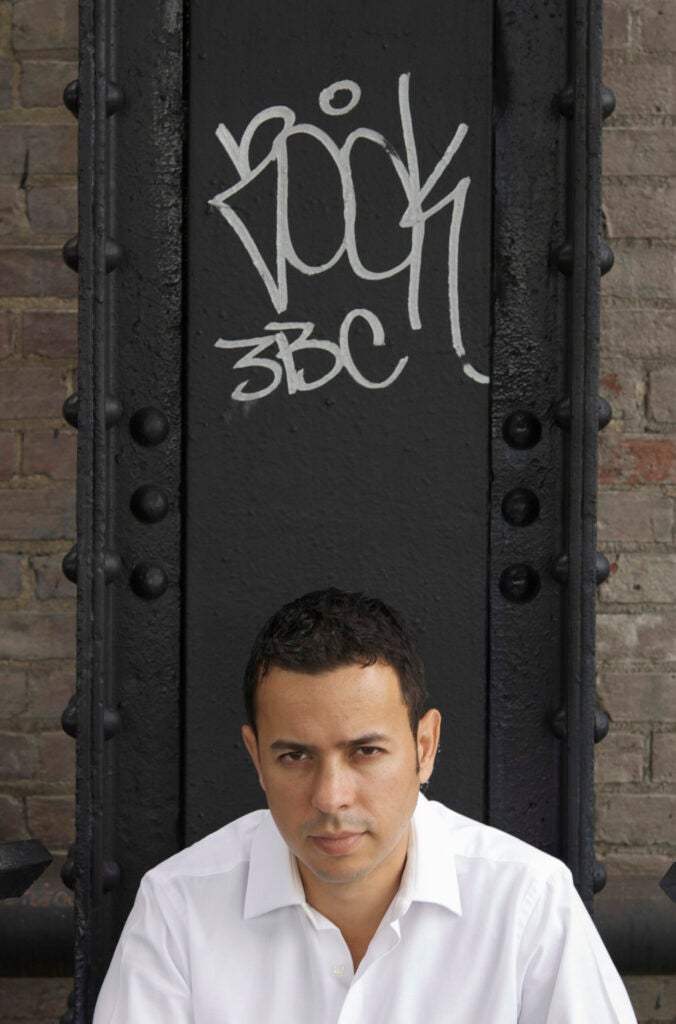 Take swine flu. When the frightening influenza strain H1N1 began sweeping the nation last year, Rabadan and his team at Columbia University’s Center for Computational Biology designed algorithms to search massive data sets for clues as to its origin. Whereas most other flu experts limited their search for genetic mutations to the past few months, Rabadan compared H1N1 with the DNA of tens of thousands of influenza samples dating back to 1918. In this way he was able to confirm swine flu’s origin in pigs, not birds or humans, as other scientists had theorized. More important, his work revealed swine to be a dangerous yet underestimated breeding ground for new influenza strains. H1N1, the data showed, had been circulating in swine for 10 years. As a result, public health officials are now tightening surveillance for disease among pigs.

Rabadan’s computational methods are in demand. In May he was tapped by an international team of researchers to help pinpoint the source of a mysterious disease that was killing off farmed Atlantic salmon in Norway. Using a mathematical tool he pioneered called Frequency Analysis of Sequence Data, he and the other researchers looked for RNA sequences in heart and kidney samples taken from the fish, eventually finding evidence of a previously unknown virus. The research could lead to a vaccine to prevent future outbreaks and preserve an important food source. “There are so many unknown viruses out there,” Rabadan says. “It’s fascinating.”

A native of Spain and a former theoretical physicist at the European Organization for Nuclear Research in Switzerland, Rabadan has no regrets about his career change. He enjoyed physics, he says, but takes more satisfaction in the practical applications of computational biology. “I love physics, I love solving problems, but I think biology can have a bigger, more immediate impact.”