Why It’s So Hard To Predict Hurricanes

Our models of where storms are going have gotten much better, but we can't really predict how strong they'll be once they get there. 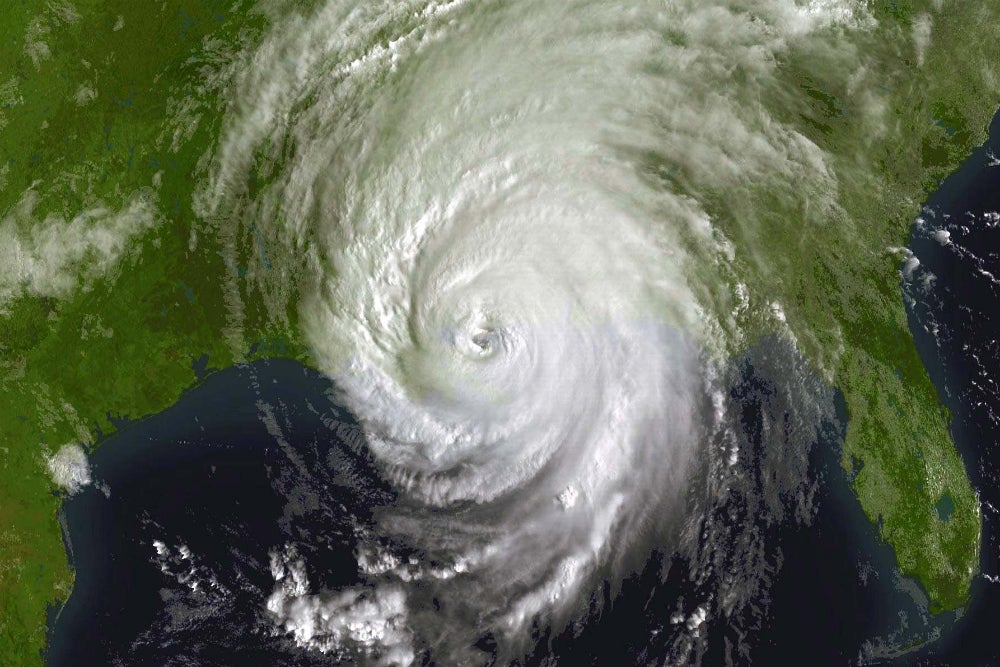 At 6:10am on August 29, 2005, the eye of Hurricane Katrina made landfall in Buras-Triumph, La., going on to devastate much of the Gulf Coast. In a report only a few months later, the National Oceanic and Atmospheric Administration (NOAA) called it one of the strongest storms to hit the U.S. coast in the last 100 years.

Katrina didn’t start out that way. After entering the Gulf of Mexico, it intensified rapidly, going from a Category 1 hurricane when it passed through southern Florida on August 25, 2005, then gaining momentum and jumping from a Category 3 all the way up to Category 5 status over the span of about a day later that weekend.

Thanks to evolving technology, including better satellite data and faster computers, as well as an increasing knowledge of what actually goes on inside a hurricane, the computational models we use to predict hurricanes have gotten much better. Meteorologists have gotten reasonably good at figuring out where a tropical cyclone is headed. What we’re not so good at is figuring out how strong it’s going to be when it gets there.

Current models are fairly accurate at forecasting the track of a hurricane–that is, where it’s going to go. For this, we can use global dynamical models, which take real-time atmospheric data from all over the world and solve physics equations to predict what will happen next.

“We can come within 80 miles or so. That’s actually pretty good,” says Cary Mock, a geography professor at the University of South Carolina.

These global models are good at figuring out where things are generally heading, but they don’t have the resolution to tell you much about the hurricane itself. For instance, they can’t predict very well when a storm like Katrina will suddenly intensify. “It can’t really tell you how strong the hurricane is even at the current time,” Cangialosi says. 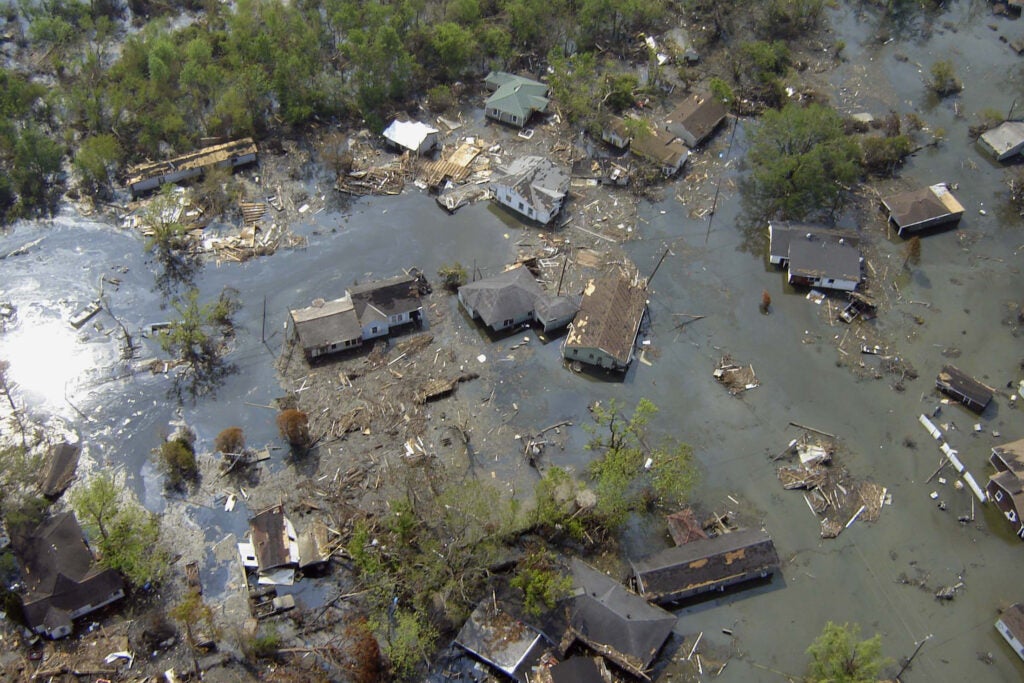 When it comes to modeling the intensity of a particular storm, we tend to turn to less sophisticated statistical models. They compare basic information from the current storm, like location and time of year, to historic storm behavior, and spit out an averaged prediction. Cangialosi says a statistical model is “not trying to resolve and model what this storm is going to do, but it will tell us… a storm in this location and this environment, on average it will do this.” They’re quicker to run and don’t require as much data or computational power.

It’s still somewhat mysterious. We observe them, but we don’t actually understand them to a large factor.There are more complex forecast models, and they are generally more accurate than their simple counterparts. “I’m amazed we can shove a whole world’s worth of weather data into a computer,” Mock says. “We couldn’t do that 15 years ago.” One drawback: they can take hours to run on a supercomputer. So when storms pop up or change quickly, researchers have to rely on quicker statistical models that can crunch the numbers fast.

Another reason we can’t run more accurate, dynamic models on the intensity of hurricanes is that we don’t entirely understand how hurricanes function. “It’s still somewhat mysterious,” Cangialosi says. “We observe them, but we don’t actually understand them to a large factor.”

For example, it was only recently that we learned that the wall around the hurricane’s eye can deteriorate, and a new one will form around it. This can affect the intensity of the hurricane, but not always in the same way. Sometimes it makes the hurricane stronger, sometimes weaker. “Those are the things we can’t quite model. We can’t take into account all the dynamics of the eye wall,” Mock says.

That’s why hurricane forecasting still relies not just on a computer crunching numbers, but on human intervention–an actual forecaster who looks at the details of the storm and determines whether the model seems to be painting an accurate picture that makes sense based on the conditions. And that’s why sometimes, a storm predicted to be a doozy barely seems like a blip in the radar, or vice versa.

We have begun to learn a little bit more about hurricane dynamics by flying planes into the eye of the storm. Besides sounding badass (INTO THE STORM, FOR SCIENCE!), sending aircraft straight to the source to drop weather balloons and sensors to collect data on aspects like wind direction, pressure, water vapor can help us learn more about how storms work.