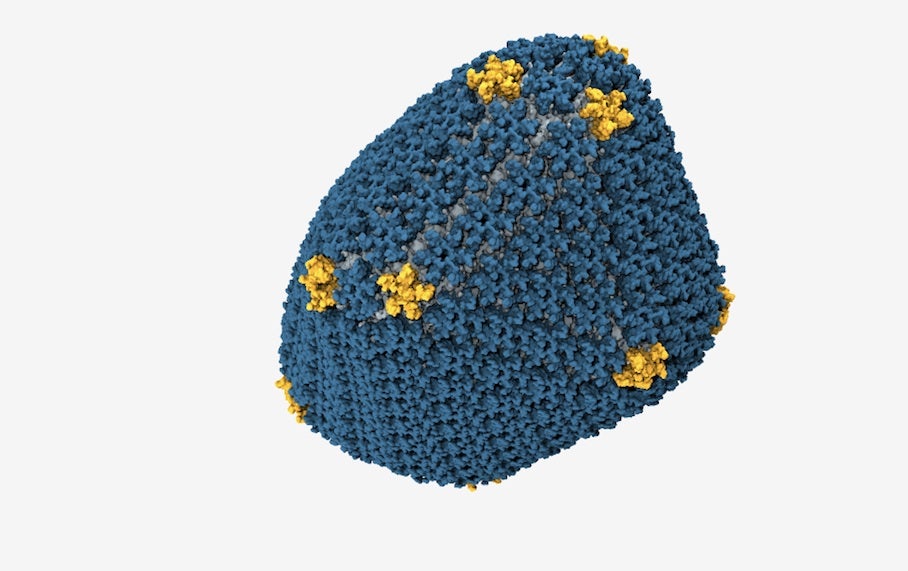 Two men with HIV seem to have been cleared of the virus after receiving stem-cell transplants to treat their lymphoma, scientists announced Wednesday at an International AIDS Society conference in Kuala Lumpur. One of the men has now been off off antiretroviral therapy for 15 weeks; the other stopped taking HIV-suppressing drugs seven weeks ago.

Doctors have been unable to detect HIV infection in the two men since they received the stem-cell therapy, though it is too early to be certain that the virus has completely disappeared from their bodies, according to Timothy Henrich, a physician and researcher at Harvard Medical School and Brigham and Women’s Hospital in Boston.

The cases of these two men differ from that of Timothy Ray Brown, the first person to be cured of HIV, in a significant way: The so-called Berlin patient received a bone-marrow transplant to treat leukemia in 2007, using stem cells from a donor with a rare genetic mutation that makes people resistant to HIV, Reuters reports. The stem cells transplanted into the two Boston patients did not have that genetic mutation.

These patients, one of whom was infected as an infant and the other during the early years of the AIDS epidemic, are also unlike the baby girl who was recently cured of HIV. The infant in Mississippi was treated with antiretroviral therapy hours after her birth, and her cure is considered a “functional cure” because, while the virus is no longer replicating in her body, some tests revealed HIV fragments in her blood.

A third patient in the Boston study died after his cancer returned, The New York Times reports. The theory behind the risky treatment was that the transplanted cells would kill off the older, chemotherapy-weakened host cells, a process called graft-versus-host disease. Doctors hoped that over nine months, graft-vs-host disease would rid the patients of HIV, as only the old cells were infected with the virus. The patients received the stem-cell transplants between two and five years ago.