Science Confirms The Obvious: Rejection Can Make You More Creative 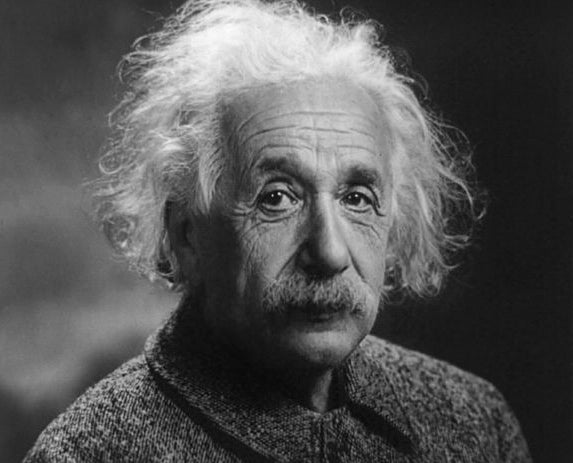 Don’t let rejection get you down–it might be the ticket to creativity, science says. That’s right: If regular rejection doesn’t cause you to lose all self-confidence and withdraw from the world entirely, it just might boost your ability to think outside of the mainstream and draw upon a unique worldview, suggesting that the kind of people society considers “geniuses” might tend to have a go-it-alone, loner mentality.

Research conducted by Cornell and Johns Hopkins University researchers has shown that people who are able to handle rejection in the proper manner–by shrugging it off and blazing their own, independent trails–can experience heightened creativity and even commercial success through an ability to eschew mainstream thought and groupthink and instead pursue their own creative solutions to problems. They tested their hypothesis through a series of experiments in which they manipulated the experience of social rejection; subjects in the study were led to believe that everyone in a group exercise could choose whom to work with on a team project, only to be told later that no one had selected them for a team.

For people with an independent mindset, this rejection inspired them to go on and complete the exercise in a way that was deemed more creative (we’re not exactly sure how “creativity” was measured). For people without an independent mindset–well, we’re not really sure what kind of impact this exclusion had on them (hopefully someone later told them it was just an experiment, it was all in good fun, and really, everyone here thinks you’re great).

The researchers acknowledge that for some, the consequences of rejection can be quite negative. Their research is only intended to show that for those of a certain mindset, social rejection can have a silver lining, driving home something that we more or less already knew: it’s not easy being a genius.