An up-front investment in eyes could generate a trillion dollars over five years, a new study says. 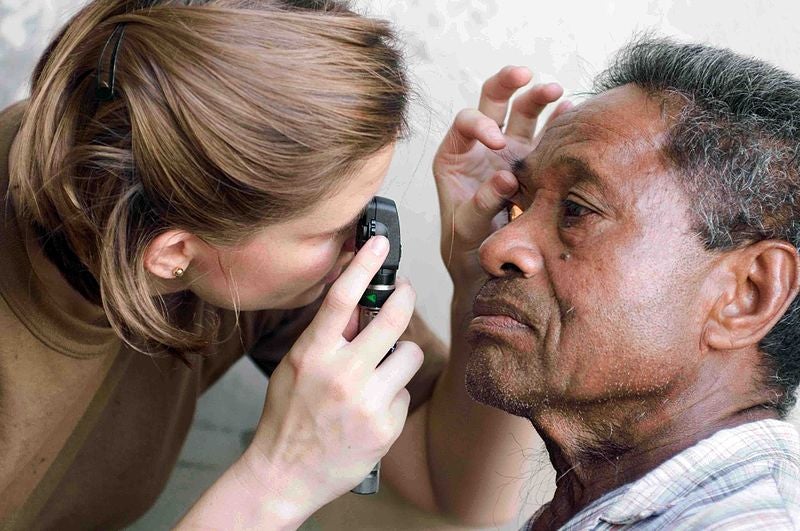 Vision problems are also serious economic problems, at least according to a soon-to-be-released study claiming that providing eye exams and corrective lenses to the 703 million people globally who needed glasses (but didn’t get them) in 2010 would save the global economy $202 billion annually. The cost to fix this problem: a mere one-time investment of $28 billion.

The economic costs of vision impairment are many, and in the developing world they are rampant. Refractive errors in vision make it difficult to read (and thus become educated), to drive or operate machinery, and to be productive in the workplace and in society in general. Limited mobility caused by visual impairments can also lead to other physical and mental health problems.

All said, the costs associated with these byproducts of refractive error are high–more than $200 billion per year globally. A study coming out of the Australia’s Brien Holden Vision Institute and Johns Hopkins University says that with an initial investment of just $28 billion globally, authorities could train up 47,000 clinical eye care providers to provide exams and prescriptions as well as 18,000 optical dispensers to create those glasses. That would set up the program for five years, the study says, over which time nearly a trillion dollars in global economic benefits would be generated.

Moreover, the above figures only take into account distance vision impairment. There are many more (almost five times more) people suffering from near vision impairment as well that aren’t even accounted for here. That means the burden of refractive error is likely far higher than is described here–and the benefits of its correction much higher as well.