Sir John B. Gurdon and Shinya Yamanaka discovered that mature cells, not just embryonic cells, are capable of becoming any cell in the body. 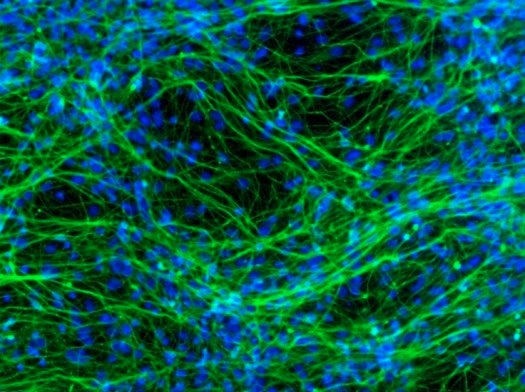 Congratulations to John B. Gurdon and Shinya Yamanaka, winners of this year’s Nobel Prize in physiology/medicine for their work on adult stem cells. The two conducted groundbreaking work discovering that mature cells can be reprogrammed to become immature cells, capable of becoming any cell in the body — upending our understanding of how cells work, and providing a less-controversial avenue for research on stem cells.

Gurdon made his discovery back in 1962, working with frogs to prove that cell specialization, or differentiation, is reversible. His now-classic experiment replaced the immature cell nucleus of a frog egg with the nucleus from a mature intestinal cell. This modified egg cell developed into a normal tadpole. Yamanaka’s work came later, in 2006, when he proved genetic manipulation could re-program mature cells in mice into pluripotent stem cells.

“We now understand that the mature cell does not have to be confined forever to its specialized state. Textbooks have been rewritten and new research fields have been established,” the Nobel Prize committee said. You can go here to write your own message of congratulations.

Yamanaka’s work was so groundbreaking that Nobel predictor extraordinaire David Pendlebury thought he would win back in 2010, by the way.