Medical detectives National Institutes of Health have just cracked their first case wide open, a result they hope to repeat... 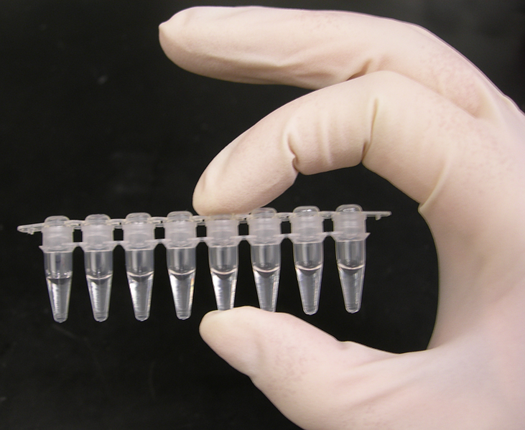 Medical detectives National Institutes of Health have just cracked their first case wide open, a result they hope to repeat with a slew of other uncharacterized illnesses and conditions. The Undiagnosed Diseases Program (UDP), a sleuthing agency set up within the NIH in 2008 to connect the dots between cases of undiagnosable illnesses, has traced the source of an extremely rare vascular disorder back to its genetic roots, notching the first closed case for the UDP and another victory for diagnosis genomics.

The case: a rare and debilitating buildup of calcium in the below-the-waist arteries and joints of a small sample of individuals; only nine individuals from three different are known to have the disorder. The likely culprit: a faulty gene, particularly one that may involve recessive inheritance, in which offspring receive copies of a gene variant from each parent that only cause disease when combined (this is why the parents don’t suffer from the disease but, in the case of one family, all five offspring do).

So the UDP got down to some genetic gumshoeing, analyzing DNA from the entire family and zeroing in on those places where the sibling had two copies of a particular DNA segment but the parents had only one. They isolated one such region, then cross referenced that against 200 genomes not afflicted with the condition. Doing so allowed them to find the common thread among the siblings: a variant in a gene known as NT5E. Sure enough, the other few reported cases of the condition reported the same variant at NT5E.

Case closed (almost). Researchers are still trying to figure out why this only happens in arteries and joints below the waist (it could have something to do with the distribution of certain receptors in the body). But the diagnosis shows the value of a new kind of medicine that aims to ferret out the causes of even the rarest conditions, a process that doesn’t just help a select few patients but benefits our body of medical knowledge as a whole.

It also further shows the worth of genomic tools as instruments of diagnosis and not just research. There was no Dr. House moment here where it turned out the strange symptoms were caused by the patient’s secret methadone habit combined with a misdiagnosed case of syphilis and a peanut allergy. To truly understand the root causes of rare disorders, we have to dig straight into the biological blueprints.