Blood Wars: Museum Exhibit Pits Immune Systems Against Each Other in Biological Battles

Fancy yourself a hardy little organism? Think your immune system could trounce those of your peers? Stop by Dublin’s Science... 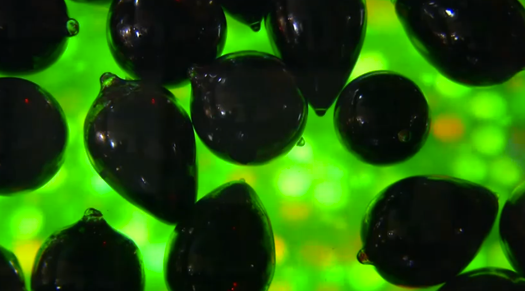 Fancy yourself a hardy little organism? Think your immune system could trounce those of your peers? Stop by Dublin’s Science Gallery and you can put your T-Cells to the test. An exhibit there is taking white blood cells from participants and pitting them against one another in a Petri dish to determine which immune system is champ.

Aptly titled Blood Wars, the exhibit is part of a larger exhibition called visceral that explores the line between art and living systems. To put immune systems to the test, Blood Wars has a phlebotomist take a blood sample on-site in the museum lab, from which American artist/biologist Kathy High extracts the white blood cells, stains them different colors, and puts them in the ring with one another to vie for immuno-dominance.

Set up like a tournament, Blood Wars allows winning blood cell samples move on to the next round, battling other immune systems until a champion is declared. According to High, it will also give us a better understanding of how cell membranes exchange with one another and the processes behind blood cell division. It also brings new meaning to the term “blood sport.” More in the video below.