It’s been a strange few days in the world of genetically modified food. For the first time, a judge has... 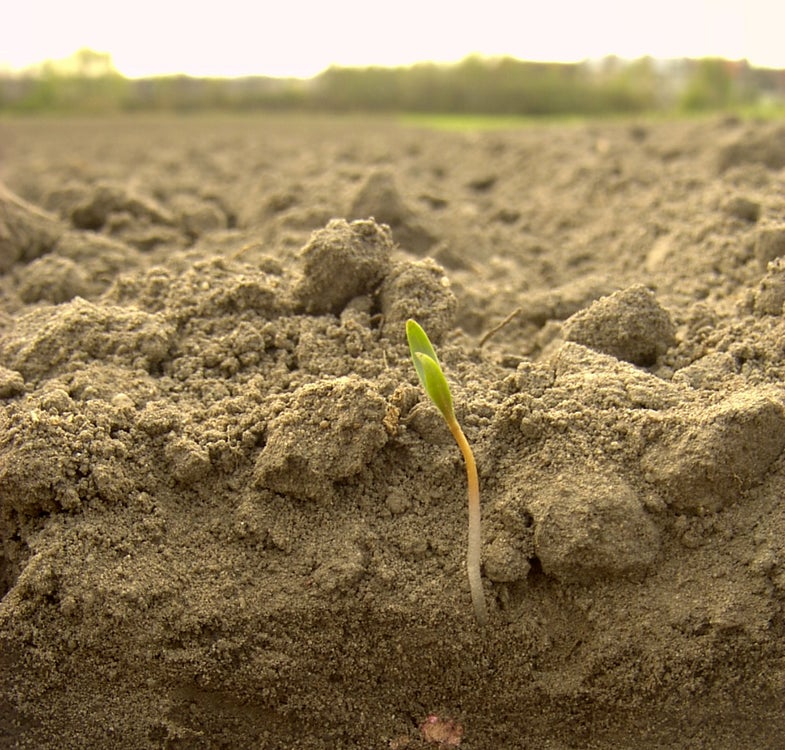 It’s been a strange few days in the world of genetically modified food. For the first time, a judge has ordered the destruction of a GMO crop, saying it was planted in violation of a previous ruling. Meanwhile, Vatican science advisers are urging support for GMO crops, saying scientists have a moral duty to help the world’s poor.

On Tuesday, U.S. District Judge Jeffrey White ordered the removal of genetically modified sugar beet stecklings from hundreds of acres of farm fields, saying the U.S. Department of Agriculture improperly gave permission for their planting. Sugar beet stecklings are planted in the fall, uprooted during the winter, and replanted to produce seed.

Last fall, White ruled the USDA’s Animal and Plant Health Inspection Service (APHIS) had violated the National Environmental Policy Act by allowing the plantings without analyzing their potential impacts on the environment and human health. This August, he said no more GMO beets could be planted until a NEPA review was done. But some stecklings were still planted in Arizona and Oregon, prompting the environmental law group Earthjustice and the Center for Food Safety to file suit in September. White’s latest ruling answers that lawsuit and orders the GMO stecklings to be removed from the ground.

In 2010, 95 percent of the nation’s sugar beets were genetically modified to tolerate glyphosate, the active ingredient in Roundup weed killer developed by St. Louis-based Monsanto Co. Half the nation’s sugar comes from sugar beets, which are sliced and boiled into a syrupy mash. In January 2008, public interest groups sued to challenge the USDA’s deregulation of the crop, starting a cascade of legal action that led to Tuesday’s ruling.

Environmental groups note that the proliferation of herbicide-resistant plants has led to superweeds, that the use of chemicals can pollute land and water and that genetically modified crops have not been sufficiently studied. But Monsanto and other GM food advocates argue “Roundup Ready” beets and other crops allow farmers to avoid tilling their land to remove weeds, and that genetic modification in general can improve crop yields and provide tolerance to pests and drought.

The Vatican is apparently on their side. In a statement (PDF) this week, Vatican science advisers said opposition to GM crops in developed countries is unjustified. The Pontifical Academy expressed provisional support for GM crops 10 years ago, and the statement is the result of a week-long meeting in May 2009 at the Vatican, convened by a Swiss scientist who helped develop vitamin A-enhanced golden rice.

Academy member Peter Raven, immediate past president of the Missouri Botanical Garden in St. Louis (which has received funds from hometown firm Monsanto), told New Scientist although the global community will never have a unified official line on GM crops, “Our statement is about as close as you can get to one.”

The 14-page document makes the case for GM crops as a way to feed the world, and says it’s no more dangerous than evolution:

“The possible evolutionary risks of genetic engineering events cannot be greater than the risks of the natural process of biological evolution or of the application of chemical mutagenesis.”

The academy even tackles the question of whether scientists are “playing God” by messing with nature, and the answer is no: “New human forms of intervention in the natural world should not be seen as contrary to the natural law that God has given to the Creation.”

Vatican law or American law, this debate is far from over.