In A Face-To-Face GMO Debate, The “For” Side Wins

Will the debate sway you? 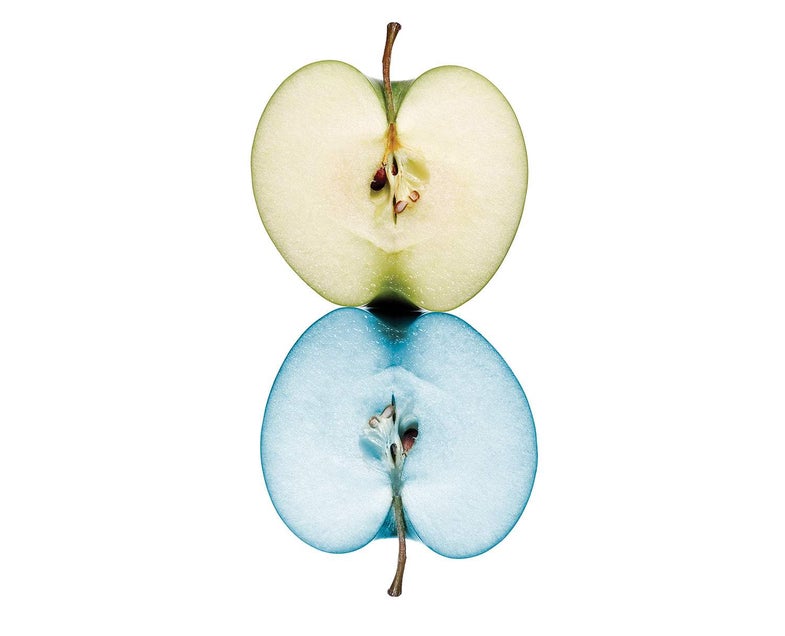 Last night, about 450 people packed into New York City’s Kaufman Center to hear a genetics professor and Monsanto’s chief technology officer debate against researchers who are against the use of any genetic engineering technology. Among the audience members were writers for environmental magazines, a well-known biologist who had invented major genetic techniques, and Bill Nye the Science Guy. It was a sold-out show.

At this debate, and others put on by host Intelligence Squared U.S., the most fun part is that before the debate, and again after, audience members vote whether they’re for or against the debate topic. Whichever side gains the most support wins. This time, one side had an unusually large win.

Before the debate, 30 percent of the audience said they were against genetically engineering crops, 32 percent said they were for it, and 38 percent were undecided. In the end, 31 percent were against—and 60 percent were for, a gain of 28 percentage points. The average wining margin in the last ten Intelligence Squared U.S. debates was around 18 percentage points. The final vote also contrasts with what national polls say about how American feel about GM foods. 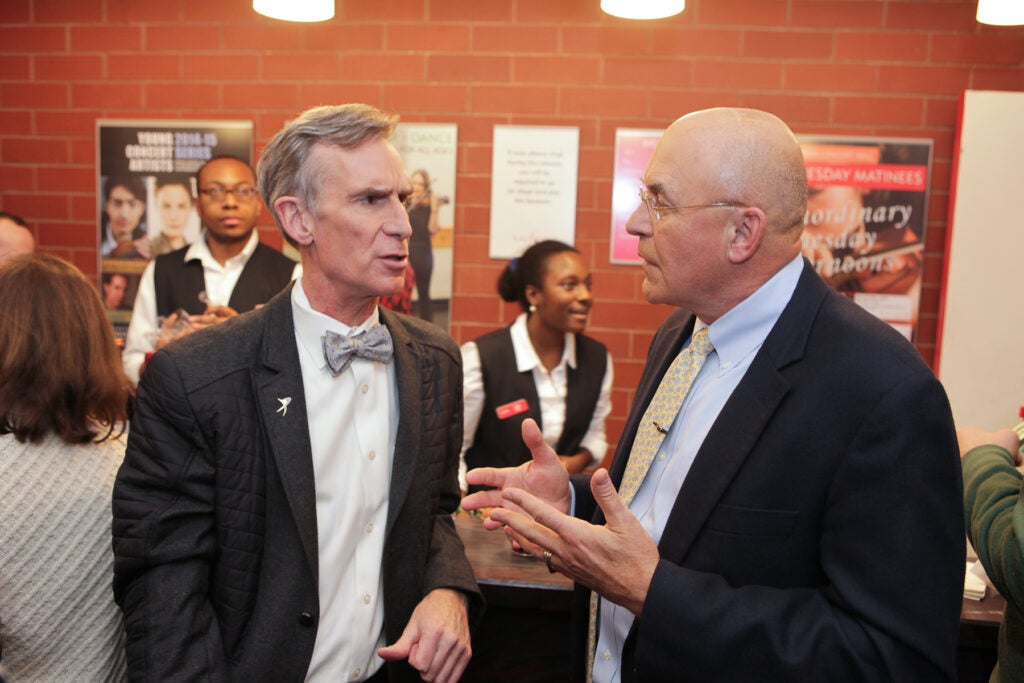 “The ‘for’ people were just so much more on point than the ‘against’ people,” Nye told Popular Science after the show. Nye himself worries that genetically modified crops aren’t studied for a long enough time for their environmental effects before they’re planted on farms. Crops get about five years of testing before they’re sold in the U.S., Monsanto CTO Robert Fraley says.

“I’m still not satisfied, as a scientist, as a voter, that five years is enough,” Nye says. Still, in terms of the debate itself: “The GMO people were much better spoken.” If Nye were in charge of drawing the line, he would draw it at combining ova and sperm in a lab, not at engineering pieces of genetic material into plant embryos. 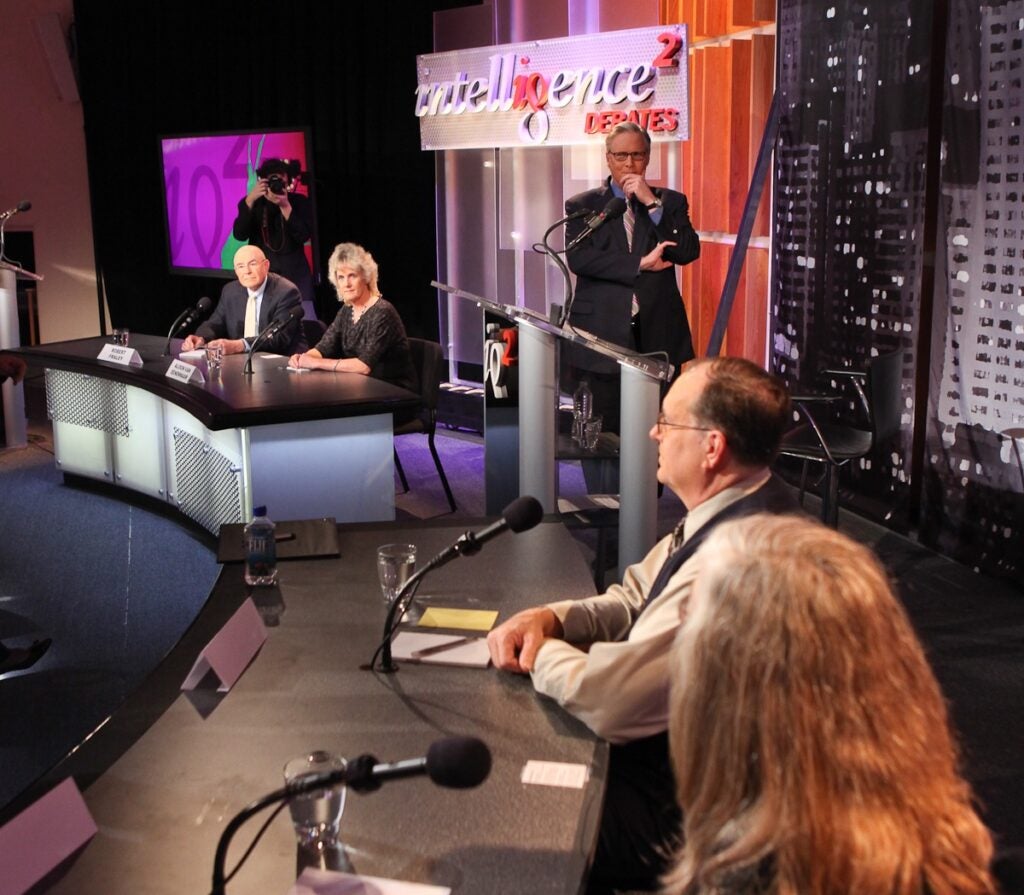 On Stage at the Debate

The “for” side argued there’s strong scientific consensus, including statements from organizations such as the American Association for the Advancement of Science and the U.S.’ National Academy of Sciences, that genetically engineered plants are safe to eat. Society can’t afford to toss out this important technical tool. “GM is sometimes uniquely able to deliver a useful trait, like crops that are more resilient to climate change,” said Alison Van Eenennaam, a geneticist at the University of California at Davis who accompanied Fraley on the “for” side. “The benefits of GM are too great to vote anything but yes for GM tonight.”

The “against” side argued there haven’t been enough long-term studies of GMOs’ food safety. “I’ve read essentially all of the statements by various bodies,” said Charles Benbrook, a professor of sustainable agriculture at Washington State University who argued against GM crops. “Most of the recommendations for better science, more careful risk assessment, and post-market surveillance that have been made for more than 15 years, in these reports, have not been acted upon.”

In addition, Benbrook’s partner on the “against” side, Margaret Mellon, argued that over the past 30 years, genetic engineers haven’t made that many useful crops, except pesticide-resistant ones, which now suffer from resistant weeds. (Here at Popular Science, we think GM technology has created many beneficial plants.) “We need to be clear about what genetic engineering can’t do,” said Mellon, a founding scientist for the Union of Concerned Scientists’ Food and Environment Program. “We’ve got other technologies out there. They’re far more powerful than genetic engineering.”

Below is a video Intelligence Squared made of the debate. It’s well worth a watch.