Researchers are weaponizing an ancient protein against cancer. 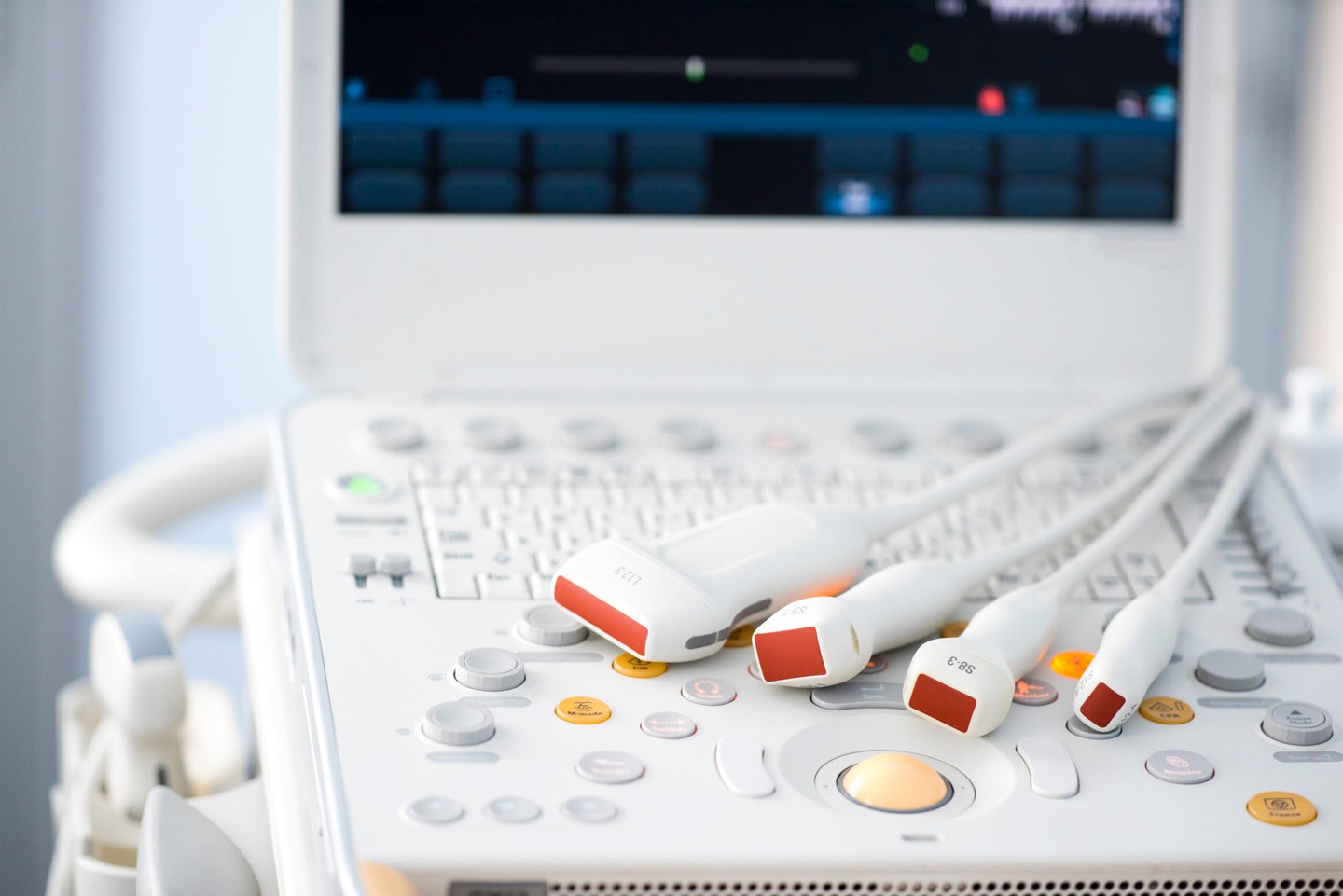 Researchers are using an ancient technique that certain microbes use to move in order to destroy cancer cells. Faustasyan/Deposit Photos
SHARE

One day, an anti-cancer agent could be a cell with specially equipped potent balloons that pop when placed near an ultrasound beam—killing surrounding cancer cells in its wake. Researchers at Caltech have been testing this idea in the lab, and published their most recent work in the journal Nature Nanotechnology this week.

Key to this operation are tiny protein bubbles that biologists call gas vesicles. Some bacteria and protists have the genetic ability to generate these structures on demand: If a microbe wishes to rise to the surface, it can generate a few gas vesicles, making its body more buoyant and pushing it upwards. If it wishes to sink, it can pop a few gas vesicles and do the opposite.

Gas vesicles are old indeed: Some scientists think they evolved in Earth’s primordial seas as early as three billion years ago. Now, in the 21st century, scientists have cleverly repurposed gas vesicles for their own devices. They’ve been able to genetically engineer microbes that can go into the body, where they’re detectable by an ultrasound machine like the ones used during pregnancy.

But gas vesicles have other powers, too. Normally, when a gas vesicle pops, the gas inside fizzes away. But, by driving that gas with finely tuned ultrasound waves, researchers learned they could force gas bubbles to grow, and grow—until the bubbles themselves also pop, violently, creating shockwaves.

Scientists call that process inertial cavitation, and it’s the same science that makes it possible for ultrasound to clean your jewelry. The study’s authors wondered if they could put the shockwaves from those ultrasound-inflated bubbles to work against tumors. If a cell could be genetically engineered to produce gas vesicles, then it could be turned into a potent sleeper agent—ready to be activated by ultrasound.

“Now, the cell is becoming the explosive agent,” says Mikhail Shapiro, a chemical engineer at Caltech, who was part of the research.

First, the researchers had to test gas vesicles’ explosive capabilities. They placed gas vesicles into a petri dish, along with a type of glioblastoma cell that’s often used in brain cancer research. After they blasted the dish with ultrasound, in a matter of mere seconds, they saw signs of widespread disruption that indicated the gas vesicles were responsible.

[Related: The next generation of skincare might come from frog foam]

Then, the researchers tested the process in living, cancer-stricken mice. The researchers inserted E. coli bacteria, which are known to be inclined to colonize tumors, modified with the gene to let the microbes create gas vesicles.

“We’re kind of hitchhiking on these cells that know how to get to the right place,” says Avinoam Bar-Zion, a postdoc at Caltech and the first author of this paper.

After letting the bacteria circulate for five days, they turned on the ultrasound. By that time, the researchers found that those bacteria had colonized deep inside of the tumors. Nearly two weeks after the ultrasound treatment, tumors that had been sabotaged had grown three times more slowly than those that weren’t. And the mice who had received the gas vesicle treatment survived, on average, more than twice as long as their counterparts.

It’s not the first time scientists have tinkered with little bubbles inside the human body. Tiny bubbles about the size of a red blood cell, fittingly called microbubbles, have been tested for decades now as a potential way to deliver drugs. Nor is it the first time scientists have thought about using microbes as a vehicle into the body. Researchers have tested certain bacteria’s ability to deliver drugs that could treat some conditions, like certain bowel diseases. But they’re far from being FDA-approved, and some scientists remain skeptical about the whole idea.

“After decades, I just haven’t seen that come to fruition,” says Mark Borden, a biomedical engineer at the University of Colorado, Boulder, who was not involved with this research.

The Caltech group says their approach is distinct. An operator can control their setup with an ultrasound machine. As a result, their therapy has the tantalizing ability to be—at least on paper—controllable from outside the body.

“It gives you this ability to turn on the therapy when you want, and then to expose the therapy as much as you want,” says Borden. “You can officially turn it on and turn it off, which is very rare, I think, for therapeutics.”

Furthermore, it’s not always easy to make sure cancer treatment gets to the right place. But the Caltech group has harnessed microbes which are already naturally inclined to go into cancer cells, thus doing the work of getting the gas vesicles where they need to be.

“You can have cells be the delivery agent that gets them into the right place, and makes them on-site, at the right location,” says Shapiro.

Of course, making this research work in the lab is one challenge; getting it into the hands of doctors is another beast entirely, and researchers still have a long way to go. For one, they need to ensure that inserting gas-vesicle-containing microbes into a human body won’t end up triggering the immune system, or that they won’t cause damage to tissues outside the tumor. So, they’d need to further test the therapy on animals, such as rodents, pigs, and non-human primates.

But, if it does work out, it could add to the ever-growing toolbox that can be used against the threat of cancer.

“It’s a fascinating technology and I think it has a lot of potential,” says Borden.