Revealed: Why Swiss Cheese Used To Be Holier Than It Is Now

Now science on how holes form 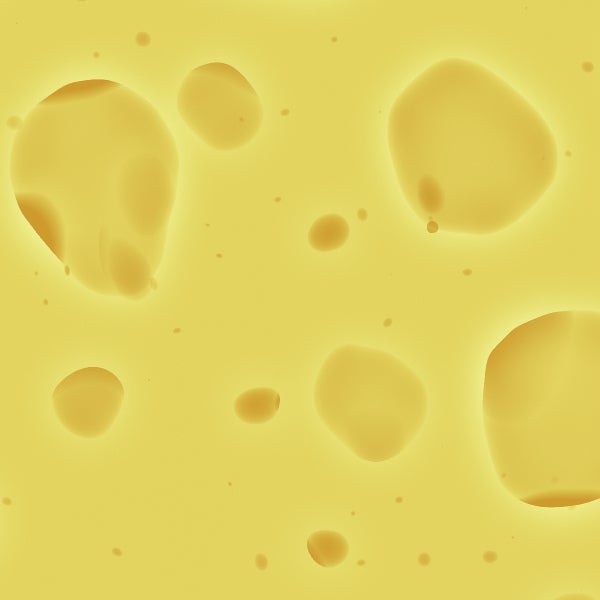 A team of Swiss researchers has found the real reason why Swiss cheese has holes. And though the real reason has nothing to do with mice, tiny particles of hay have a starring role.

The distinctive holes in Swiss cheeses such as Emmenthal have been a scientific head-scratcher for a century. Researchers have long understood that the holes form when bacteria called propionibacterium convert the lactic acid from the milk into bubbles of carbon dioxide. But within the past decade, the cheeses have been coming out with fewer and smaller holes, and cheese makers weren’t sure why.

Researchers at the Swiss lab Agroscope, which focuses on food and agriculture, have found that the carbon dioxide forms bubbles around microscopic particles of solid material that find their way into the milk. In the days before modern dairy technology, farmers would milk their cows in the barn, where small particulates of hay would fall into the open buckets of milk. Over the past decade or so, the process has become much cleaner and eliminated the open buckets.

“No one is disputing the fact that propionibacterium convert lactic acid to carbon dioxide,” says John Jaeggi, a researcher at the Center for Dairy Research at the University of Wisconsin. “The Swiss are saying that the fine dust from hay powder is forming the nuclei and curd texture. Those are the spots where the gas forms and you get the eye [hole] development.”

This study provides the science behind what Jaeggi has known for years: microparticles (of hay or otherwise) provide nuclei around which gas collects, making more holes. Jaeggi is a third-generation Wisconsin cheesemaker, and he remembers dropping in little pieces of meat to Emmenthal curd to give it more holes.

But Jaeggi emphasizes that these tiny particulates don’t make the cheese any less sanitary—they are found in almost every kind of food, he says. So instead of feeling queasy about why you have holes in your Swiss cheese, take comfort in the fact that one more cheese-related mystery has been solved.