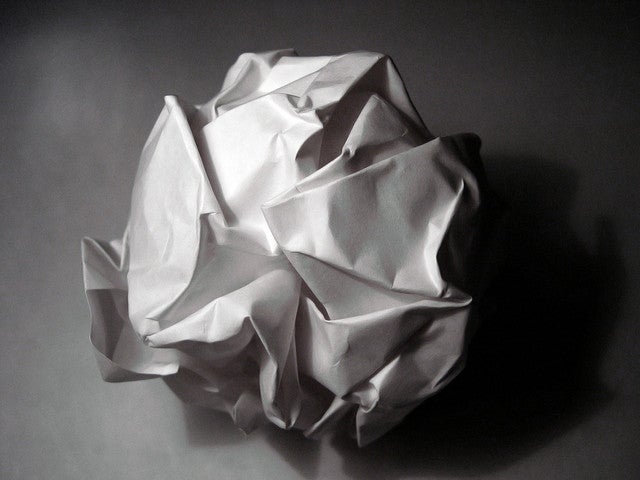 Larger brains tend to be more wrinkly than smaller brains, and because of this scientists have long thought that the degree of folding must have something to do with the number of neurons.

In a study published today in Science, researchers found that the amount of brain folding actually has nothing to do with the number neurons, and everything to do with the thickness and surface area of the cerebral cortex. The team at the Federal University of Rio de Janeiro, Brazil, looked at large datasets comparing the total number of neurons of different species, as well as cortical surface area, thickness, brain volume, and amount of folding. They discovered a single mathematical equation that explains why the brain looks the way it does across mammalian cortexes. The equation showed that when the cortex is thicker there will be fewer folds, but when the cortex is thinner and has more surface area it will have more folds.

They also noticed that this equation is very similar to one that governs the folding of paper. If you unraveled a brain and then wadded it back up, the surface would act much like paper and fold in on itself rather than sticking or binding like clay. Suzana Herculano-Houzel, co-author of the study, sat at her dining room table crumpling up pieces of paper of different size and thickness, and found that just like brains, paper of thicker stock had fewer folds when crumpled, but thin paper with greater surface area folded in on itself more easily.

Even though having more folds doesn’t correlate to having more neurons, it does have its advantages. Cortical folding decreases the amount of time it takes neural signals to travel, thus resulting in faster brain functions.

“The larger the brain, the longer it takes to exchange information,” said Herculano-Houzel. “It’s advantageous for the brain to stay as small as possible, and folding does this.”

So why don’t all animals have small really folded brains with lots of grooves? Mostly because they don’t have to, says Herculano-Houzel. As long as the brain is good enough for the animal to function, then it doesn’t really matter if there is an advantage to having a thinner cortex that allows for more folds.

This research also gives insights into a brain condition called lissencephaly, where the brain is smooth like an unfolded cortex. Children with this condition typically have developmental delays and other serious cognitive conditions. Instead of trying to find some gene for brain folding, Herculano-Houzel’s research suggests that those studying lissencephaly should look at genes that control thickness and surface area.

This study also shows that it doesn’t always have to take a ton of money to do ground breaking science.

“What I find the coolest is that this was office paper in my home, and I made these crumpled pieces of paper on my dining room table,” said Herculano-Houzel. “There’s this really neat aspect of being able to do cool science and ask interesting questions with very little resources.”