Hey Boxplot fans! This Labor Day weekend, I’ll be at Dragon Con in Atlanta, Georgia talking on a few panels... 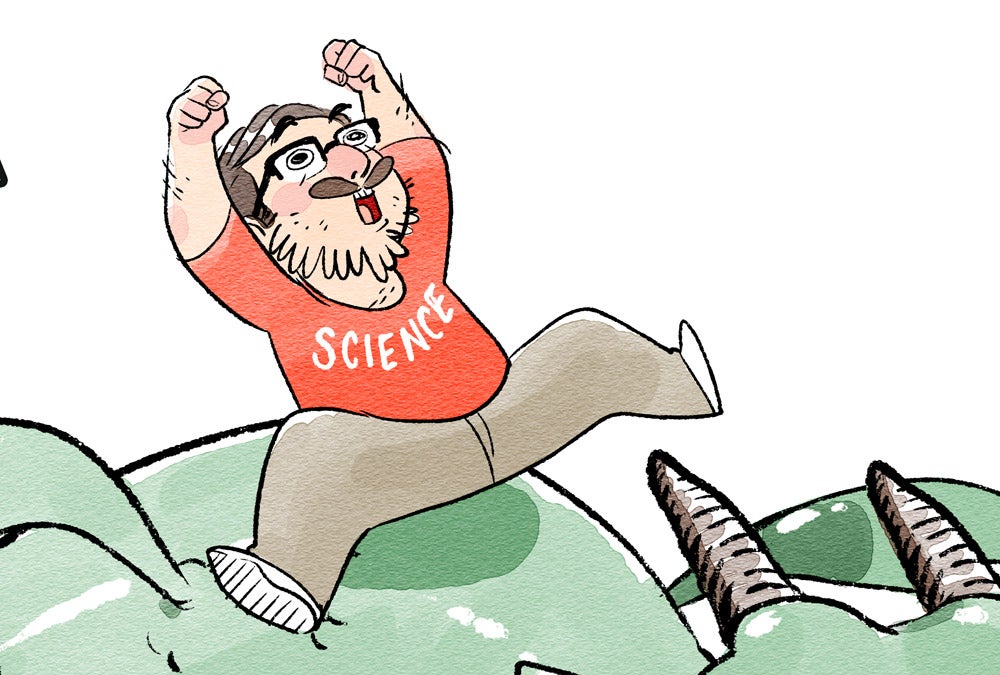 Hey Boxplot fans! This Labor Day weekend, I’ll be at Dragon Con in Atlanta, Georgia talking on a few panels with some fantastic people. Catch up on this year’s science news, learn about how to engage a curious public, and join in a discussion about the intersection of science and culture. In addition to my panel appearances (listed below) I’ll also be at TBL56 in Comic and Pop Artist Alley, where you’ll be able to get a sketch or grab a copy of the new OTP and Vaccines Work books.

So far this year we’ve visited Pluto, created the previously-theoretical pentaquark particle, saw the rise of dramatic new gene manipulation techniques due to CRISPR, and more. Even Shark Week went back to being more scientific!

How do you write an article about a scientific topic? Or draw a science-themed comic? Or turn a science story into a video or podcast? Writers, artists, and producers talk about the challenges and the successes of creating science media.

How do people talk about science to non-scientists? From blogs to comics to museum jobs to podcasts, there are more ways than ever to engage with the world. Hear about great science resources and learn how to make your own.

Science is a human process that isn’t separate from cultural outlook, as things like the 30 Meter Telescope protests and #shirtstorm show. What positive things can we take away from conflicts like this, and how can we mitigate our cultural biases when it comes to science?

Description: You don’t need a publishing house to get your comics out in the world! Creators tell how they did their own way.