Cyber Monday: Last chance for the best Walmart deals in 2023 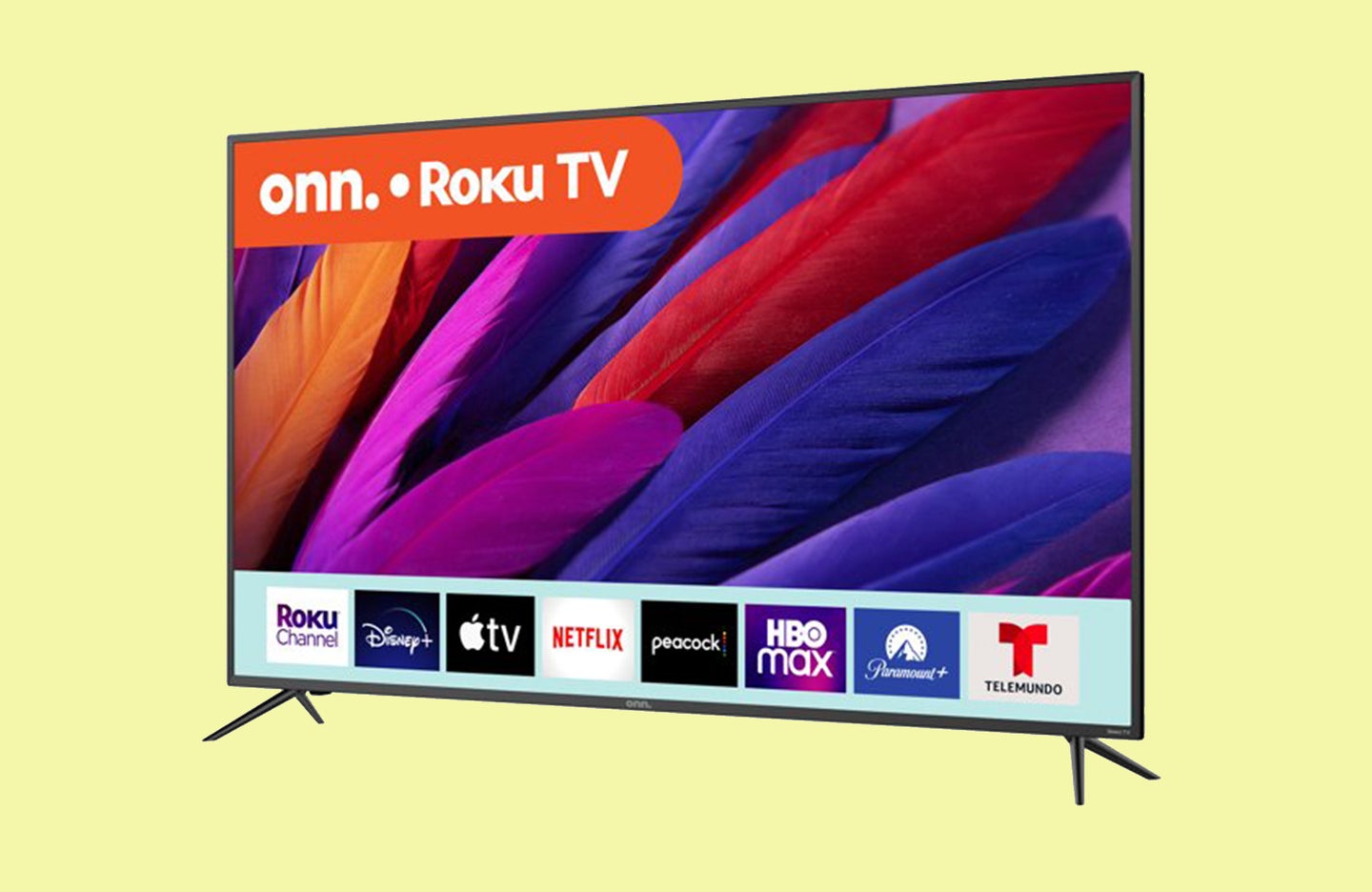 The Monday after Thanksgiving break is tough. No one can expect you to jump right back into full swing when it comes to doing work. Luckily, there’s a glut of Cyber Monday deals out there for you to peruse as you try to ease back into your normal routine.

While sifting through deals can be fun, the sheer volume of discounts can be tricky to navigate. Luckily, it’s our job to find the best discounts on the most desirable products and keep them in one spot.

Walmart’s Cyber Monday sales go into effect on Sunday night, but the company will be adding and removing products throughout.

On any given day, a 58-inch TV for less than $350 is a very solid deal. This one has the Roku operating system onboard, so it can handle all your streaming needs without requiring an external box. It’s big and it’s cheap. That’s what Cyber Monday is all about.

This rugged Bluetooth speaker is plenty powerful to pump tunes into just about any room or even your backyard if you’re hanging outside. It’s half price for Cyber Monday.

If your home internet isn’t cutting it with all your streaming and deal-hunting, a move up to mesh could help. Wifi 6 provides better speeds spread across more devices, which is handy if you have a lot of users at your home.