A New Pokémon Super Bowl Ad Has Been Unleashed Early 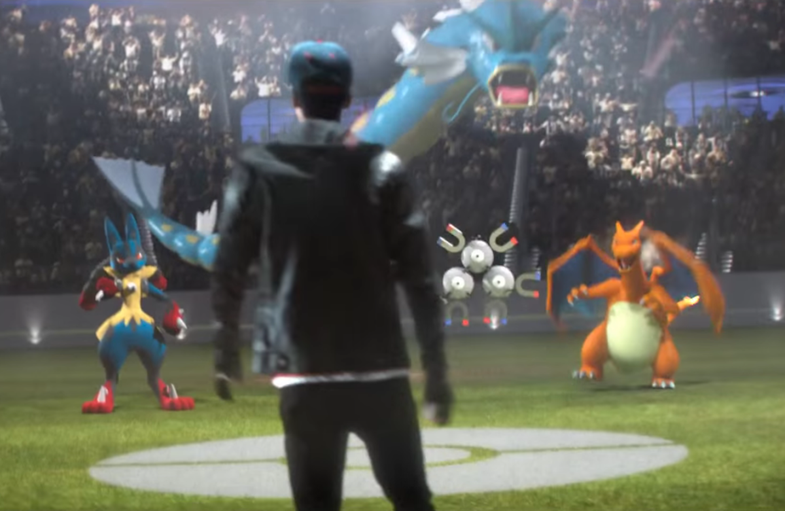 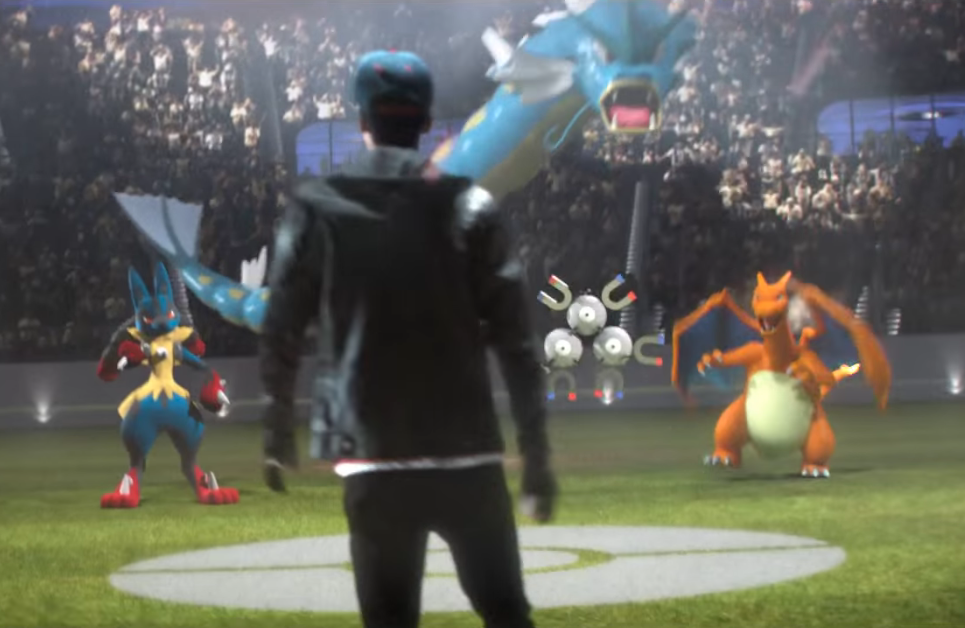 Pokémon has released its Super Bowl ad early. Check out video of the commercial commemorating the 20th anniversary below

The globablly popular video game/TV/trading card franchise Pokémon will soon be celebrating its 20th anniversary, and what better way to ring in the new age than a Super Bowl ad for 2016? (The original Pokémon Red and Blue games were released for the Nintendo Game Boy portable system on February 27, 1996.)

The Nike-like advertisement, titled “Train On,” depicts Pokémon as though it were a real sport.

Shots of various competitive scenes appear initially: a young boy running, a young girl dominating multiple people in chess and a football captain getting his teammates excited. Each scene is followed by the refrain, “I can do that,” in both English and once in Japanese—a nod to Pokémon’s country of origin. Only after the inspired football players do we see an actual trainer take to the arena in hopes of conducting a Pokémon battle.

The online version, posted on YouTube, lasts little over a minute in length, while a shorter, 30-second cut will appear on TV during the big game on February 7, 2016. We haven’t seen a spot from the Pokémon Company spot this intense since Pokémon Go’s trailer. It’s worth the watch.

Nintendo is doing everything it can to blow out the Pokémon 20 celebrations. But the “Train On” advertisement has some key omissions. No mention of the re-release of Pokémon Red and Blue, or any other of the numerous plans the company has planned for 20 years of pocket monsters. Fans of the series can look forward to see custom 3DS and 2DS units, faceplates, and event distributions for existing Pokémon titles coming in the next month to commemorate the games’ initial release. And we could see a surprise Pokémon Z announcement to boot.

Pokémon die-hards may also regret the lack of details surrounding Pokémon Go, a new augmented reality title in the franchise announced last year. Information surrounding Go is scarce, but it could breathe new life into the franchise. This could happen not only introducing a new look to the series like 2013’s Pokémon X and Y did, but also bringing in new players who haven’t kept up with Nintendo’s handhelds, and stopped trying to “Catch Em All” years ago.

Still, the “Train On” advertisement succeeds in reminding people that Pokémon still exists, and conveys the excitement that many fans of the franchise feel when collecting and battling with their virtual monsters. And using a very popular real sport to advertise a game franchise may be a further sign of the growing legitimacy of gaming and e-sports among the wider sports community.