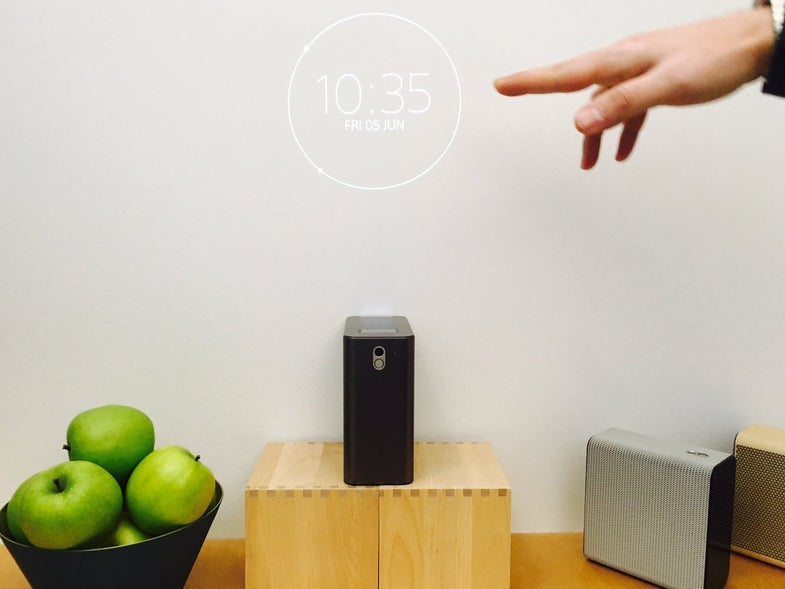 Sony’s press event at Mobile World Congress 2016 brought three new devices to consumers and updated old ones. The company is betting on personal digital assistants with their Xperia Agent and Xperia Ear devices and a projector for the home, the Xperia Projector. Sony also updated it’s smartphone offering for 2016 with the Xperia X series of phones.

Not to be left in the dust by Amazon and their Echo, Sony introduced their Agent personal assistant box. Like the Echo, Sony plans to offer proactive information with the Xperia Agent. Weather conditions, news

Sony hasn’t mentioned if it can expect regular updates, similar to what we’ve seen with Amazon Echo, or Google Now integration.

Like the Xperia Projector, the Agent will be able to project images onto surfaces as well. Sony’s Agent has no announced release date. 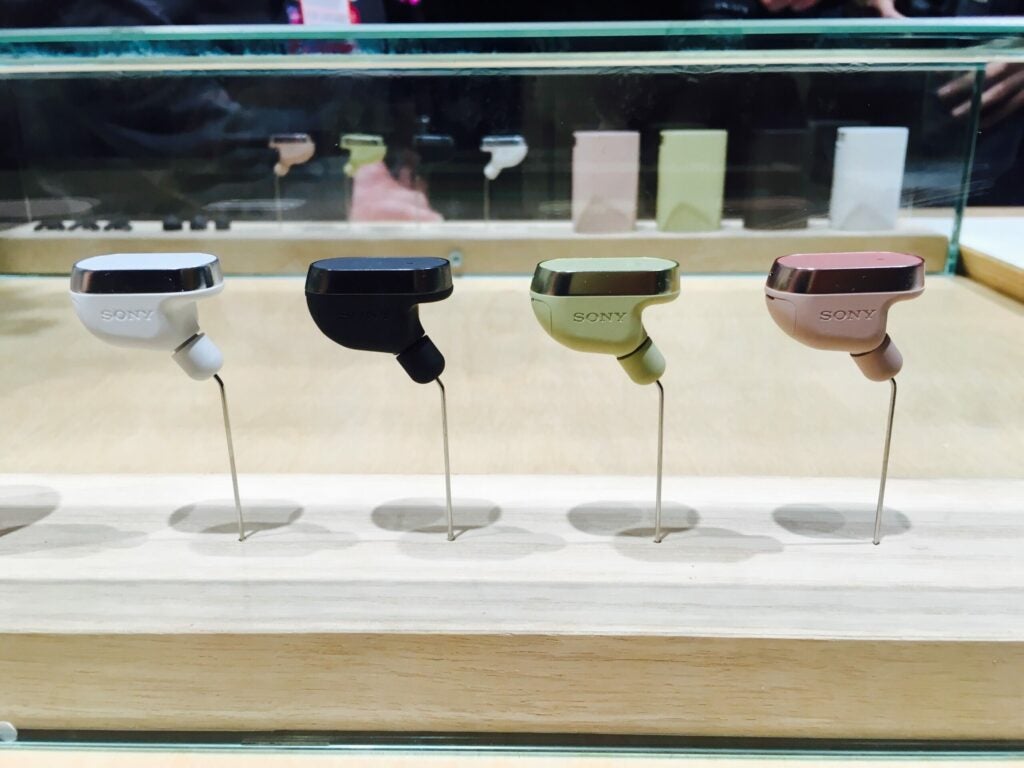 The Ear connects to any Android device using bluetooth and NFC and settings can be customized from within the companion app. The IPX2 level waterproofing help with those who are accident prone. And a case will come with the Xperia Ear that doubles as a way to charge the device when not in use. We’ve seen similar devices like the Moto Hint use likewise charging methods and offer virtual assistants as well. Now Sony users have their own option.

The Xperia Ear is slated to release summer 2016. 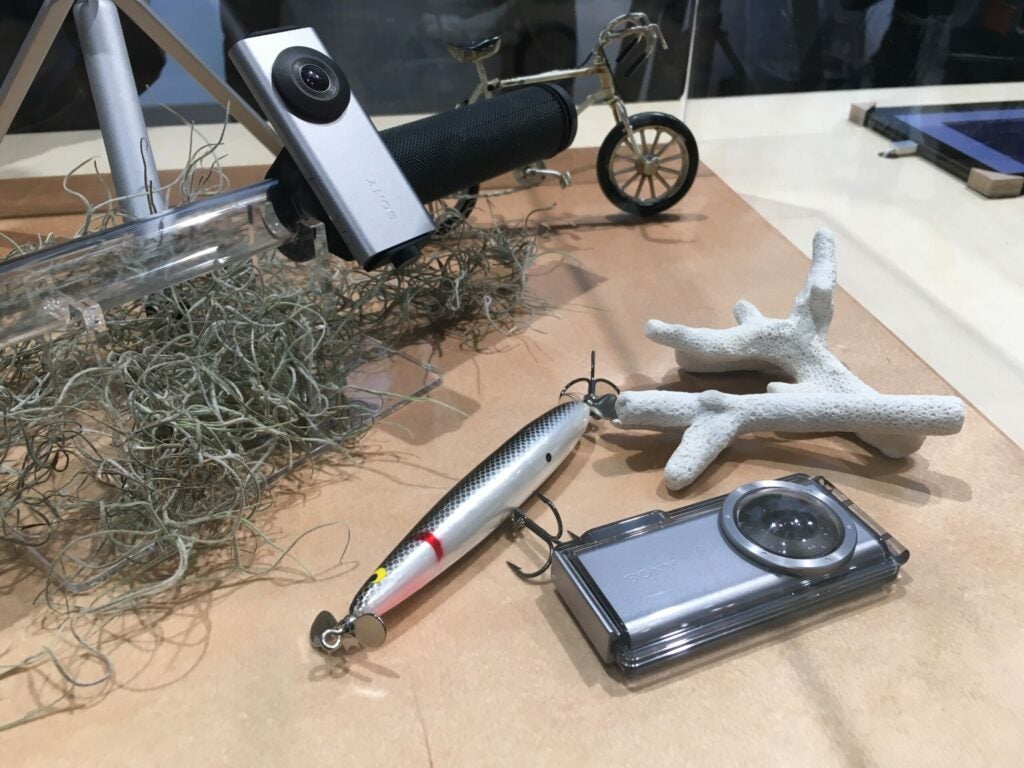 The Xperia Eye aims to be Sony’s smart camera product. Upon appearance the Eye is similar to HTC’s Re, or FlipCam from the past. What Sony is introducing however is a device that’s dedicated to taking pictures automatically. Wearing the device, the camera will recognize faces and snap photos on its own. Along with face-detection, voice recognition will come with the device as well—allowing photos to be captured by speaking. This is how Sony expects you to wear it:

While the launch is unannounced, we could see the Xperia Eye release sometime around the new Ear bluetooth device and the X series of phones this summer. 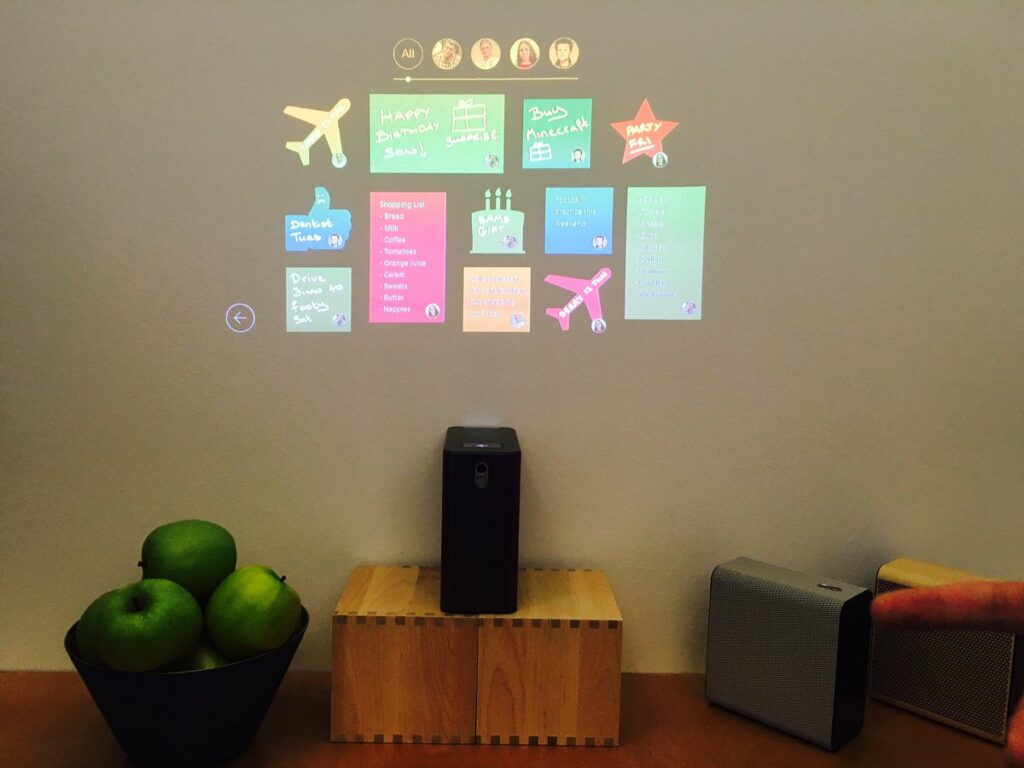 The Xperia Projector is a device that turns any surface into a computer. By placing against a wall or on a table, users are able to see their calendar, the time and contact information on the flat area in front of them. Sony’s Xperia Projector works on white surfaces and responds to table/wall gestures to simulate touch as well as voice. 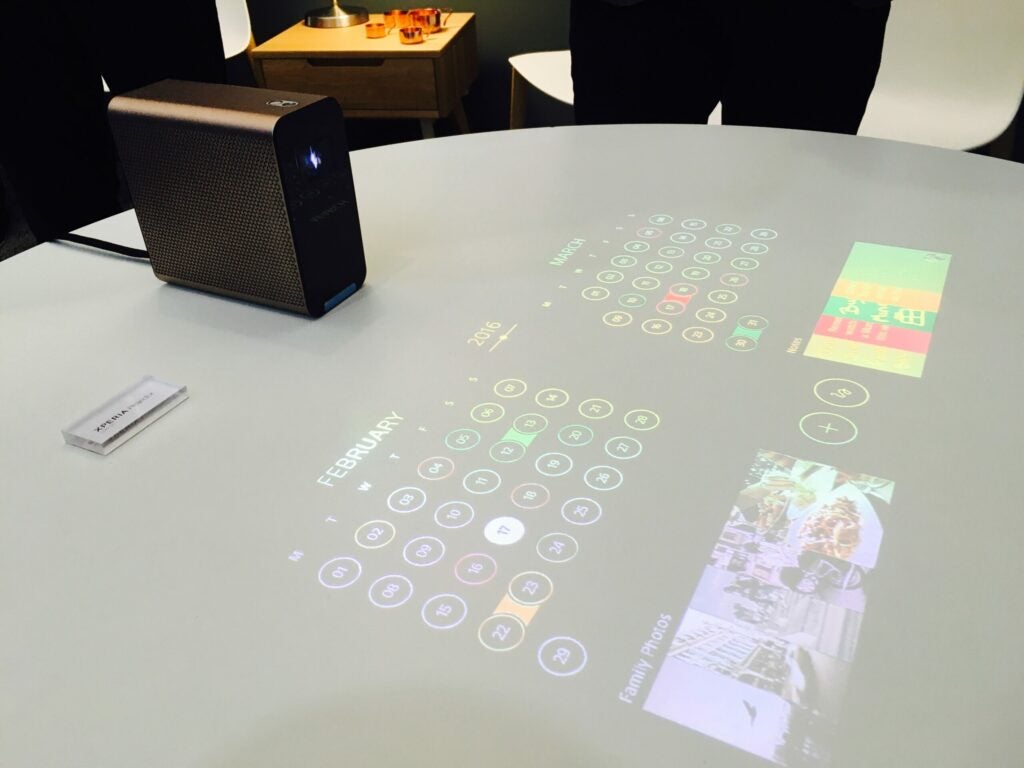 No launch date is available for Sony’s Xperia Projector. 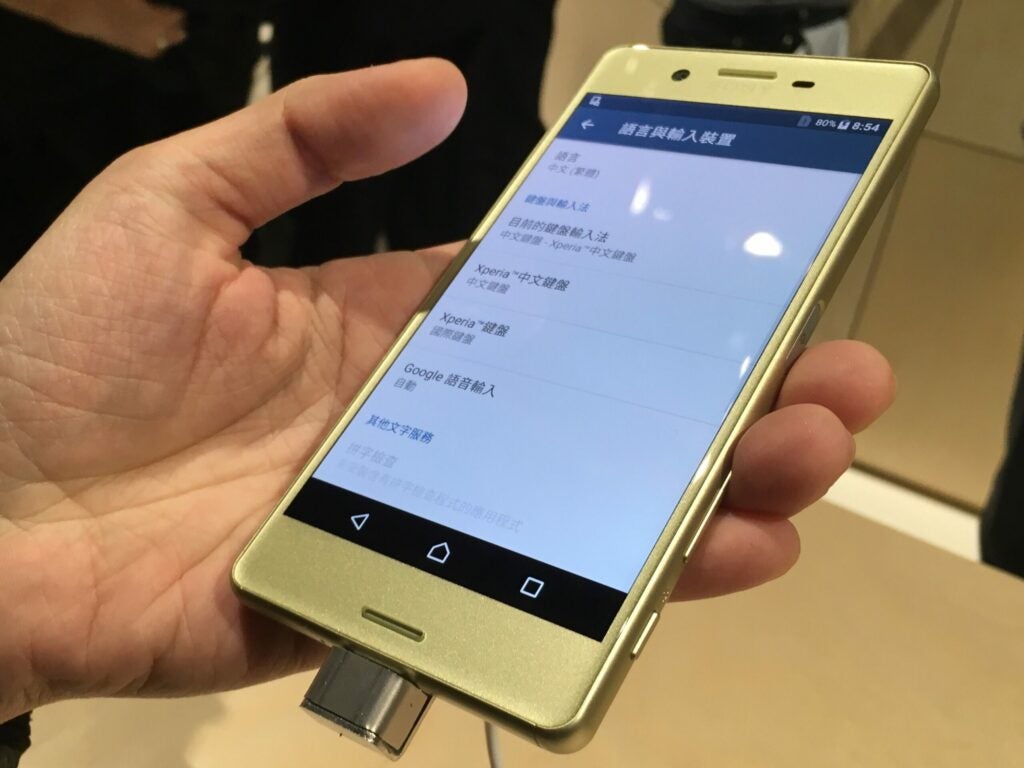 Sony’s unveiling of the Xperia X series line of phones, when considering the Agent, Ear and Projector, was the expected part of the announcement. The company introduced their Xperia X, Xperia X Performance and Xperia Xa smartphones.

Upgrades introduced to the Sony Xperia phones were incremental, but bring the handsets up to speed for 2016. Internally, Sony Android users can expect a Snapdragon processor within—Snapdragon 650 processor on the X handset and Snapdragon 820 on the X Performance, for an extra bump in capability. With the help of Qnovo’s Adaptive Charging, the battery is said to last twice as long in the long run. Most batteries tend to run their course after 500 cycles of fully using the battery and charging it back up again.

Other improvements users can expect are a curved glass display and “Hybrid Autofocus”—allowing for quicker focusing of shots. Samsung touted something similar during their MWC 2016 press conference.

The Xperia line continues to be water-resistant (in the case of X Performance), run Android and support Remote Play with the PS4. Release date of the Xperia PP10 is slated for sometime in summer 2016.