Last week in tech: All the important stories, no Super Bowl commercials

It was a great week for Nintendo fans, but not so great for Bitcoin holders. 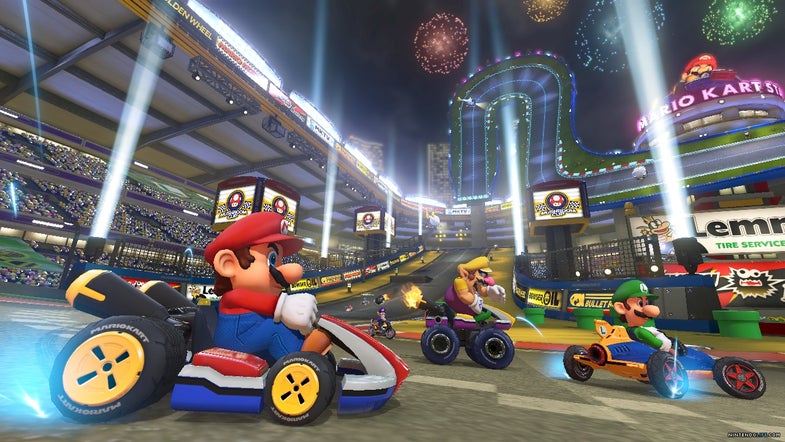 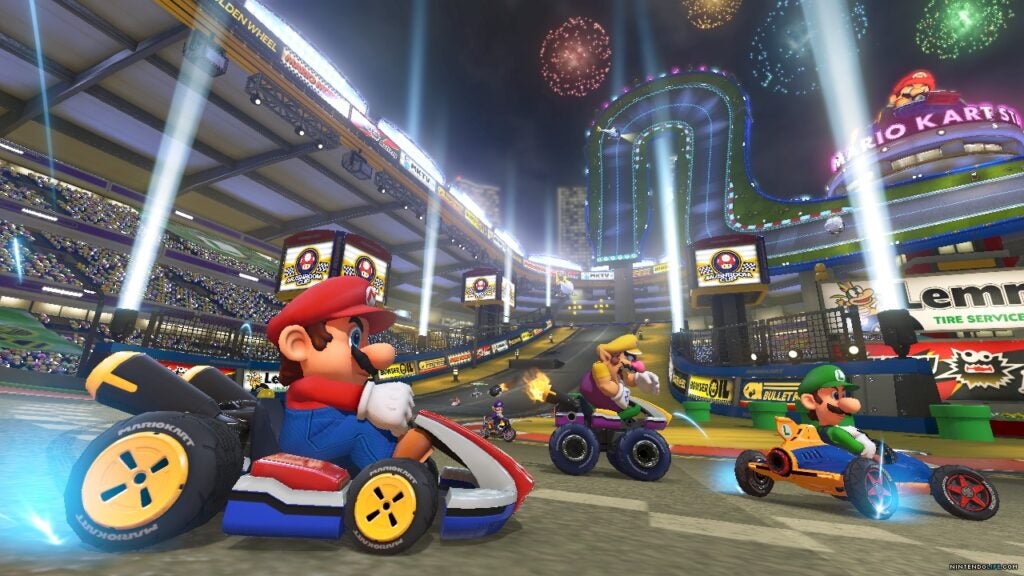 Mario Kart mobile will have you throwing your phone out of rage before the spring of 2019.

I’ll put this out there right up front: You will not find any of last night’s Super Bowl commercials embedded in this post. I know Amazon’s Jeff Bezos got really weird in the Alexa ad, and yeah, those Tide commercials were pretty fun, but we’re here to talk about all the interesting tech that got lost in the fray of last week’s NFL hype train. So, buckle up, sports fans, because here’s the cool tech you may have missed. 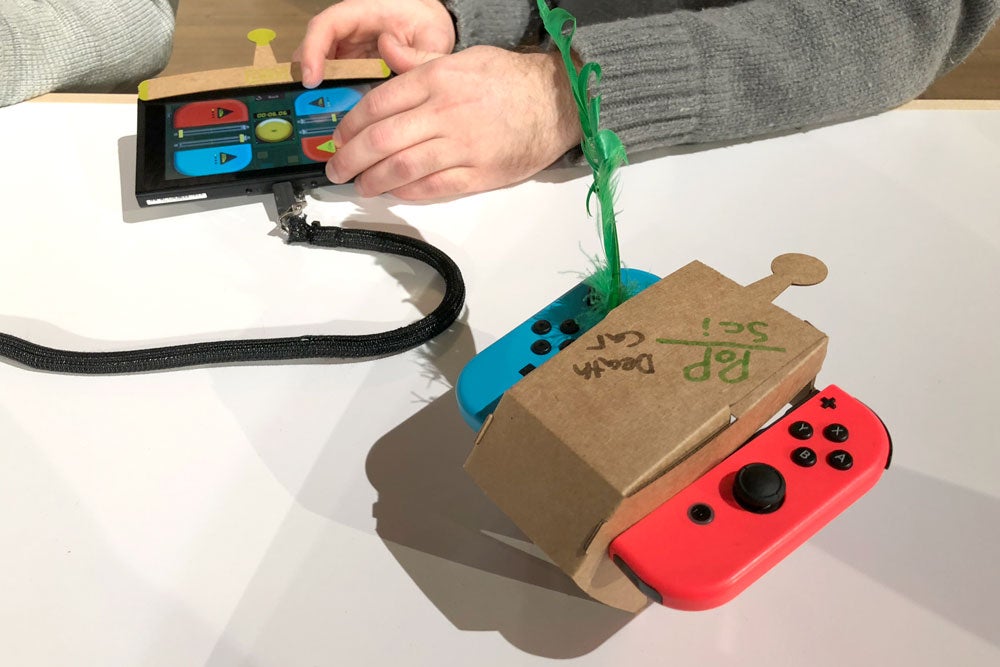 Playing with Nintendo toys is the good part of our job.

One of the coolest things we got to check out last week was Nintendo’s new Labo STEM toys. It’s a video game that comes with cardboard controllers players have to assemble themseles. It’s as much fun as you can have with some cardboard short of whacking your little sibling with a discarded wrapping paper tube. Check out our impressions here.

We will take on all challengers in Mario Kart Mobile

The checkered flag has been raised and the finish line is near. A new mobile application is now in development: Mario Kart Tour! #MarioKartTour Releasing in the fiscal year ending in March 2019. pic.twitter.com/8GIyR7ZM4z

In other Nintendo news, Mario Kart is coming to smartphones sometime in the next 12 months. You might want to buy a rugged case for your phone before then so it won’t break as you rage spike it onto the ground after slipping on a banana peel just shy of the finish line and losing to a sneaky Toad at the last second.

This chair obeys your butt 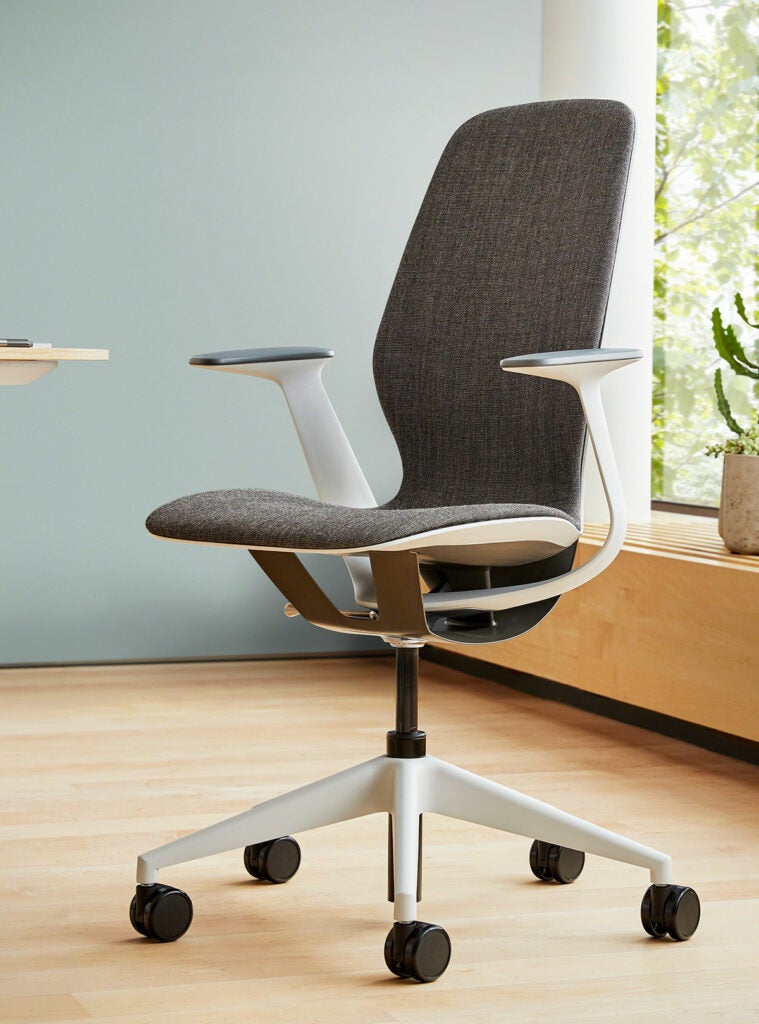 The new Steelcase chair is a lot sweeter than the clapped out hand-me-down in which you’re currently sitting.

Steelcase introduced a new office chair called the Silq, which uses a “special polymer” material to allow it to conform to your body when you sit. There’s only one lever on it to adjust the height, and the bending, sliding pieces do the rest. It may have to bend a little more this morning to accommodate the 47 chicken wings we ate last night.

A new camera for high-res in slow-mo

Phantom announced a new camera in its line of super-slow-motion capture machines. The v2640 is aimed at researchers who need high-resolution images at extremely fast frame rates. It can hit 11,750 frames per second at 1080p resolution. You can drop the resolution and go even faster, of course, but that won’t get you as many YouTube likes.

Tesla solar is coming to the end cap

Starting in the first half of 2018, you’ll be able to buy Tesla solar panels—as well as the batteries that go with them—at roughly 8,000 Home Depot stores. This is an interesting time for solar as the current administration’s new tariff throws a wrench in the works of the current solar industry.

Sure, let’s teach kids about Bitcoin 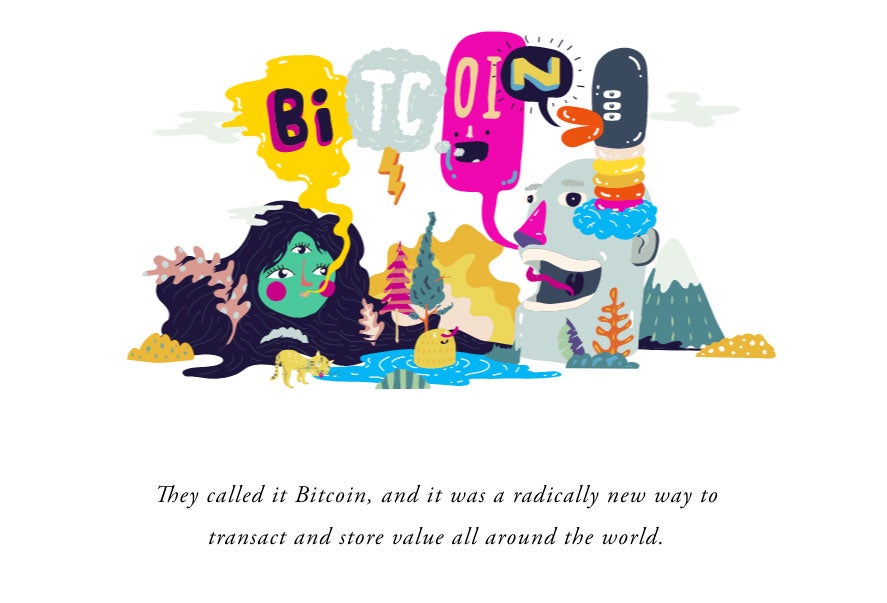 Square is teaching kids about Bitcoin.

Square wants to teach little kids about Bitcoin in order to promote its new crypto features. It uses trippy drawings and surprisingly clear explanations. It doesn’t, however, explain why Bitcoin itself has dropped well below $8,000 this morning. It may have something to do with the fact that several big banks will no longer allow users to buy Bitcoin from exchanges using credit cards.

Content for those of you who already miss football

If you’re still in Super Bowl mode from last night, the PopSci.com team put together some rather fantastic Super Bowl content, which you can check out below: