The augmented reality mobile game is coming, but when? And Pokémon Z? 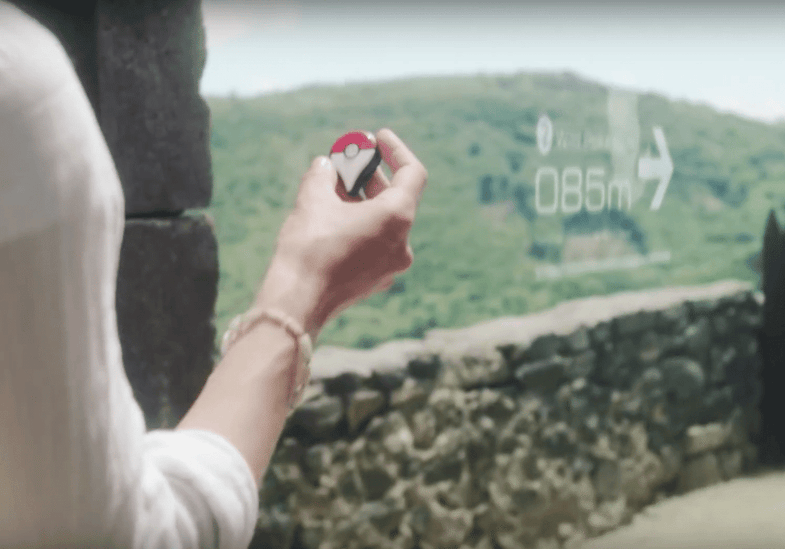 Information about the release date of the upcoming new game Pokémon Go has fans of the series in a frenzy.

As we learned from a compelling video teaser trailer last year, the popular gaming franchise that started on the Game Boy back in 1996 is taking things to more modern handheld devices, namely: iOS and Android.

And with the game presumably relying on augmented reality to depict Pokémon in the real world, the game will undoubtedly be a huge one for the series. But when will Pokémon Go launch?

The Pokémon Company continues to keep that information close to the chest, but some knowledge on the matter has slipped. According to Serebii, a recent interview with the head of the Pokémon Company Tsunekazu Ishihara in the Yomiuri Shimbun newspaper reveals what regions will get the name game, and in what rough order.

The Pokémon games on 3DS tend to focus on releases in North America, Europe and Japan, and Pokémon Go will focus on these regions first and then later come to Africa, Asia and South America.

This month, Pokémon is celebrating its 20th anniversary and the company is letting fans do everything but forget. Along with bundles, event distributions of rare Pokémon and vintage titles purchasable on the eShop, the series saw its first Super Bowl commercial.

But, aside from intel about Go, the kind folks at Pokémon are keeping another set of details close to the chest: Pokémon Z release date information.

As the pattern dictates, Pokémon tends to release generational games in threes — Pokémon Red and Blue, for example, saw a release of Yellow. The same happened for each set of games thereafter, except the recent Pokémon X and Y. The pocket monster series has hinted at the possibility of a Z title: giving the Z Pokémon Zygarde its own movie special, and releasing a Pokémon XYZ series on TV, which comes to the US this Saturday.

The release of a Pokémon Z game would also serve as a reference to the Nintendo 3DS’s three-dimensional capabilities: X-axis, Y-axis, and now Z-axis.

Launch information for Pokémon Go remains at large. Though we’ll bring you all the details as we get closer to the sometime-in-2016 release date the Pokémon Company promised. Stay tuned.